As debt, the deficit and reigniting the global economic engine dominate conversations around the world, Austan Goolsbee, who served as one of President Obama's key economic advisers, delivers a thoughtful look at where the economy is heading and what solutions are necessary to keep businesses competitive.

Named one of the 100 Global Leaders for Tomorrow by the World Economic Forum, Austan Goolsbee is one of few who can provide up-close perspective on the global economy, world financial headwinds, the response and what it all means for the future of business and the financial markets. As Chair of the Council of Economic Advisers, Goolsbee served as one of President Obama's chief advisers in guiding the Administration's macroeconomic policy and reform of the financial system as well as a primary spokesperson on the economy - known for his frequent 'white boarding' briefs. Prior to his Presidential appointment, Goolsbee was an economic panel member to the Congressional Budget Office, a former Fulbright Scholar and an Alfred P. Sloan Fellow. Informative and engaging, Goolsbee is a distinguished scholar who has been an advocate for letting the market drive the Administration's policies. The New York Times called him a 'brainy economist, policy wonk and an amateur comedian'. Jon Stewart says he is 'Eliot Ness meets Milton Friedman'. Winner of the 'D.C.'s Funniest Celebrity' contest, Goolsbee vibrantly shares with audiences key insights on the challenges and issues that the US faces in a new economic reality 'from the deficit to the job market to the rising competition from around the globe' and how to sustain an economic recovery.

Standing Still or Standing Up? -Laying the Groundwork for U.S. Recovery 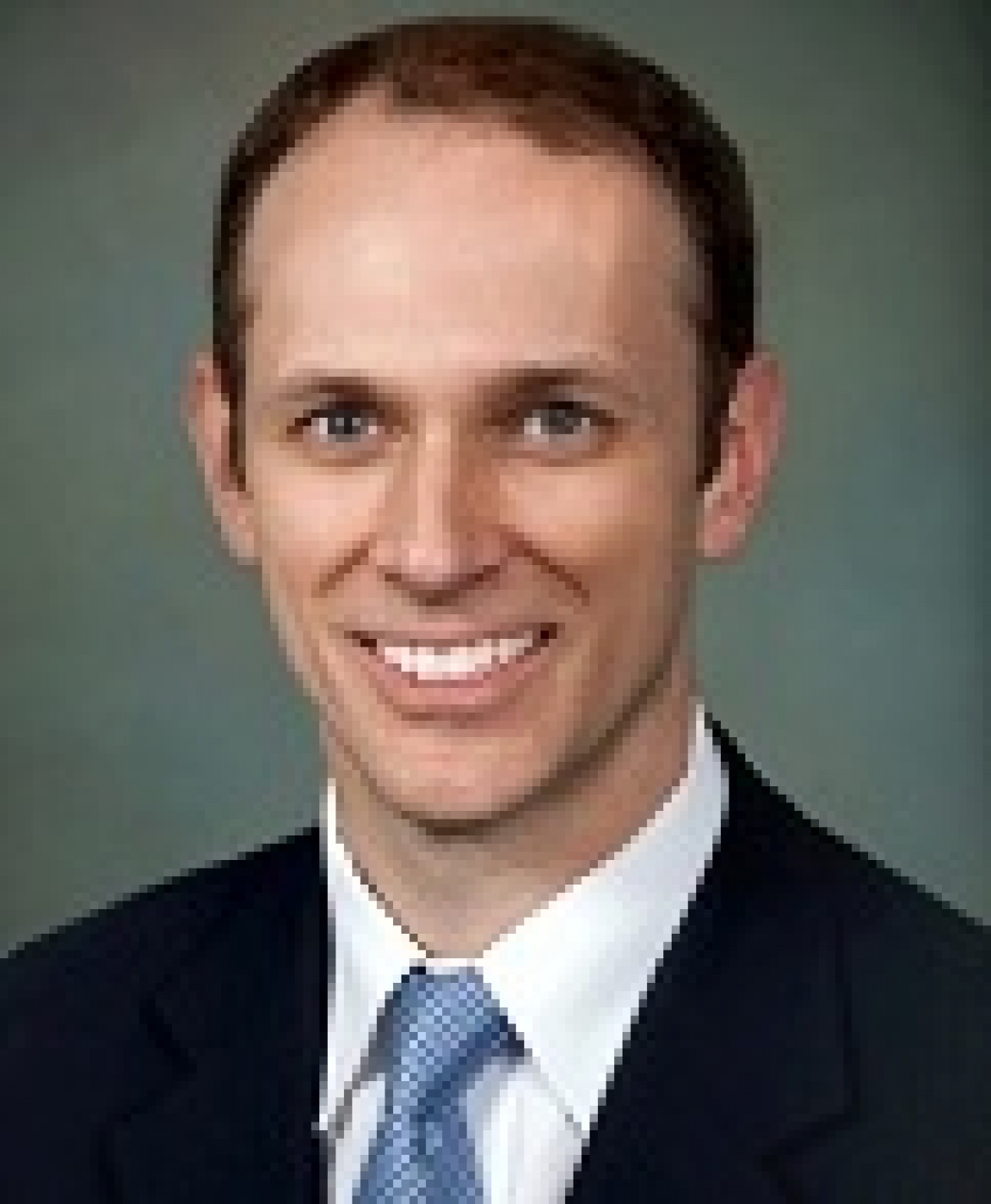