As a contestant on the first series of Australian Idol, Axel reached the final 20.  After being spotted on Idol, he was hired to front the television music show Video Hits on Network Ten, which saw him travel the world and interview the likes of Justin Timberlake , Oasis and Duran Duran. Video Hits became the highest rating music show on Australian TV.

Axle grew up on his family's farm in country Victoria where his dad worked as a farmer. When his dad toiled in the fields his mum would drag Axle and his two older brothers out to live music shows, while at home someone would always be playing music somewhere. The sounds of Bob Dylan, Paul Simon or Creedence Clearwater were never far away. Axle eventually moved to Melbourne to attend the prestigious VCA (Victorian College of the Arts) to study music.

After Idol and Video Hits Axle returned to work on the family farm which allowed him to focus on his passion for making music.  He later moved to Sydney to launch his recording career and signed deals with Roadshow Music and SonyATV Publishing.

His debut single 'I Don't Do Surprises' came in at No.1 on the iTunes music and video charts and his album, 'Losing Sleep' debuted in the Top 10 on the Aria chart.

As a model, Axel was the 'face' of Marcs clothing fronting a six month national campaign featuring on everything from point of sale to billboards.  As an actor, Axle joined the cast of Home and Away as rocker Liam Murphy who creates some waves in Summer Bay. Axle continued to go from strength to strength winning the prestigious 'Cleo Bachelor of the Year' Award and began hosting Ch 7's prime-time hit show 'Worlds Strictest Parents'.

Axle is an experienced MC and has hosted numerous events over the past five years ranging from World Aids Day and Make Poverty History to openings for Myer and Australian Fashion Week. 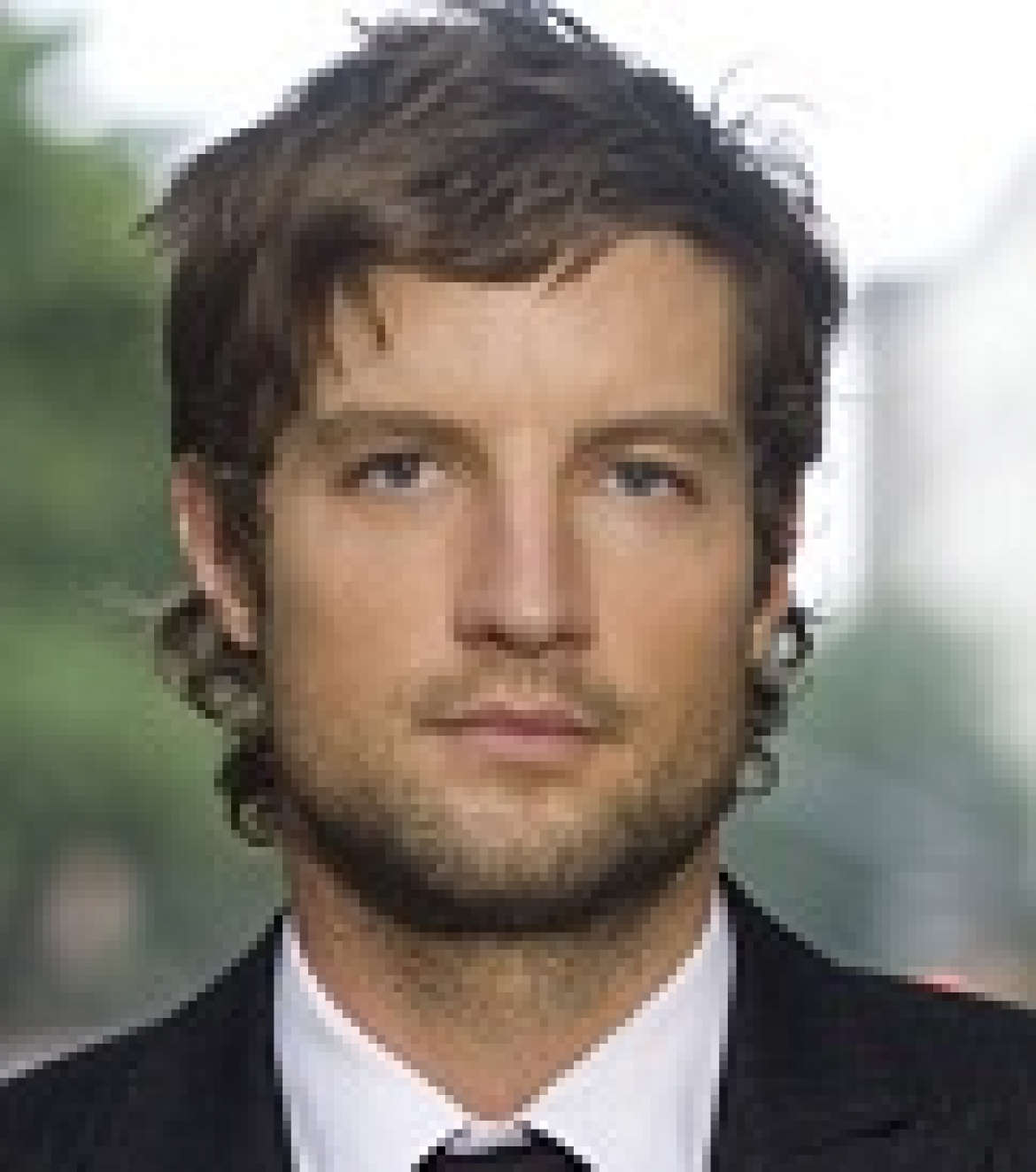