Multi award-winning retailer Barry Bull, is the owner of Toombul Music, one of Australia's largest independent music retailers.
It's not every day that people get to rub shoulders with the rich and famous. But for Barry Bull, working with celebrities is like a walk in the park. Barry is a respected and highly awarded businessman in his own right.

Barry Bull's career began in music retailing in 1960. After hours he would strap on his guitar and play on Brisbane's booming band circuit with his band The Counts. He was recruited by a record company, CBS Records (Sony Music) and rose through the ranks to become National Marketing chief through the seventies. In 1981, after 'giving rock 'n roll the best years of his life', he returned to Brisbane with the ambition to shape his own destiny. It was then that he acquired Toombul Music.

Over the years, Toombul Music has won over thirty Westfield retail awards, including the prestigious National Individual Specialty Retailer Award three times. In1997 was an inaugural inductee into the Westfield Hall of Fame in recognition of outstanding retail achievement. In 2001 Barry was presented with a Westfield Legend Award, and in 2003 was honoured with a Commonwealth Centenary Medal, for distinguished achievement in business. In 2006/7 the awards kept coming, this time for excellence in a newly formed division of the company Electronic Interiors, specialising in home cinema technology.

Its Barry's innovative marketing techniques however, for which he is best known and he enticed superstars from around the world, including Sir Cliff Richard, Michael Crawford, John Denver, Olivia Newton John, The Corrs, Ronan Keating, The Veronicas, John Farnham, and dozens more, to participate in promotions at his store in Brisbane.

By 2008 however with the impact of internet downloading, the winds of change were blowing for the music industry. Traditions needed to change, so he closed his business at Toombul and the now successfully established Electronic Interiors division was relocated to a more suitable location and the traditional music division was transferred to an online business, both now independently owned by his two sons.

This allowed Barry to move on and pursue personal projects that leveraged off his experience and reputation. He is now one of an elite group of conference speakers and 'No is Negotiable' is his most renowned trademark. His energetic presentations are humorous, practical and share the experience of a remarkable journey, told in an entertaining and memorable style with serious messages. But it's his famous interviews with Sir Cliff Richard, Michael Crawford and Slim Dusty that wow audiences around Australasia.

Barry is an author of three successful business books and the latest The Bullseye Principle, is the topic of his business presentations. He has started his own record label BBMusic compiling his favourite songs on a series of CD's called 'Music for Cruizin', targeting the boomers on the road, listening to the music that speaks to their generation. The first four double albums are released now through Sony Music with more on the way.

Barry is fast becoming one of the country's top business speakers where his energetic and motivational presentations share the experience of his remarkable journey. 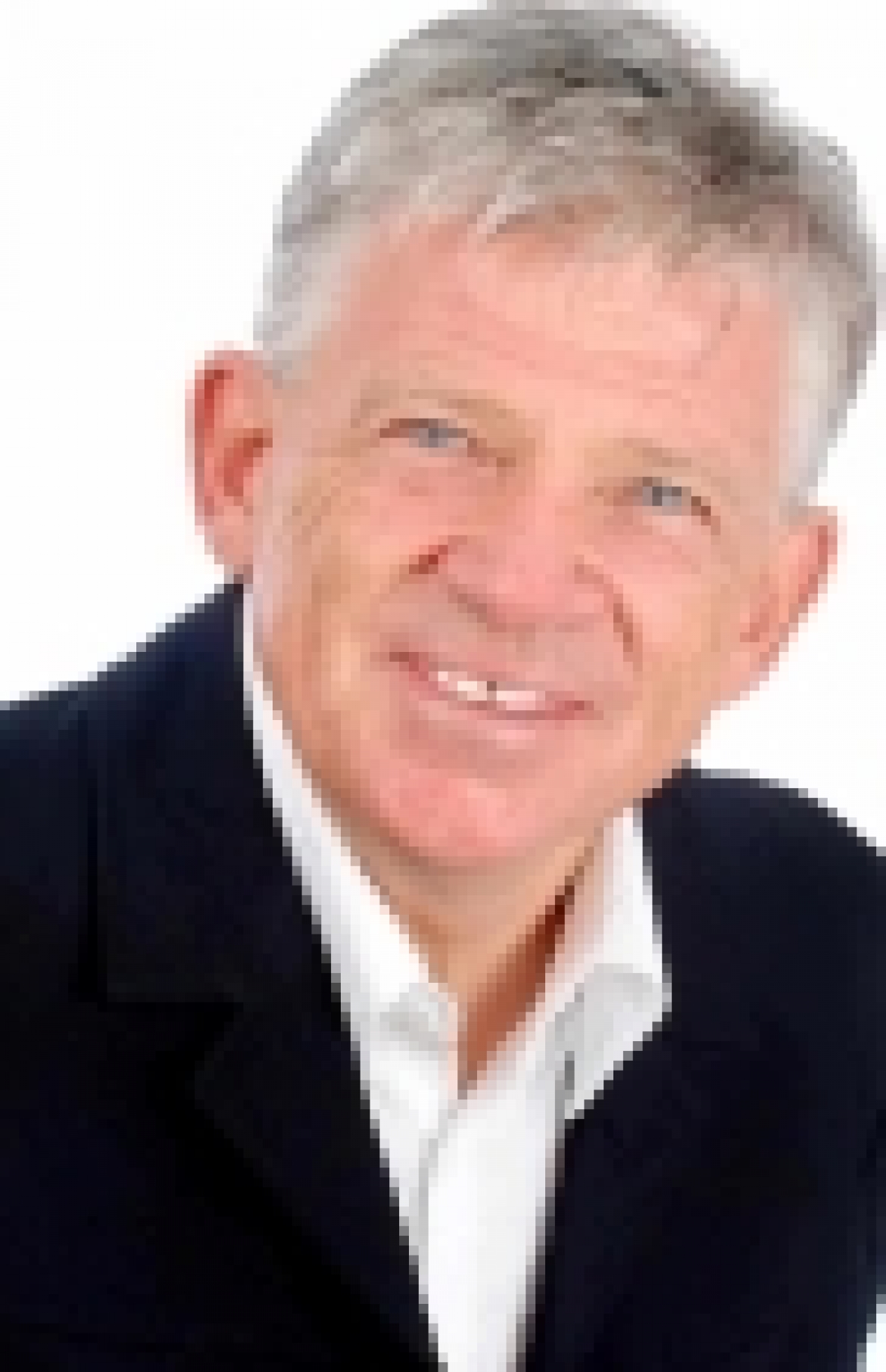