Barry Posner is the Accolti Endowed Professor of Leadership at the Leavey School of Business, Santa Clara University (located in the heart of Silicon Valley), where he served for 12 years as Dean of the School. Barry, along with his co-author Jim Kouzes, received the American Society for Training and Development's highest award for their Distinguished Contribution to Workplace Learning and Performance. He has been named as one of the nation's top management and leadership educators by the International Management Council, recognized as one of the Top 50 leadership coaches in America, ranked among the Most Influential HR thinkers in the world by HR magazine, and listed among the Top 75 Leadership and Management Experts in the world by Inc. magazine.

He is the co-author of the award-winning and best-selling leadership book The Leadership Challenge. With over two million copies, the book has been described as a groundbreaking research study, combining keen insights with practical applications.  It has been translated into more than 20 foreign languages.  FAST COMPANY ranked it among the top dozen books of 2012, and it has been listed as among The Top 100 Business Books of All Time, receiving both book-of-the-year honors by the American Council of Health Care Executives and Critic's Choice Award from the nation's book review editors.

The Leadership Practices Inventory is "the most reliable, up-to-date leadership instrument available today," and the online version has been completed by over three million people around the globe. Barry has also co-authored several other award-winning, inspiring and practical books on leadership: Turning Adversity Into Opportunity; Finding the Courage to Lead; Great Leadership Creates Great Workplaces; Credibility: How Leaders Gain and Lose It, Why People Demand It; The Truth About Leadership: The No-Fads, Heart-of-the Matter Facts You Need to Know; Encouraging the Heart: A Leaders Guide to Recognizing and Rewarding Others; A Leader's Legacy; The Academic Administrator's Guide to Exemplary Leadership; and The Student Leadership Challenge.

Barry is an internationally renowned scholar who has published more than 100 research and practitioner-oriented articles, in such journals as the: Academy of Management Journal, Journal of Applied Psychology, Human Relations, Personnel Psychology, IEEE Transactions on Engineering Management, and the like. He is currently on the editorial review boards of the International Journal of Servant-Leadership and Leadership and Organizational Development Journal. Barry has served on a number of corporate Boards and for a number of public and community organizations, such as the American Institute of Architects, San Jose Repertory Theatre, Sigma Phi Epsilon Fraternity, Global Women's Leadership Network, and EMQ FamiliesFirst.

Described as a warm, engaging and pragmatic conference speaker and dynamic workshop facilitator, Barry has worked with such organizations as: Alcoa, Apple, Applied Materials, Australian Institute of Management, Charles Schwab, Conference Board of Canada, Dow, HP, IKEA, Kaiser Permanente Health Care, L.L. Bean, Levi Strauss, Merck, NetApp, Northrop Grumman, Petronas, and Trader Joe's, among others, and been involved with leadership development efforts at more than 50 college campuses. He has made presentations and conducted workshops across the U.S., and around the globe, from Canada, Mexico, South America, and Europe to the Far East (China, Hong Kong, Singapore, and Indonesia), Australia, New Zealand, and South Africa. 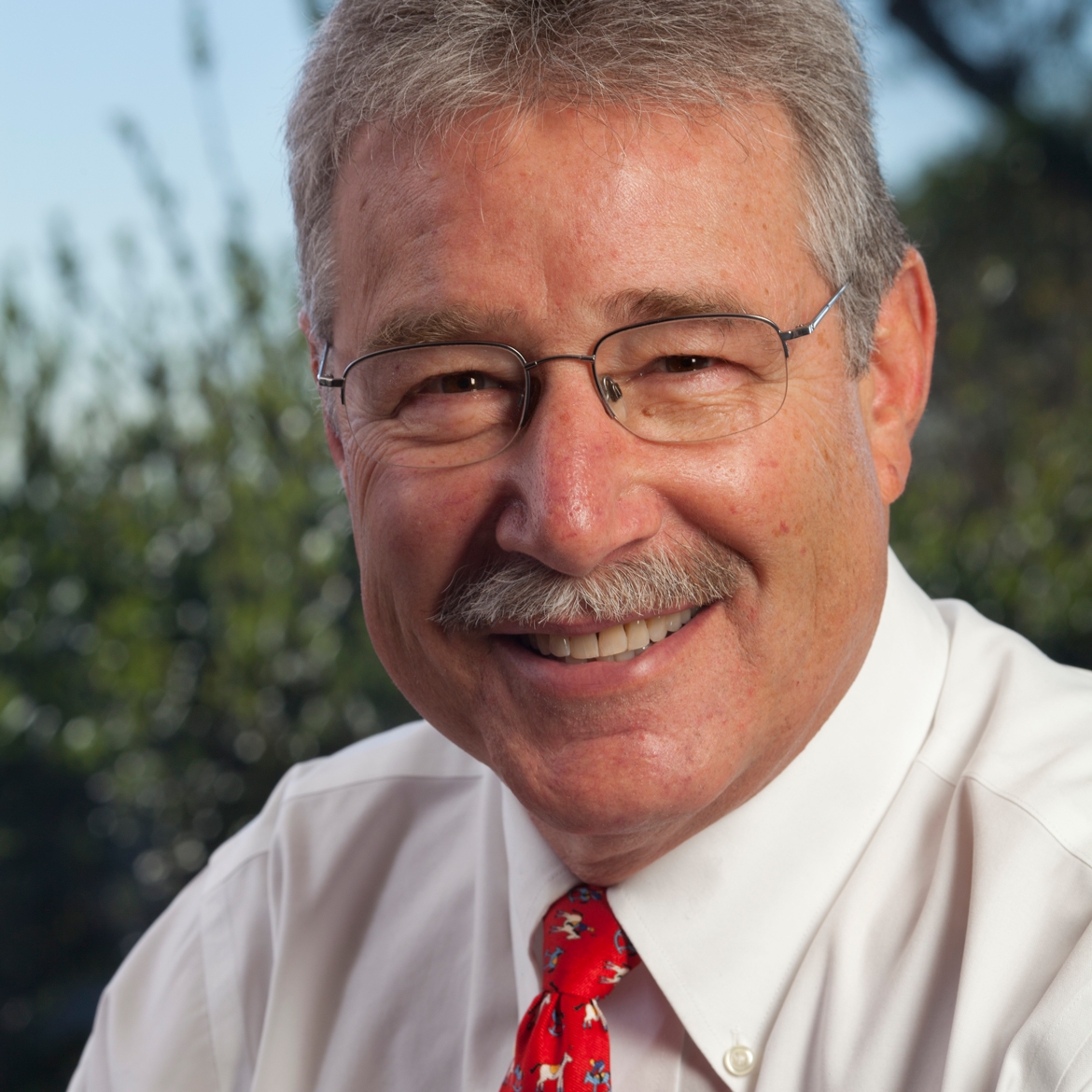