A lifetime passion for cooking coupled with a great love of our fantastic, local produce has made Belinda Jeffery one of the country's most experienced, recognised and popular food writers and television food presenters.
For six years, Belinda inspired and delighted television audiences in her role as cooking presenter on the country's most watched lifestyle program, the Seven Network's Better Homes and Gardens. A natural flair for presenting her original, innovative, and delicious recipes on the show resulted in international accolades, with Belinda winning a Gold Ladle Award in 1997 and a Bronze Ladle Award in 1999 in the biennial World Food Media Awards.

During Belinda's association with the show, it collected a string of television industry awards, including five TV Week Gold Logies for Most Popular Lifestyle Show and two People's Choice Awards. As a result, Belinda is one of the most recognisable 'faces' of food in Australia.

As well as being a popular television personality, Belinda is also a successful writer. She was Food Editor of the top selling Better Homes and Gardens magazine prior to the TV show and thereafter a regular contributor. Her work has also appeared in Belle Entertaining, where she was Assistant Food Editor, and in Vogue Entertaining. Belinda's first book, Belinda Jeffery's 100 Favourite Recipes, was published in December 2001 by Viking. It features a collection of her favourite, most popular recipes as well as a number of new dishes. Her second book Belinda Jeffery's Tried-and-True Recipes, was published in October 2002. This book has since won the prestigious American James Beard Award for Photography, a Food Media Club Award in Australia and was short-listed for the 2003 World Food Media Awards. A short story about her sea change to Mullumbimby has been published as part of Scorched, a summer anthology by Penguin books (Jan 2004). A CD rom of her recipes (part of the 'talking chef' series) was published in April, 2004 and the first three DVDs of her latest venture, the Hinkler Kitchen Series, were released in May 2004.

Belinda has always enjoyed sharing her passion for cooking and fresh local produce. For 12 years she cooked in various well-known restaurants in Sydney, the final few years in her own highly acclaimed Good Health Cafe. In his review of the Cafe, Leo Schofield praised it as being 'an exceptional establishment, probably unique in Sydney, the food here is quite remarkable.' Belinda also enjoys teaching and does so at cooking schools and festivals around Australia. She is a judge for numerous industry awards including the Food Media Club of Australia and the Jacob's Creek World Food Media Awards; writes restaurant reviews for Australian Gourmet Traveller's Dining Guide and The Sydney Morning Herald Good Food Guide; writes articles for delicious and Wine Selectors magazines and is food editor of The Northern Star newspaper.

Often asked to share her experiences in the food industry at corporate events and functions, Belinda is well known as being an informative, entertaining speaker and guest presenter. 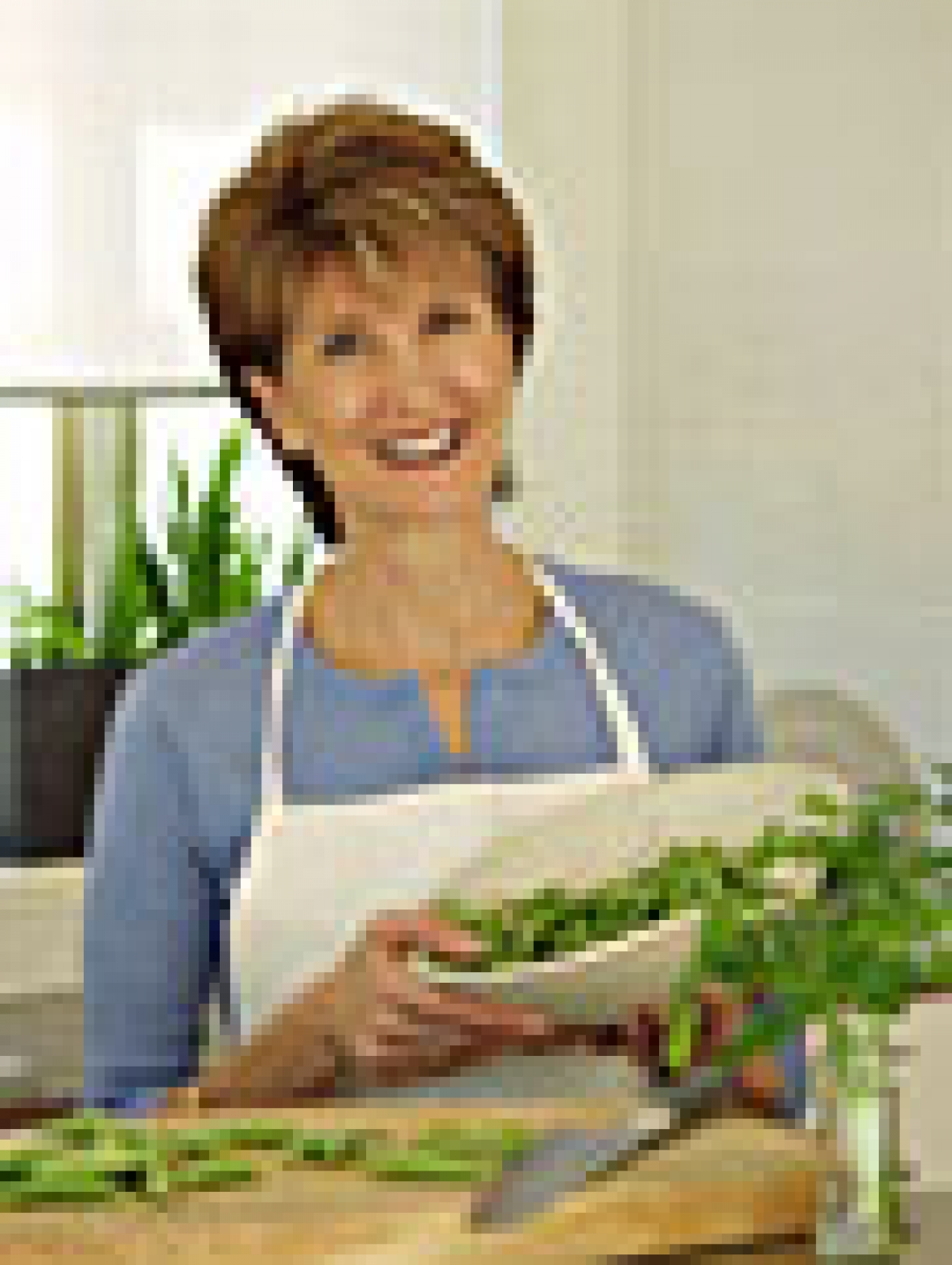