Without doubt, Ben is a leading entertainer in his field, His dynamic magic has been seen by millions of people on TV and thousands of Australia's leading companies and corporations, making him Australia's No1. Corporate Illusionist!
Satisfied clients include- Sony Music, McDonald's Corporation, DHL Express, Telstra, The Queensland Government and Coca Cola to name a few.

Whether he's making your CEO materialize on stage, pocketing your watch or amazing your guests with his hilarious comedy show. Ben can customise a show of enchanting close up magic, extreme comedy magic or a world-class Las Vegas style illusion show to suit your event and budget.

So if its results you want combined an unforgettable WOW factor ... you'll Need Ben Bradshaw's-MIND BLOWING MAGIC!!!!!
It's Mind Blowing Magic at its Best! 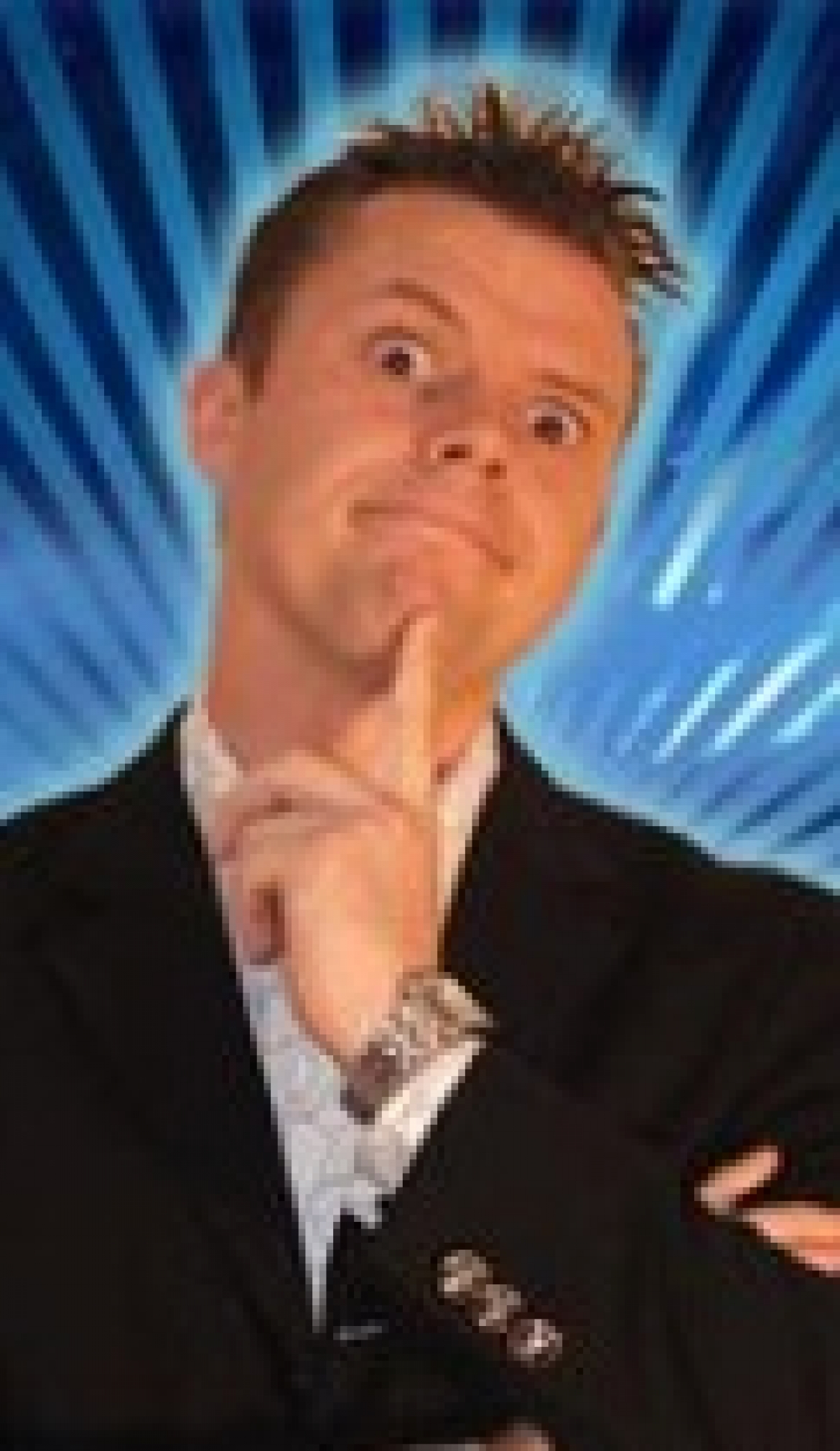