Ben Fordham's coming-of-age in journalism occurred before he turned 21.

Then a political correspondent with Australia's number one commercial radio broadcaster, Sydney's 2UE, Fordham won a Walkley Award, the top award in journalism, for best radio coverage of a current story and a Raward, the top accolade in the Australian radio industry, for excellence in journalism.

His Walkley Award was for coverage of the Thredbo snowfields disaster in which 18 people died. The award was for live reports from Canberra on the day rioters stormed Parliament House.

Fordham is the youngest reporter in history to win a Walkley-Raward double. His achievements were recognised on Australia Day 1998 with a Young Citizen of the Year award.

Fordham joined2UE at age 16, working part-time to gain experience during his final two years at school. He was rewarded with a cadetship in the station's newsroom in 1995 where his duties involved live reporting and news reading. Fordham was quickly promoted to Parliament House, Canberra where he became the youngest political correspondent in the Press Gallery. He covered federal budgets and travelled with Prime Minister John Howard in Australia and overseas.

After being offered employmentat all three commercial TV networks, he accepted a position with Sky News Australia in 1998 where he cut his teeth in television. He was soon reading national news bulletinsand anchoring live coverage of major breaking stories including the Sydney to Hobart yacht race tragedy.

Less than 12 months after starting at Sky News, Fordham received a phone call from Channel Nine's Mike Munro who'd just taken over the hosting duties of "A Current Affair". Munro organised a meeting at Nine's Willoughby headquarters with ACA Executive Producer David Hurley and soon Fordham got his big break into commercial television.

At the Nine Network, Ben Fordham has broken countless stories, both in Australia and overseas. His international investigations have busted multi-billion dollar scams and led to arrests in Australia, Britain and Ireland. In 2003 he exposed the cover up of child abuse by the Catholic Archbishop of Tasmania - a story which led to the conviction of a high ranking priest and a review of how the church handles complains of sexual abuse. His exclusive expose of former high flyer Cameron Donald led to national media coverage when Fordham was physically attacked and hospitalised while pursuing the Sydney businessman.

Fordham's stories have also been broadcast in the United States on the respected ABC Nightline program. He's covered both Commonwealth and Olympic Games and interviewed his fair share of Hollywood celebrities including Tom Cruise,Nicole Kidman, Cameron Diaz and Drew Barrymore. Fordham's standing as a corporate MC and media training faciltator are impressive additions to his CV. 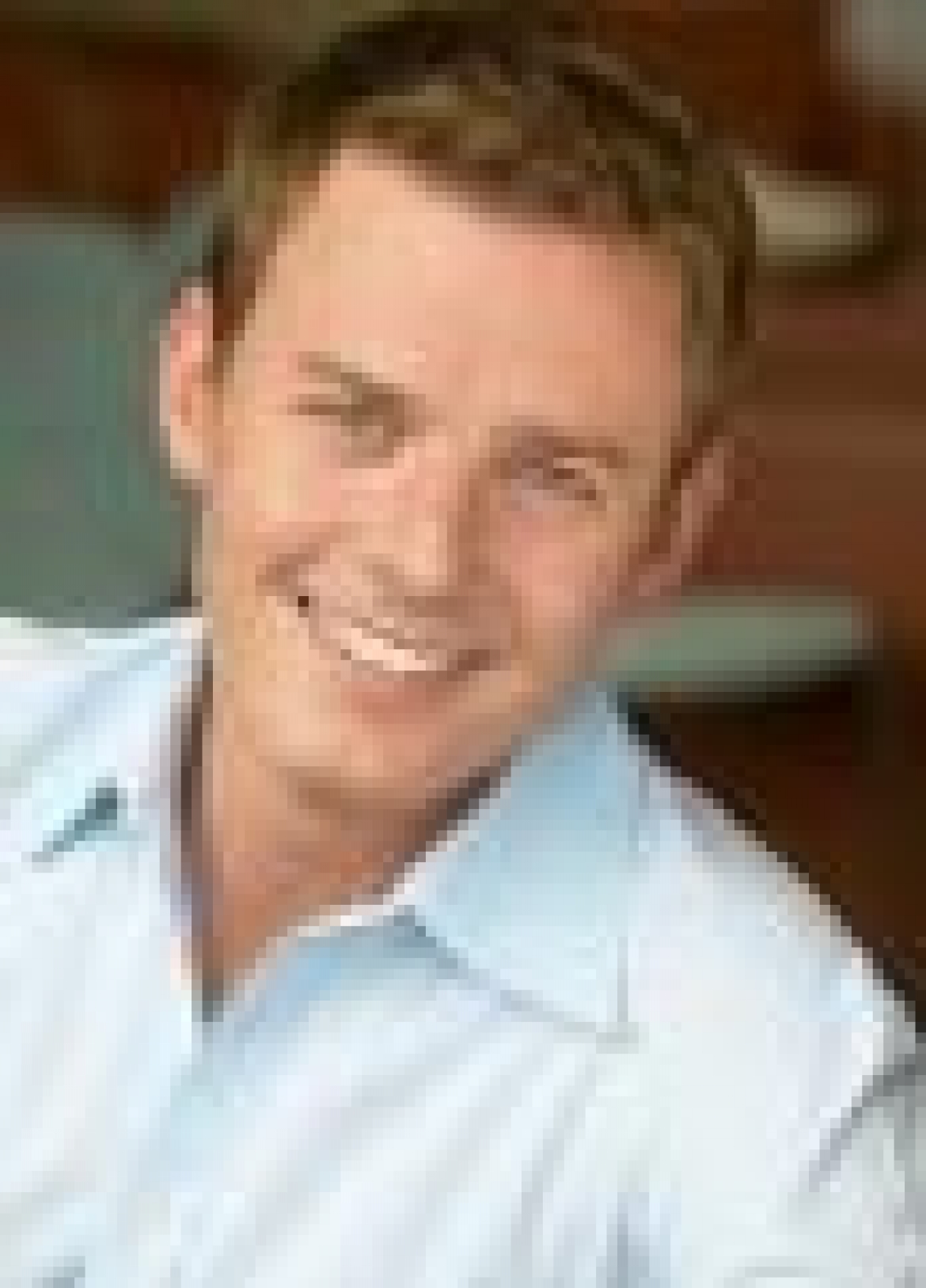