While still at high school, Ben Mendelsohn appeared in the role of an enslaved Inca in the Heidelberg Theatre Companys production of "The Royal Hunt of the Sun".  After several early television roles, including The Henderson Kids, he attracted notice in his breakout film, The Year My Voice Broke, winning him the Australian Film Institute Award for Best Supporting Actor. His next major role was in The Big Steal, and Spotswood co-starring with Anthony Hopkins; this was followed by Cosi and Idiot Box. He was then in two contrasting films, the Australian Mullet and the Hollywood Vertical Limit.

Mendelsohn starred in the third season of the TV series Love My Way and he appeared in Baz Luhrmann's Australia and filmed the 10-part Melbourne series Tangle, which premiered on Showcase. He appeared in the American science fiction film Knowing directed by Alex Proyas. The same year, Mendelsohn starred as Ned in Beautiful Kate, directed by Rachel Ward, opposite Bryan Brown and Rachel Griffiths.

Ben appeared in Animal Kingdom, starring in the film as Andrew 'Pope' Cody, a criminal on the run from the law living in the notorious Melbourne Underworld. This role won him many awards including IF Award's Best Actor and the AFI's award for Best Actor in a Leading Role. He was also named GQ Australia's Actor of the Year.

He was selected as one of the entrants to the Who's Who in Australia and Mendelsohn played the supporting role of John Daggett in Christopher Nolan's The Dark Knight Rises.

He recently appreared in Florence + the Machine's music video for Lover to Lover and guest starred in the TV series Girls as the father of Jessa. 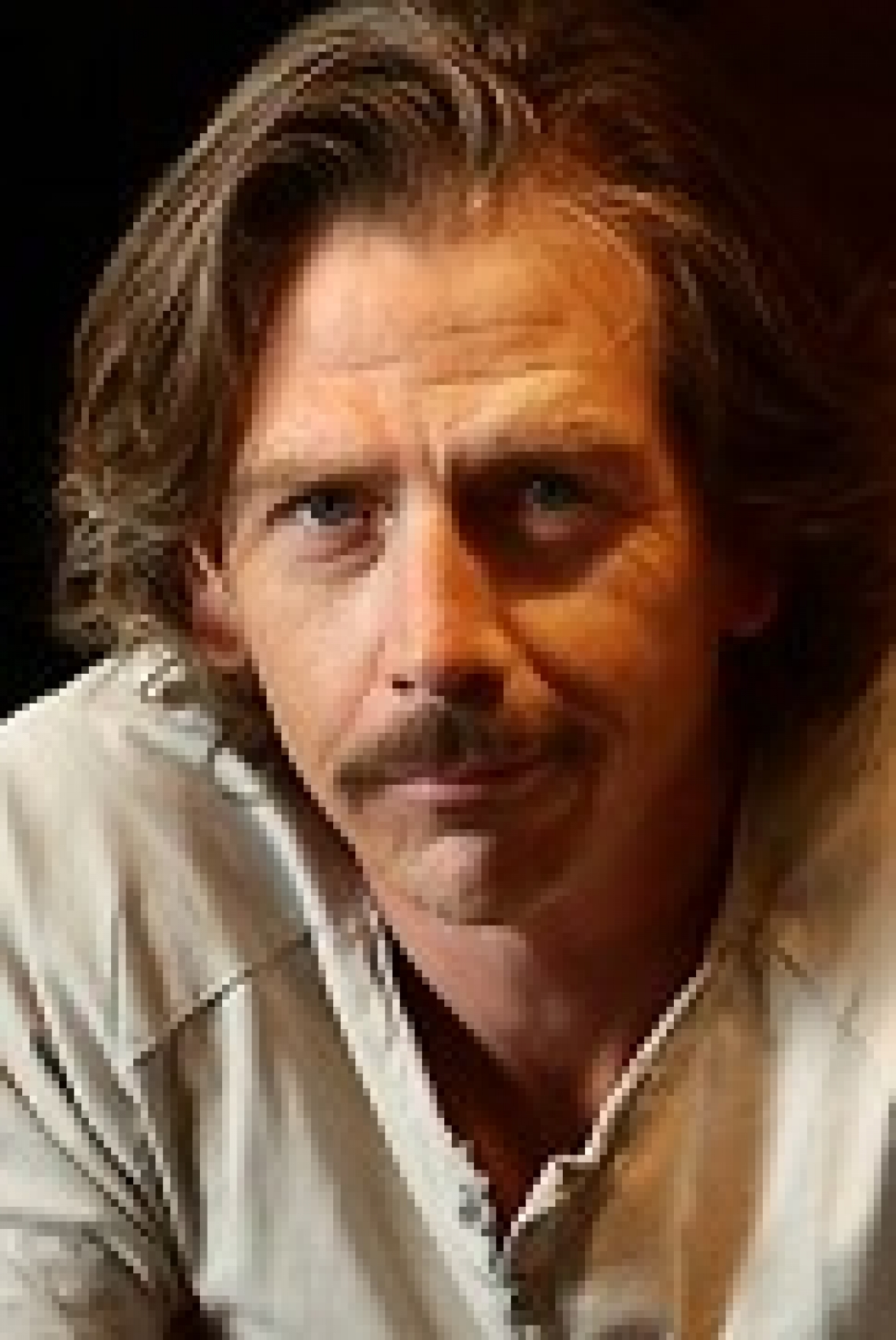