For chef and television presenter Ben O'Donoghue, cooking is a passion and a reflex, it's something he's done since childhood and it never ceases to give him pleasure or stimulate his imagination. He unequivocally believes that food should be simple and distinctive, technically and culturally correct.

Ben started his career working in a number of top class Australian restaurants including Tribeca and Goodfellas in Sydney and Jessica's in Perth before moving to London. For four years he worked at The River Cafe and then joined his mate Jamie Oliver at the exclusive Monte's Club as Executive chef.

He then worked as Executive Chef at the famous Atlantic Bar & Grill and helped Oliver Peyton win the contract to open the National Dining Room at the National Gallery with his creative and seasonal menus. He is now the creative director of food for The Great Australian Pie Company in the UK.

Ben is now living back in Australia after 13 years in the UK. He starred in a series of The Best in Australia followed up by a second 8x60mins series, based on the hit BBC series, The Best on The Lifestyle Channel. Ben was one of the chefs in the original series of The Best, which produced an accompanying book of the same name. His television credits also include four series of the internationally acclaimed food and travel program, Surfing the Menu, a journey to source and cook with the finest, freshest ingredients from all over Australia and New Zealand. The popular series screens in Australia and the UK and has also been sold to over 30 other territories. He was the food judge for Lifestyle Food's Great BBQ Challenge series; and has also appeared on BBC's Saturday Kitchen and Planet Food.

Ben writes a regular food column 'Ben's Basics' for Olive Magazine in the UK as well as a regular column for Delicious Magazine in Australia. Ben's first book Outdoor: Grill Your Way Round the World was followed by Surfing the Menu co-authored with Curtis Stone. 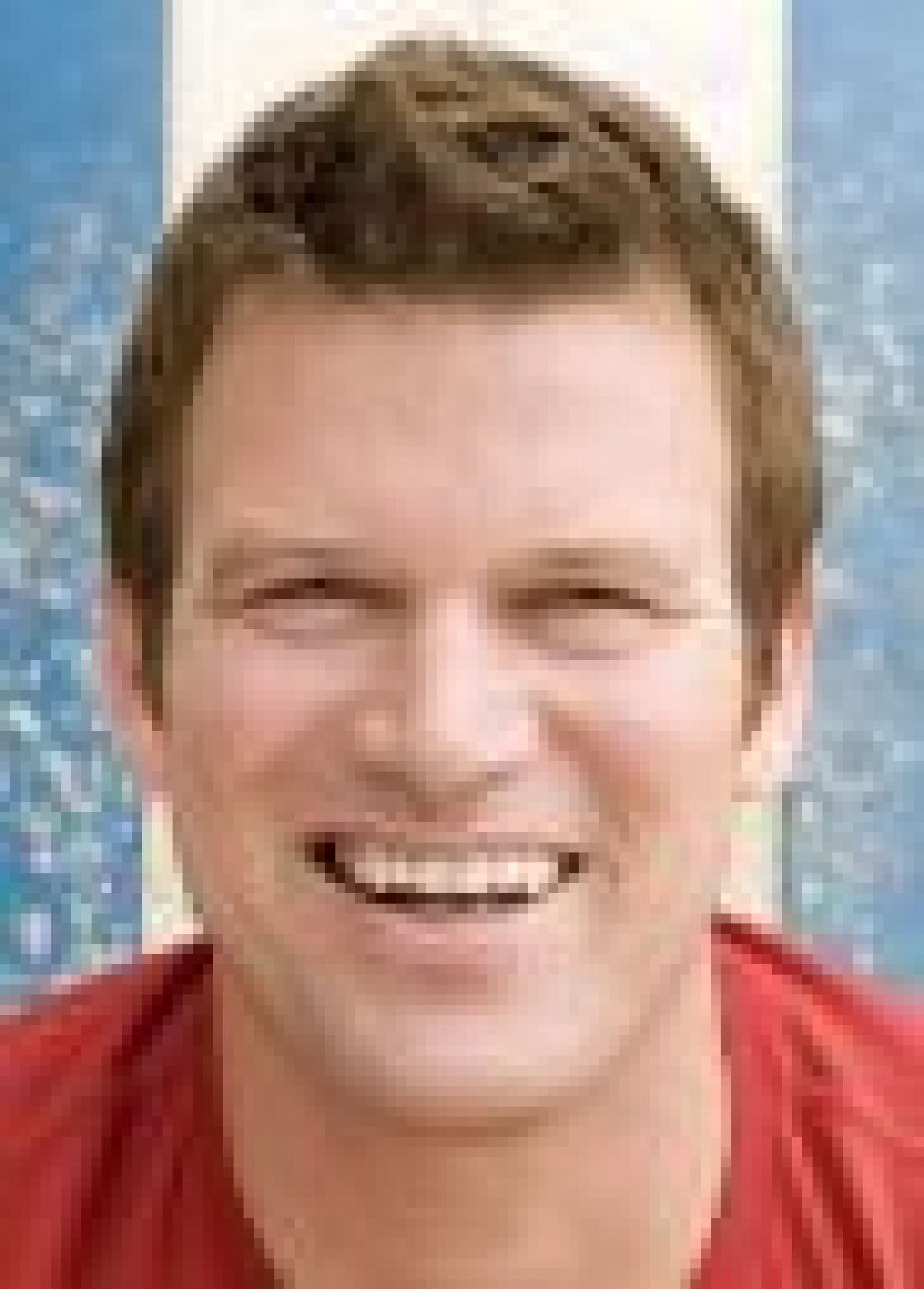