Ben Tune is one of the world's most entertaining rugby players. His electrifying speed, together with his strength and determination, and genuine ability to beat an opponent, have seen him terrify opposition defences and excite rugby lovers throughout the world.

A prolific try scorer at state level for Queensland and on the international stage for Australia, Ben burst onto the scene in 1995 when he made his debut for the Reds against Otago. Two years later he made his first appearance for the Wallabies on their tour of Argentina, England and Scotland.

The defining moment in Ben's rugby career was the 1999 Rugby World Cup, where Ben was one of Australia's stand out performers. His match-winning try in the final against France saw him realise a lifelong dream, as Australia became World Champions for the second time. His outstanding form for the Wallabies drew accolades throughout the rugby world.

Consistently among the leading try-scorers in the Super 12 competition since his debut in 1995, Ben's superb form for Queensland saw him selected in the Reds "Team of the Century".

Ben made an outstanding return to form in 2005 with 6 caps in the Super 12 competition. After rejecting the advances of new kid on the block, the Western Force, Tuney signed a two year deal in May 2005 that will see him stay with the Reds through to 2007. Ben cemented his "Comeback King" tag with selection in the Wallaby squad for the 2005 Bundaberg Rum test series. 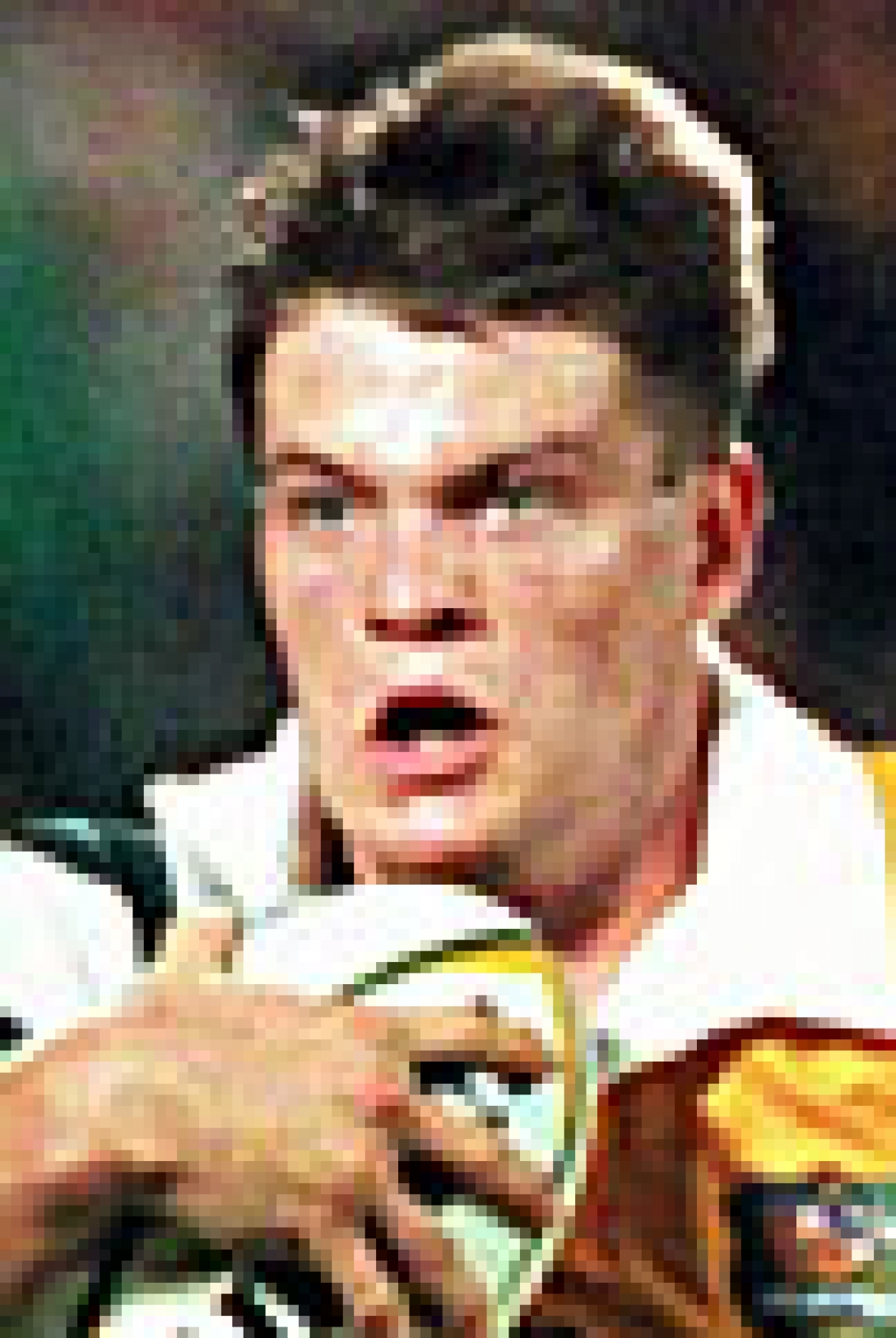