Ben Elias is best known for his outstanding Rugby League football career. There is however, a lot more to Ben Elias than football. Behind the Balmain Tigers most capped player is a very astute businessman.
His playing career highlights include: 12 years with the Balmain Tigers; 19 matches for NSW in State of Origin ( 2 times captain); 12 test matches for Australia, vice-captain on 1990 Kangaroo tour; captained Australia in seven tour matches in 1986 and two tour matches in 1990; Rugby League Week Player of the Year (1988); Dally M Hooker of the Year (1985,88, 92).

On the other side of the coin Ben was developing a business background. He completed a Bachelor of Business and started to work with the Balmain Tigers marketing force. For two years he was the marketing manager for the Balmain Tigers.
He then worked for 2GB as Direct Sales Manager and wrote in excess of $3 million in revenue for the stations in three and a half year period.

In 1995 Ben became involved in the Telecommunications industry and became Optus' largest mobile dealer within the first 18 months of business. This was the first involvement in his own business. His company is now one of Telstra MobileNet's largest and most successful dealers nationally, turning over approximately $12 million per annum.

A confident and relaxed speaker, polished by his exposure through television, radio and print media. Ben can draw from achievements as both as a businessman and athlete. 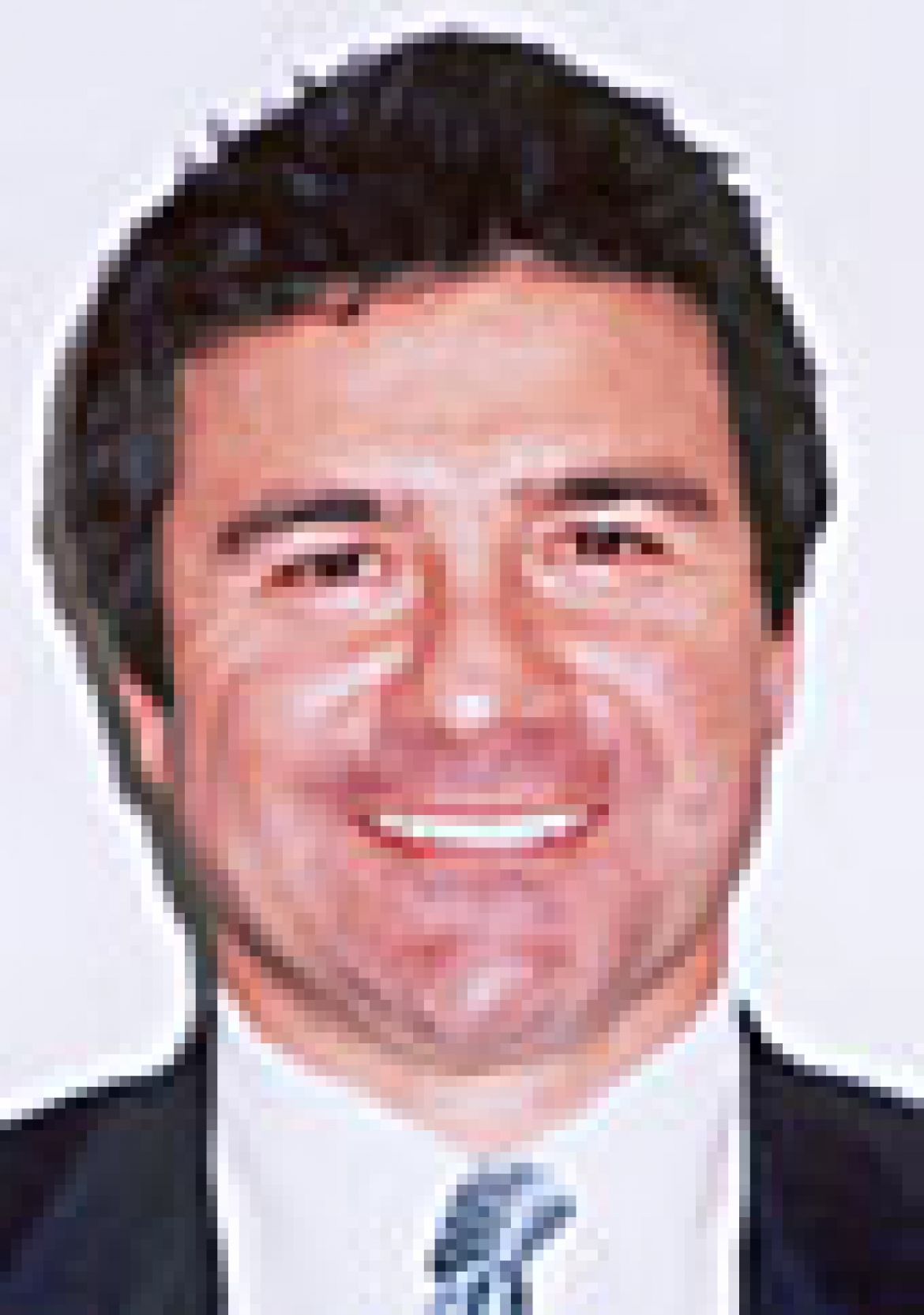