Bernard Baumohl is Chief Global Economist at The Economic Outlook Group. He is known for being ahead of the curve in assessing the direction of the U.S. and world economy. Mr. Baumohl began his career as an analyst with the Council on Foreign Relations, a think tank specializing on international affairs. He later served as an economist at European American Bank with responsibilities to monitor the global economy and develop forecasts. Mr. Baumohl is a dynamic and entertaining speaker.

Apart from his role as chief global economist, Mr. Baumohl also teaches at the New York Institute of Finance. He has been a frequent guest on television and radio, including CNN, CNBC, and is a regular commentator on Public Television's Nightly Business Report. He is cited often in the Wall Street Journal, Washington Post, New York Times, Business Week, Barron's, and U.S. News & World Report. He has also made hundreds of speeches around the country and lectured at New York University, Duke University, and the New York Institute of Finance.

Mr. Baumohl is author of The Secrets of Economic Indicators: Hidden Clues to Future Economic Trends and Investment Opportunities. This best-selling book is winner of the Readers Preference Editor's Choice Award for Finance and has been translated into several languages, including Russian and Chinese.

He is also a recipient of the John Hancock Award for Excellence in Financial Journalism, and is a member of the National Association for Business Economics and the American Economic Association. Mr. Baumohl holds an M.A. from Columbia University.

What Bernard Baumohl Talks About:

Where the Economy is Going in 2012
We enter 2012 with several dangerous storms clouds darkening the skies. Our analysis shows that the global economy will experience a number of bone-chilling shocks in the next twelve months. The first will originate from Europe where its 60-year history of economic integration comes to an abrupt end. Simply put, the Eurozone --- as it is currently structured --- is doomed. Look for a radical restructuring of the Eurozone?s constitution. In the meantime, the longer Europe dithers the greater the ramifications for global financial markets and world trade. A European sovereign default and contagion will result in a global economic recession with Europe, Russia and Japan suffering the most. The major emerging economies of Latin America and Asia will slow as well, but escape a more serious decline. In contrast, we believe the U.S. and Canada will suffer the least in terms of economic growth and asset values. Heavy foreign investment inflows will also cause the currencies of both to strengthen.

In addition, the geopolitical crisis in the Middle East will reach a new, more ominous stage and push oil prices into triple digit territory. Tensions over Iran?s nuclear military program should climax in 2012, either in the form of a violent regime change in Teheran, civil war, or a military clash with Israel. A war with Iran may also drag Saudi Arabia into the conflict. Instability will also deepen in Syria, Egypt and Libya as they each struggle to form a new government.

Last, though certainly not least in importance, is the upcoming Presidential election in the U.S. and its future implications for economic and foreign policies. We expect to see no major progress on the debt reduction front in 2012 as both Republicans and Democrats hardened their positions in final months of the campaign. Another U.S. credit downgrade is certain in the coming year, but we expect it will have no impact on domestic and foreign demand for US financial assets.

Geopolitical Risks: Where is the World Headed?
Geopolitical upheaval in the Middle East, rising tensions in Asia, costly natural disasters, the spread of terrorism have all dominated the news lately. Indeed never before has an economy had to face so many non-economic threats, where the eruption of each can profoundly damage the business climate and violently sway financial markets. The sobering fact is that corporate leaders, money managers, and policymakers must now operate in an era that will be defined by geopolitical instability. This poses real challenges to decision makers who need to be aware of these threats and how they could affect their business. Bernard Baumohl speaks on the on-going fallout from current geopolitical crises, as well as what other shocks are most likely erupt in the future and their implications for the global economy. Baumohl is a dynamic speaker who is well known for his accuracy in forecasting economic activity.

The Secrets of Economic Indicators
Using real-world examples and stories, Baumohl illuminates every U.S. and foreign indicator that matters. He will discuss where to find them, what they look like, what the insiders know about their track records and exactly how to interpret them. Nobody can predict the future with certainty, but The Secrets of Economic Indicators will get you as close as humanly possible.

What's the outlook for the US and international economy?
When will we see a recovery in jobs, consumer spending, and housing
Where are interest rates, oil prices and inflation headed?
Which countries will be the leaders and laggards in the post-crises global economy?
What are the greatest economic and geopolitical threats we face --- and what impact will they have on economic growth should any erupt? 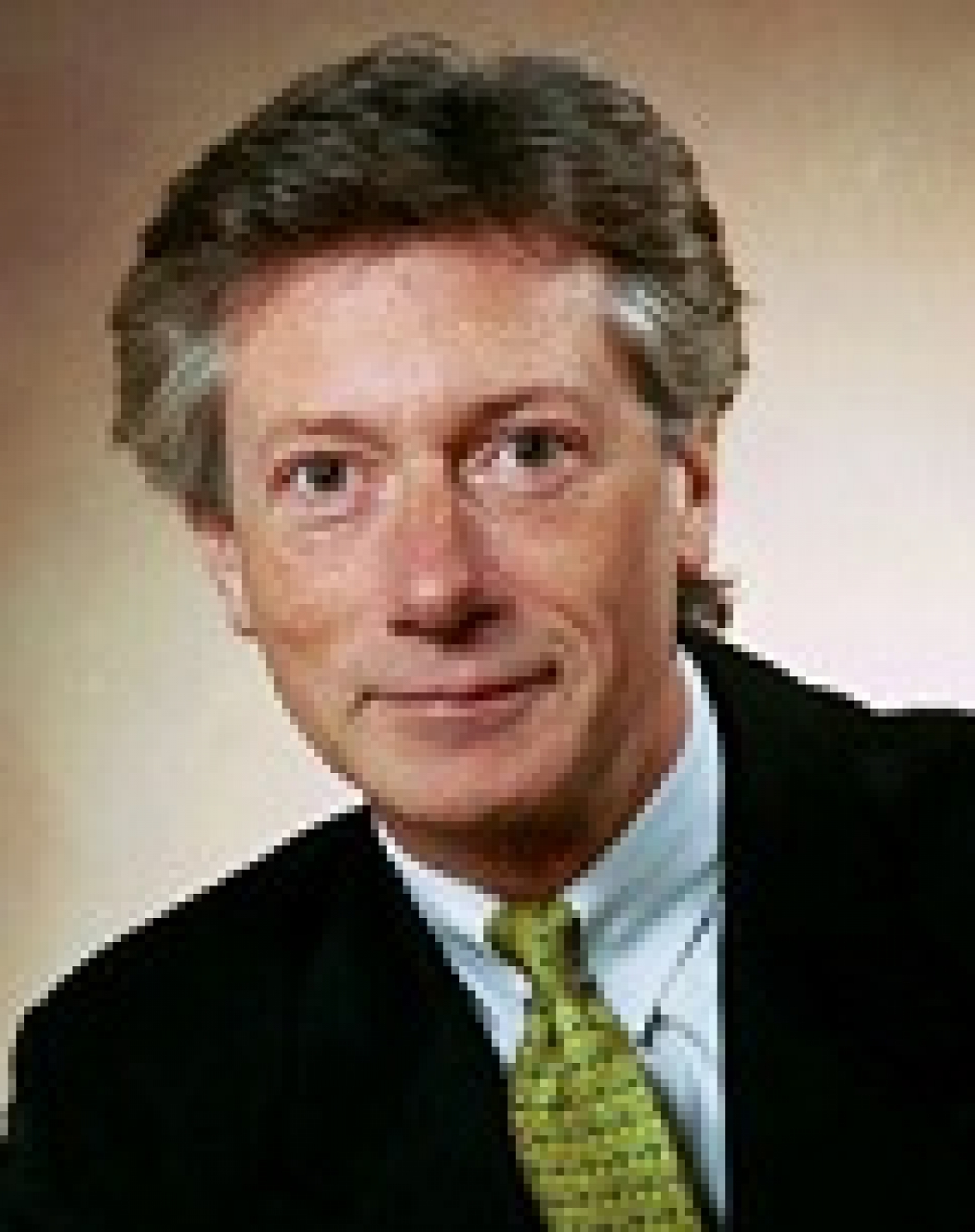