Bettina Arndt was the trail blazing first female editor of Forum magazine in the 70s and also spent ten years talking about sex on television and radio. She has recently received an avalanche of publicity for her new book, The Sex Diaries, starting off with 27 interviews on television and radio in the first week of the launch. Bettina has appeared on Rove, Lateline, The Today Show, Q&A, The Morning Show, 9AM with David and Kim and Kerri-Anne. Reviews and articles about her book have appeared in newspapers and magazines across the country along with a continuing stream of radio interviews.

- Sixty Minutes is to broadcast a segment on her new book in the next few weeks. The controversy she creates is creating ripples across the world, with newspaper and online articles appearing everywhere from Pakistan to Yugoslavia. Bettina's appeal is broad - having gone high tech with surfie forums to the more conservative financial newsletters and the London Times.

- In July Bettina will launch the British version of The Sex Diaries in the UK (Hamlyn). The US version is scheduled for 2010.

- A possible TV series based on the The Sex Diaries is being discussed and she is to appear in a number of new documentary programs and television events. Bettina is now appearing at writer's festivals, conferences, and seminars.

Publicity over the new book has led to a surge in requests for Bettina to speak at our clients' events. One of her most popular speeches, "Why Wives Would Rather Eat Chocolate", contains amusing anecdotes and stories but also offers the audience valuable information that can help couples reduce tension in relationships and achieve sexual harmony.

Thank you for your invaluable contribution in making the AM club's 'Healthy Wealthy ' Wise' breakfast such a success. Your speech was an excellent start to the day - really opening a few eyes ...and jaws early in the morning!
- Hilton Hotels 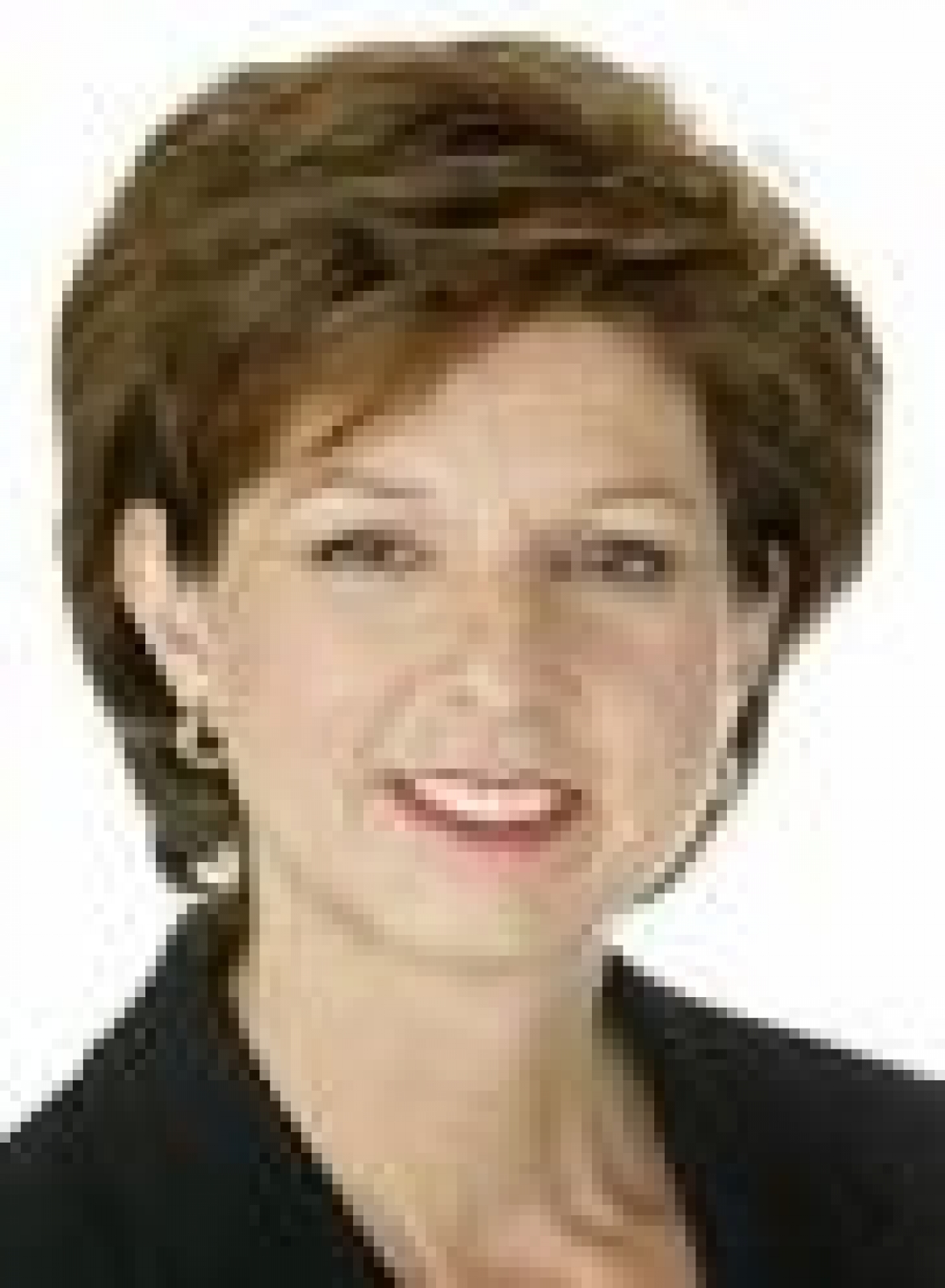