Bianca Dye is best known for her role as a morning presenter on NOVA 96.9FM.  Bianca joined NOVA in 2001 and amassed a loyal following. While presenting on NOVA, Bianca became the only  female radio presenter to win Best Radio Personality in a capital city market two years in a row in 2005 and 2006 and was nominated again in 2007.

Bianca's first job in radio saw her host a popular national night show called  The  Nitemix  on  Gold  FM  on  the  Gold  Coast  for which  she  won  her  first  award  for  Best  Radio  Personality (Regional) in Australia.

Bianca's  transition  to  television  began  with  her  appointment  as  anchor  for  Access  All  Areas  on  Foxtel's entertainment channel Arena.  She interviewed numerous stars including Quentin Tarantino, Madonna, Heath Ledger, Darryl Hanna, Ricky Martin and Russell Crowe.  In addition to hosting and interviewing, Bianca worked behind the scenes writing and producing for the show.

Her  television  credits  include  regular  appearances  on  Sunrise,  A  Current  Affair  and  20 to 1.   She has  also appeared on the hit show Thank God You're Here, Beauty and the Beast, Network Ten as a weather presenter and as the music and entertainment reporter on Mornings with Kerri-Anne Kennerley.

A highly sought-after and talented MC for corporate and industry events, Bianca has hosted the coveted Pirelli Calendar Launch, for which she is also Australian Ambassador following in the footsteps of Jodhi Packer and Deborah Hutton.  Her other hosting credits include Cleo Bachelor of the Year, Instyle Magazine Golden Globes Lunch, Cosmo/Ralph Magazine Speed Dating, The Jerry Springer Press Conference and Lovefest Launch and the Commercial Radio Australia Special with Sir Bob Geldof.  Most recently Bianca was the face of What's What of Fashion for Westfield in 2008.

Bianca is a regular feature writer for the travel section for OK! Magazine.  She has also written popular weekly columns in the Daily Telegraph's SLM and NW on life, love and the joys and perils of flirting via SMS.  Her first book 'Playing Hard to Get' was co-written by Dr Cindy Pan in 2007 which is also being printed in Romania!

Bianca's other achievements include:

* Three times listed as one of FHM's top 100 Sexiest Women in the World
* Co-wrote and featured in 'Some Girls Do', Jacinta Tynan (childhood/teenagers)
* Awarded Best Music Personality at the Australian Radio Awards.  Bianca was the first woman to win the award back to    back in 2005 and 2006.  She was nominated again in 2007.
* Voted ZOO Magazine's Sexiest Woman in Radio 2006
* Awarded Media Personality of the Year by The Variety Club 2005

Whether your event is corporate, A-list, youthful or downright naughty Bianca Dye is the girl next door and the siren rolled in one; professional, sexy, intelligent, quirky and talented.

The Vodafone iPhone launch was one of the most highly anticipated events on the 2008 popular culture calendar and we needed the "right-fit" MC that could excite, entertain and engage multiple audiences all at once. Bianca was our first choice for the gig, not only because she looks fabulous at 5am in the morning , but she is utterly obsessed with all things entertainment, an expert commentator and has a genuine passion for the newest, latest and best when it comes to technology. These traits, coupled with Bianca's talent to have you doubled over in laughter, her creative flair and overwhelming "likability" made her perfect for the job, and more importantly, made the experience extra special for customers on the day.
- Consumer and Brand PR Manager, Vodafone Australia 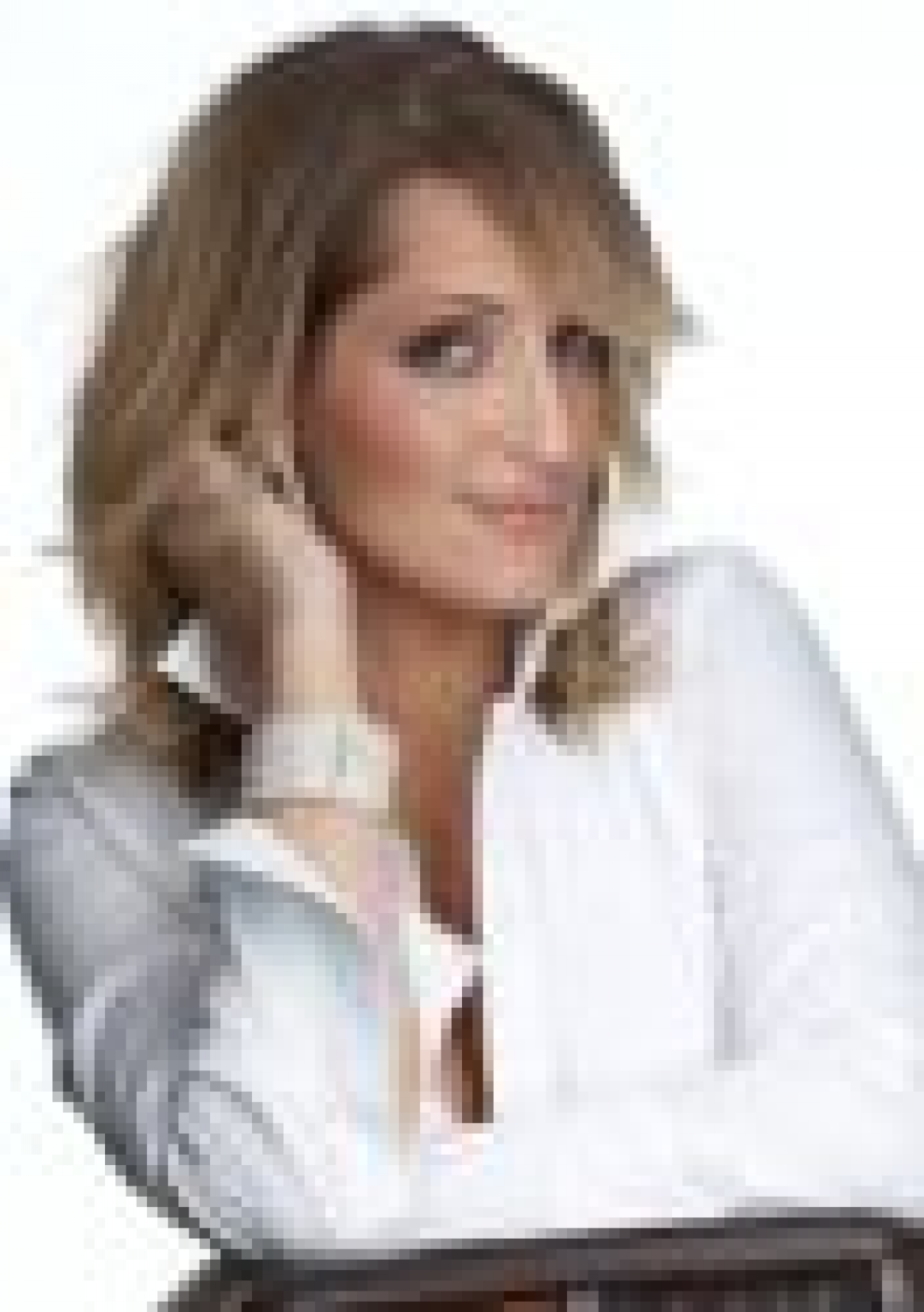