One of New Zealand's most successful female musicians, singer songwriter, Bic Runga, originally from Christchurch, now based between Auckland and New York. Bic is a powerful and mesmerising performer, combining great skill as a musician (she plays guitars, keyboards, bass and drums). Her music is easy on the ears with its earthy, unique sound and her voice is a pure delight to listen to.

The daughter of Sophia Tang, a Malaysian lounge singer and the late Joseph Runga, a Maori soldier; Runga was named 'Bic' for the colour of jade in Chinese. Bic grew up surrounded by a musically-inclined family, and started recording songs with her sisters, Boh and Pearl, when she was only four. Her elder sister Boh is now a vocalist in the New Zealand rock group Stellar while Pearl is a sessions singer. She learnt to play the drums at 11, and the guitar and keyboards at 14. She attended Cashmere High School in Christchurch, later joining high school bands and later performed with local jazz groups in her mid-teens.

Choosing between art school and music, Bic decided to move to Auckland, where she found music label Sony Music's address and sent in some demo tracks. A song called Drive caught the attention of the label and a deal was struck, propelling her on the road to becoming New Zealand's most successful female musician.

In 1995, the song entered the Top 10 in New Zealand and won her the Silver Scroll Songwriting Award 1996. Bic next released Bursting Through, her first single from her upcoming album, also titled Drive. Drive the album also had a monster hit in the single Sway. The album remained in the Top 10 for 20 consecutive weeks, going seven times platinum, and became the highest-selling album in NZ. The high regard for Bic and Drive were apparent at the 1998 New Zealand Music Awards. She won six awards including Album of the Year, Single of the Year, Best Female Vocalist and Best Songwriter.

Her second album, Beautiful Collision, was released in 2002 and surpassed 11 times platinum sales in New Zealand. The album received rave reviews, and the hit single Get Some Sleep reached the Top 10 in Japan and Ireland, and earned her Best Producer at the New Zealand Music Awards that year.

Having spent most of 2003 and 2004 living in Paris and London, Bic returned home to New Zealand in 2005. Sadly, her father died that year but she went on to complete a world tour, playing as a soloist in support of Crowded House brothers Neil and Tim Finn.

Bic's third studio album, Birds, was released in 2005 and went triple platinum. It had major hits in Winning Arrow and Say After Me.

Bic released the album, Try To Remember Everything; the album contains 14 unreleased recordings made between 1996 and 2008. The album was certified Gold in New Zealand on December 14, 2008, selling over 7,500 copies.

The then New Zealand governor-general Dame Silvia Cartwright awarded Runga the New Zealand Order of Merit for her services to the nation.

Bic is also a mother to Joseph; the father is the singer's longtime partner, photographer Darryl Ward. 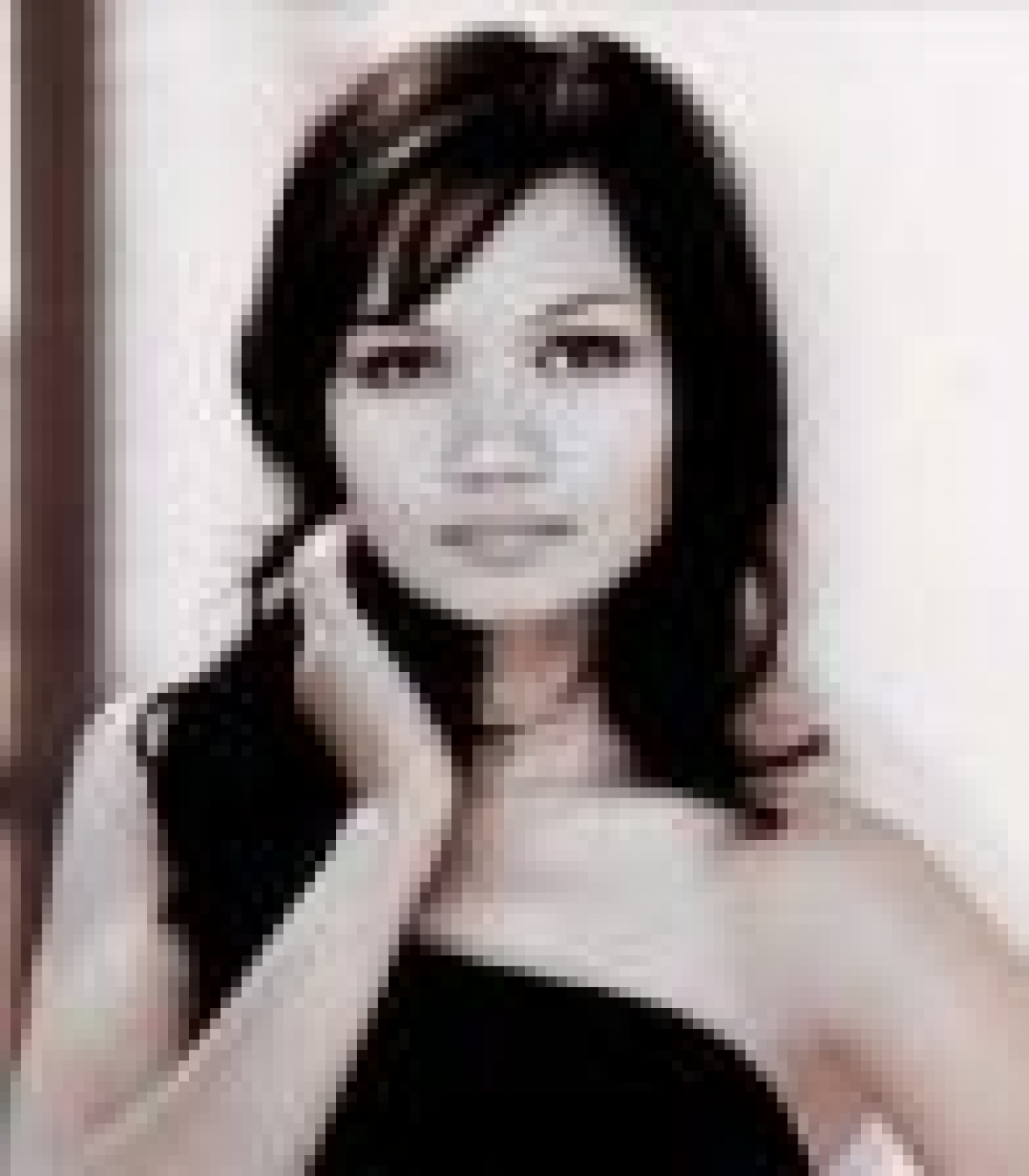