BIG TOY has been captivating audiences around Sydney and indeed Australia since 1997. A fresh powerful show designed to have people up on their feet from the moment they take the stage, BIG TOY come at you complete with a pumping three piece rhythm section, up to five horns and two of the most flamboyant characters ever to front a band. This 8 to 11 piece outfit plays a huge variety of material; from Cherry Poppin' swing band to Kravitz rock, from Anastacia dance mixes to Macy Gray soul.
BIG TOY have performed for some of the largest corporations in the world, alongside some of the biggest entertainers in the country. BIG TOY has within its ranks & draws talent from some of Sydney's top pro-musos, those who can be seen regularly with high profile artists, such as John Farnham, Queen & also during TV appearances like Australian Idol.

One of Sydney's HOTTEST acts, "The Toy" as they have become affectionately known, have been an integral part of numerous successful events around the CBD and indeed Australia. 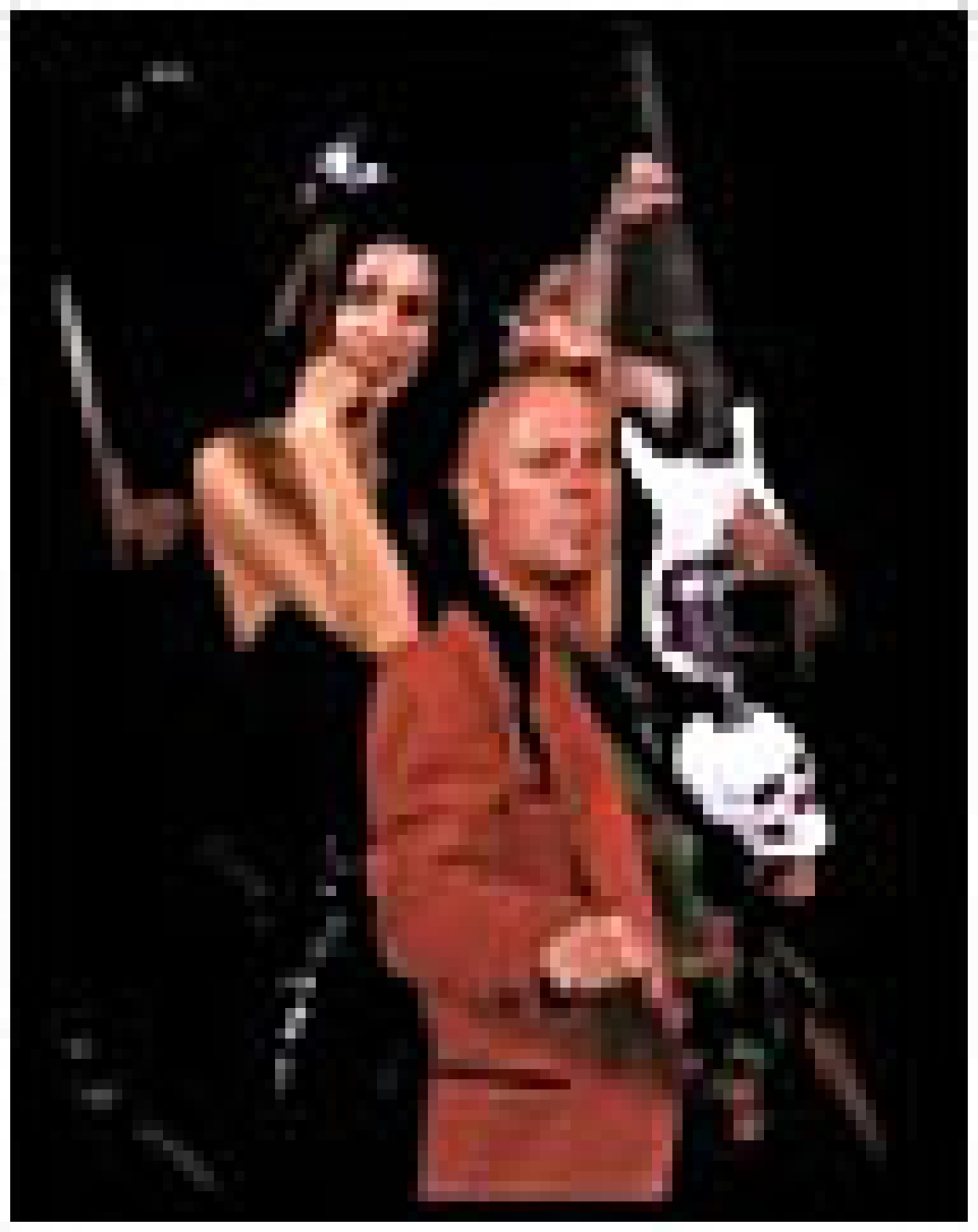