Bill is a comedian, musician and actor, most well known for live shows 'Bewilderness' and 'Part Troll', and his work on television in programmes such as Never Mind the Buzzcocks and Black Books.

Raised in the West Country, Bill was once in a group called 'The Famous Five' - an unsuccessful band with only four members. Although a talented musician, Bill always felt an urge to slip jokes into the music.

Bailey and Martin Stubbs formed double act 'The Rubber Bishops', using cassocks borrowed from a church in Edinburgh. They became well known on the club circuit for their off-the-wall musical comedy, sometimes having to travel to several gigs in one night.

After Stubbs quit the act, Bill teamed up with Sean Lock for the Edinburgh show 'Rock', before going solo with 'Cosmic Jam' and earning a Perrier nomination. This led to a TV broadcast of the show, featuring a supped up X-Wing-esque keyboard, and a giant papier-mache ant suspended from the ceiling.

Bailey wrote and starred in BBC Two show, Is it Bill Bailey?, a mixture of musical parodies, surreal sketches, and extended monologues on subjects such as the fine line between genius and madness, and existential biscuit aisles.

The turn of the century brought a starring role in award-winning sitcom Black Books, starring alongside comic legend Dillan Moran and all round funny woman Tamsin Greig, as increasingly deranged ex-accountant Manny Bianco. He had a guest appearance in acclaimed comedy Spaced as Bilbo Bagshot - comic store owner and die hard Hawk the Slayer fan.

Bill's tour 'Bewilderness' was a commercial and critical success, with The New York Times calling him 'a treat for the funny bone, the brain and the ear', and The Telegraph pronouncing him 'a hobbit with a wicked sense of humour'.

Among other things, 'Bewilderness' demonstrated Bill's wide range of musical knowledge, making him an ideal choice to take over from Sean Hughes as team captain on Never Mind the Buzzcocks and he has now appeared in 11 series.

Bill's tour, 'Part Troll', was met with equal acclaim and achieved success all over the world. It's beginnings were at Edinburgh Fringe Festival, a year when Bill also branched out as a dramatic actor in an extremely well-received production of 12 Angry Men, as the restrained Juror 4. Two years later he assumed the vastly different role of the slouchy, unkempt Oscar in The Odd Couple, and received equally excellent reviews.

He has hosted Wild Thing I Love You, a Channel 4 wildlife show calling for Bill and his team to come up with innovative solutions to animals' problems. 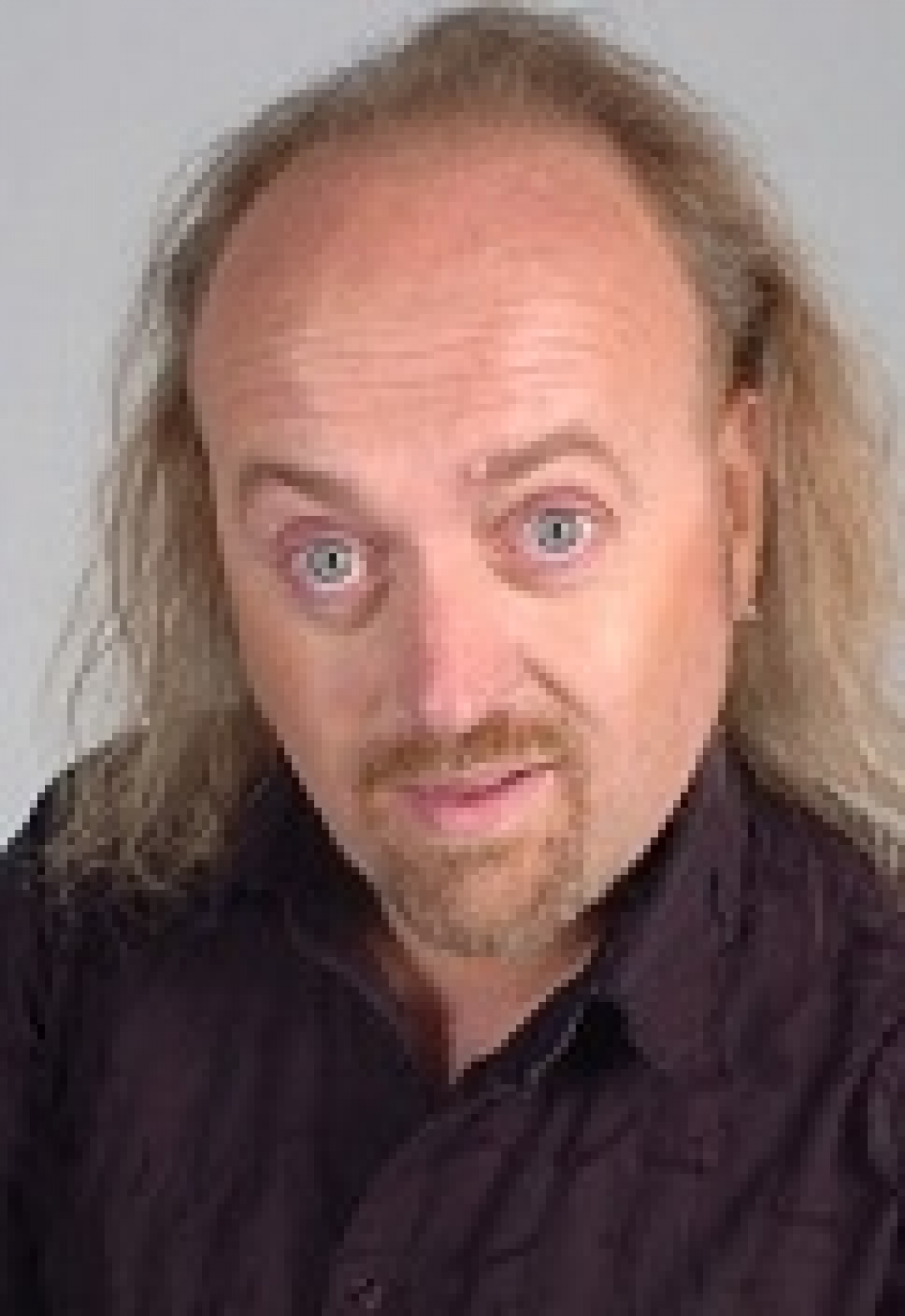