Bill Evans has worked as a Research Manager for the Reserve Bank of Australia, Treasurer at the Commonwealth Bank of Australia, and prior to joining Westpac in 1991, was Director and Head of Financial Markets at Schroders Australia Limited for 8 years. Bill joined Westpac in 1991 in the position of Chief Economist and Head of Research. During his time at Westpac he has also spent 2 years in New Zealand as Head of the Institutional Bank, being responsible for Westpac's corporate and financial markets businesses.

He is currently Managing Director: Economics of Westpac. He is the Bank's economic spokesman and is responsible for all of the Bank's economic and capital markets research, in addition to advising the Board on economic issues. Bill travels frequently, advising Westpac's customers on the Australian economy and financial markets. He has developed many important contacts in the U.S, Europe and Asia. Bill is a life member of the Australian Business Economists and was also a delegate at the Rudd Government's 2020 summit. 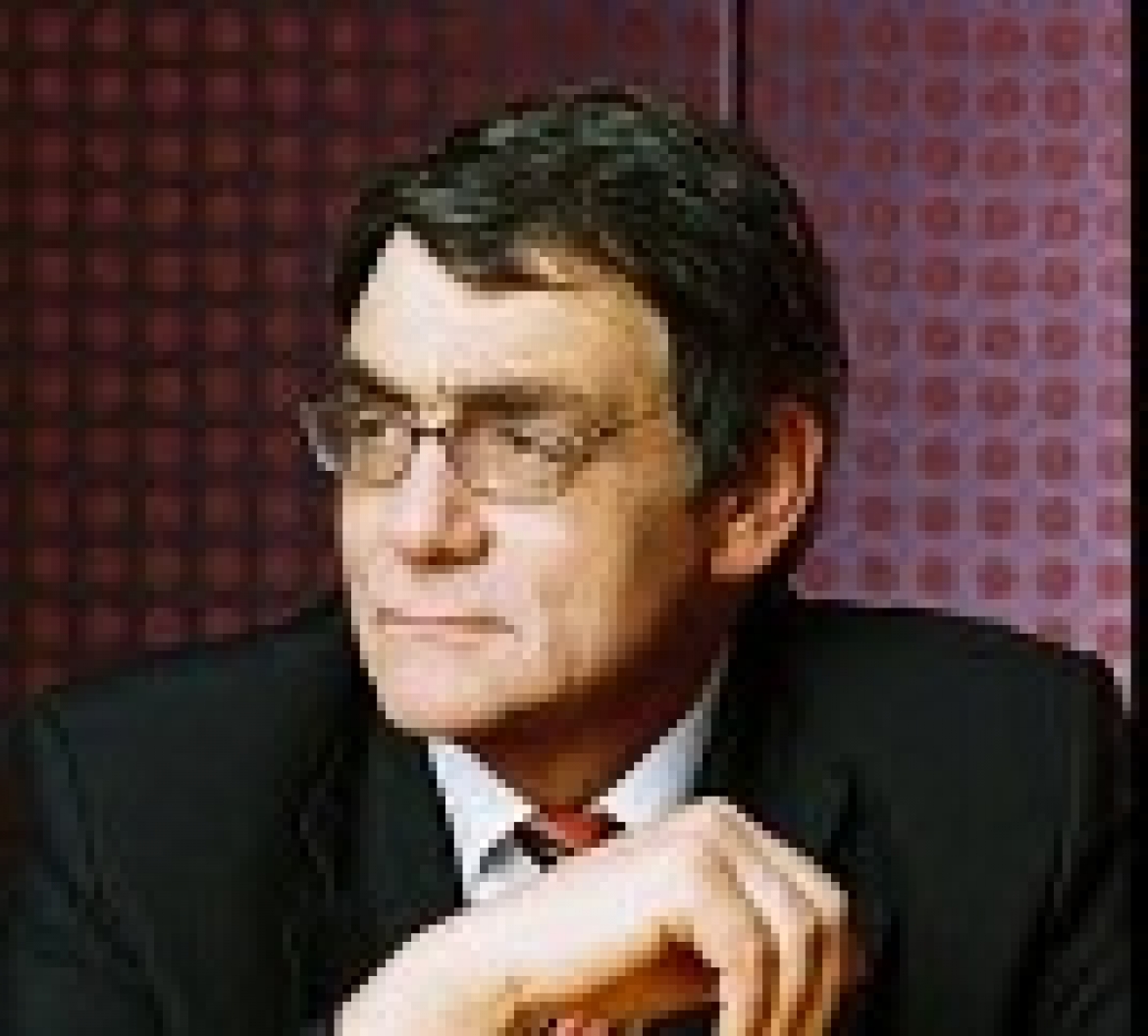