'The idea of making good food available to everyone is what inspires me.'

Bill Granger has always been passionate about food and cooking. He takes pride in presenting delicious food that is simple, fresh and looks irresistible. This easygoing approach to food has always been Bill's philosophy and is an important element of his enduring popularity in Australia and overseas.

Bill's broad appeal also springs from an instinctive understanding of how most of us like to eat. He is a self-taught cook who gained his knowledge from eating, reading and experiencing food.

Born in Melbourne, Bill moved to Sydney when he was nineteen. As an art student with a passion for food, he worked as a waiter and his focus gradually shifted from art to food. His fascination for developing new ideas eventually led him to establish his own
restaurants, bills in 1993 in the Sydney suburb of Darlinghurst, and the second bills opened in the nearby suburb of Surry Hills in 1996. They were both immediate successes and are established as favourite destinations with both locals and tourists alike. In July 2005, Bill opened bills Woollahra and it already has its own loyal band of regulars.

Bill is one of Australia's leading food writers. His first two cook books, bills Sydney Food and bills food, became international best sellers, and when the third, bills open kitchen, was published in 2003, it went to the top of the non-fiction charts in Australia. Bill's books were launched by HarperCollins in the US in February 2005, and have been translated into Dutch and Italian. Bill's fourth book, Simply Bill, was launched in Australia and New Zealand in August, 2005, and in the UK and the Netherlands in October, 2005. Bill has sold over 500,000 copies of his books worldwide and this is steadily climbing with the release of Simply Bill.

In 2003 Bill was invited to act as consultant restaurateur and chef on a new retail concept for Marks & Spencer in the UK called Lifestore. Working in conjunction with minimalist British architect John Pawson, Bill's unique style was applied to the Lifestore Caf?. Bill appears frequently in Australian and international media. Bill is a regular contributor to Australia's delicious magazine, he has a breakfast food segment on Sydney's Vega 953 with the adored Angela Catterns, and has columns in the BBC's Olive and Good Food magazines in the UK and in UK delicious.

In 2004 Bill launched his debut television series, bills food, on The LifeStyle Channel in Australia, directed by Dominic Cyriax, the award-winning director of Nigella Lawson's UK series, Nigella Bites. The cameras follow Bill as he cooks his way through busy working days and casual weekends at home with family and friends. The series has been acquired by the BBC in the UK, screening to audiences of 1.9 million, and by 19 other countries. A new series that has been pre-sold to the BBC will be shot in early 2006. 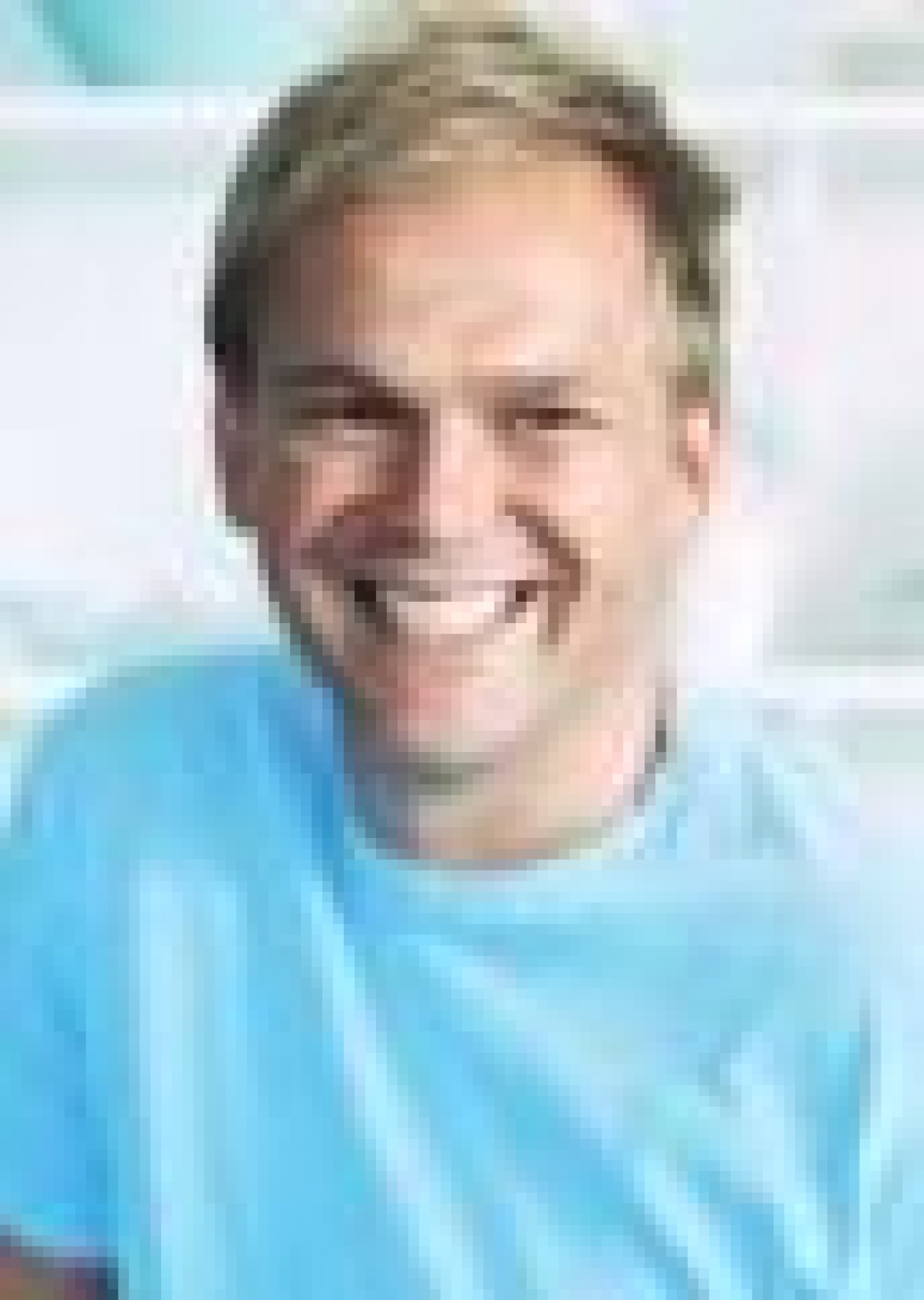