Bill Harrigan entered the Rugby League refereeing ranks as a 15 year old at the suggestion of one of his High School Teachers who was entering the school in the NSW Rugby League Referees Schoolboy Recruitment Program. He attained his Referee ticket and went on to join the Parramatta Referee Association.
Since that time, Bill's dedication and commitment have "led to success beyond his imagination!". Bill's refereeing career has taken him around the world including Papua New Guinea, New Zealand, Great Britain and the South Pacific. To date, he has officiated on 22 international matches.

Bill fondly recalls his first State of Origin match at Lang Park, Queensland in 1991.... "Where my knees were wobbly and I didn't think I'd get to the kick off". He has since gone on to officiate 18 State of Origins and 2 Super League Origins.

Bill counts his first Grand Final in 1989 as one of his greatest sporting achievements. The match played between the Canberra Raiders and Balmain Tigers went into extra time and has since been voted the greatest Grand Final of the modern game. At the age of 29, Bill was the youngest referee to have controlled a First Grade Grand Final.

In 1995, Bill joined Super League as the code's first full time whistleblower, leaving his profession as a Sargent with the NSW Police Force's State Protection Group. This allowed him to focus on his refereeing role, leading to improved levels of fitness and professionalism within the refereeing ranks. Bill had been lobbying for this to occur for some time and the opportunity presented by Super League of international competition, the best domestic teams and improved remuneration was in line with Bill's vision of Rugby League's future direction.

With the merger of Super League and the NSW Rugby League in 1998 to form the National Rugby League competition, Bill's refereeing role encompasses recruitment, development, improving communication between players and coaches along the new training methods.

"Bill has a quick football brain, he trains very, very hard and his competitive spirit is such that, on a training paddock, he won't let anyone beat him. He carries that spirit with him into his matches as a dedicated, gifted and committed referee".

To cap off a fantastic 2000 season, Bill was awarded the "Official of the Year" at the Australian Sports Awards held in February 2001 and was Runner UP in 2001.

Bill's ambition is to be remembered as the best there ever was in Rugby League refereeing, and when appointed to the 2001 NRL Grand Final saw him enter the records books for the most Grand Finals any single person has officiated. 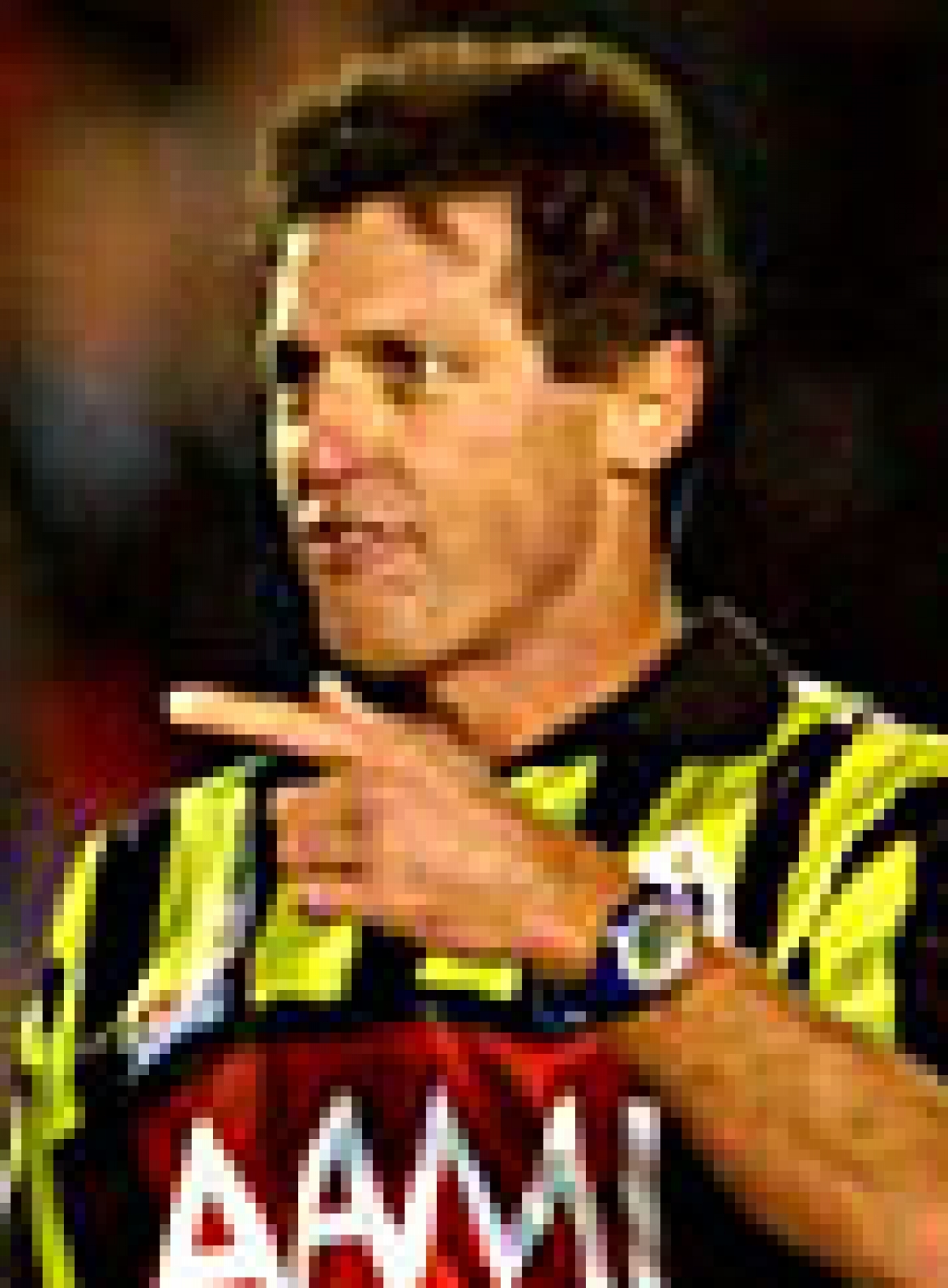