Bill Roedy was most recently Chairman and Chief Executive, MTV Networks International (MTVNI). In this capacity he oversees all of MTV Networks' growing international channels and multimedia business operations for dozens of brands including: MTV, Nickelodeon, VH1, VIVA, TMF: The Music Factory, Game One, Comedy Central and Paramount Comedy.

Bill, a dedicated internationalist and music lover, was the architect of MTV Networks International's (MTVNI) successful localisation model which empowered the local operations to embrace both commercial and artistic autonomy, whilst finding the right balance between local and international content. It is this pioneering strategy of respecting and reflecting audience diversity through local language, music and fashion that has led to MTV Networks' rapid global expansion throughout Asia-Pacific, Europe, Africa, the Middle East and Latin America.

Under Bill's leadership, MTVNI has developed and launched hundreds of channels, starting with MTV Europe. He and his team have built a global operation that now includes over 172 locally programmed and operated TV channels outside the US in more than 162 countries in 33 languages, reaching a potential audience of two billion people, making MTVNI the largest networks in the world.

MTV Networks has also evolved into a global network of brands that produces award-winning content across all platforms with over 70 mobile phone channels and more than 400 digital media properties.

Among the company's core assets, MTV is one of the Top 10 most recognised consumer brands in the world, a pop culture phenomenon and the #1 global music destination for youth across all platforms. Similarly, Nickelodeon is the most widely distributed kids' network in the world and the only multimedia entertainment brand dedicated exclusively to them. The company has also successfully expanded its adult business with Comedy Central launches outside the U.S. which to date include 8 localised channels available in 21 countries including Germany, Hungary, Italy, the Netherlands, Poland and Sweden.

Bill has been active in a wide range of corporate social responsibility issues, most notably global health. He has also targeted issues and concerns that are foremost in young peoples' minds and that directly impact their lives.

Through MTV International's Staying Alive campaign, Bill lead the brand's global efforts to promote HIV/AIDS education. By tackling the issue both locally and globally, the campaign aims to affect behaviour change and lessen the stigma attached to the disease. The Staying Alive campaign has produced award-winning HIV/AIDS related documentaries, concerts, town halls and public service announcements all of which are made available to all broadcasters' rights free and at no cost. Bill also serves as the chairman of the Staying Alive Foundation (SAF) which fights the epidemic at the grassroots level, funding grantees in the hardest hit areas of the world. The foundation has given 230 grants in 50 countries, which MTV aims to double over the next four years.

Bill was named Ambassador for UNAIDS (the joint United Nations programme on HIV/AIDS) because of his extensive travels and advocacy battling the disease. He has addressed the United Nations General Assembly on several occasions regarding the pandemic, and was the General Assembly keynote speaker, along with Secretary General Ban Ki Moon, at the Model UN.

Bill served as founding Member and Chair of the Global Business Coalition (GBC) on HIV/AIDS for 4 years , significantly increasing the commitment of the business community around the world to fight the pandemic. Bill became the Chairman of their Corporate Advisory Board.

UN Secretary General Kofi Annan appointed Bill as founding Chair of the Global Media AIDS Initiative (GMAI) Leadership Committee. MTVNI was the first media company invited to participate in the initiative established to galvanise media organisations to play a stronger role in the fight against HIV/AIDS. The GMAI was launched with 22 participants. Under Bill's chairmanship, GMAI grew to include 140 companies from 70 countries.

He has also joined the board at the American Foundation for AIDS Research (amfAR). In November 2010, he was appointed as an Envoy for the Global Alliance for Vaccines and Immunisations (GAVI) by Mary Robinson, the GAVI Chair. 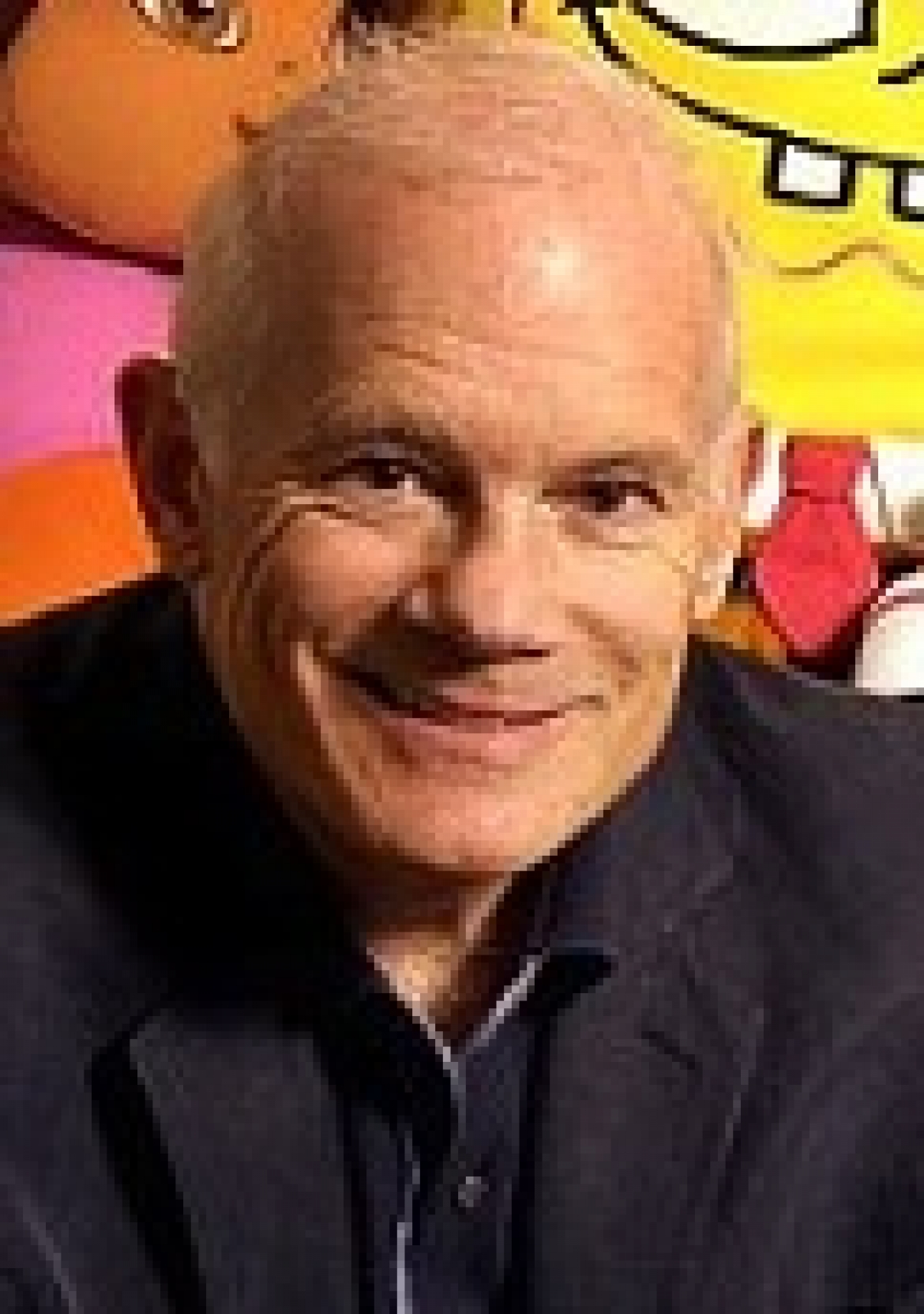