For over ten years Billy Brownless kept Geelong fans cheering as a full forward for his AFL team. Before his retirement from the game in 1997 Billy etched himself into the team's history by ranking third on Geelong's goal-kicking list behind Gary Ablett and Doug Wade.

Since his retirement from the field Brownless has continued to inject his lively energy into the club through marketing initiatives, and built an active media career with Channel 9 on the broadcaster's The Footy Show and Sunday Footy Show.

Billy Brownless was an exciting forward for Geelong for over ten years. Rated third on Geelong's all-time goal-kicking list behind Gary Ablett and Doug Wade, Brownless initially established himself as full forward during the team's free-scoring days in the late eighties and early nineties.

Brownless established himself as one of Geelong's most important players in 1991 when he filled the void left by the then retired Gary Ablett, kicking 81 goals and gaining All-Australian selection.

Despite four Grand Final appearances, Brownless has never played in a winning side, going close in 1989 when he played at full forward in Geelong's epic Grand Final against Hawthorn.

However, Brownless had to contend with a number of injuries in the final few years of his career and at the end of the 1997 season Brownless announced his retirement, finishing the career of one of Geelong's most effervescent characters.

Brownless now pursues an active media career with involvement on high profile programs such as Channel 9's The Footy Show and Sunday Footy Show, as well as commentary and hosting on Sports.

Excellent. Billy was hilarious, extremely accommodation and very friendly. He was wonderful an suited out requirements perfectly. Thanks Billy!
- AXA

Billy was exactly what we expected him to be and the session ran very casually, as it had been planned, which was perfect. Billy suited our audience (which might say something about our audience!).
- Combined Rural Traders

Outstanding. Billy, in his own irreverent way, was a perfect fit for our clients who attended our golf day and dinner. His humour and "approachability" both before and during the event was terrific and moreover, his preparation for the various parts of the day (on-course celebrity, MC, Sports panel member and auctioneer) was nothing short of first-class. I couldn't recommend him highly enough.
- MYOB Australia 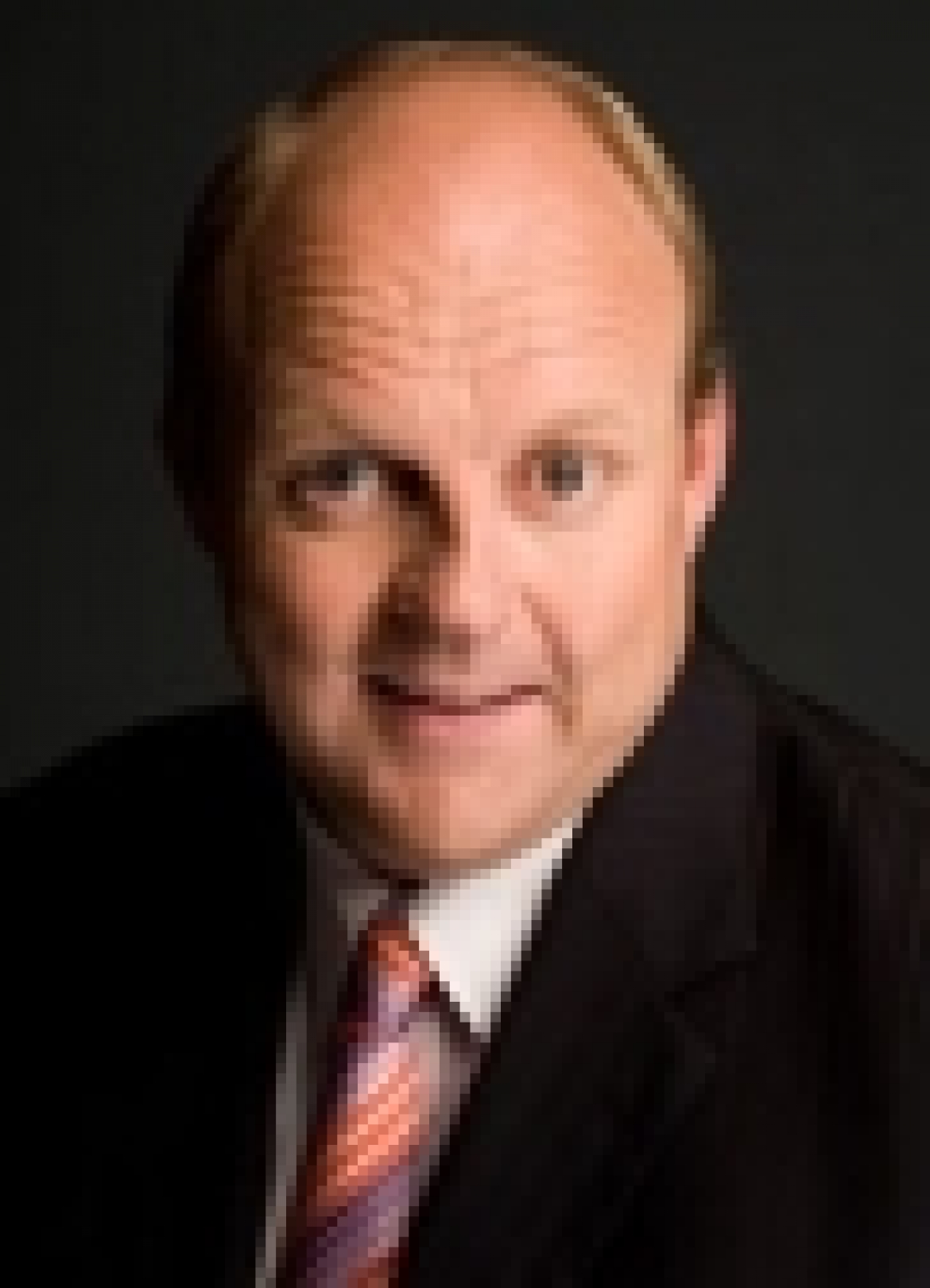