The future of rugby league is in good hands with players like Billy Slater in the game. The Queensland excitement machine has been a revelation since he debuted for Melbourne, literally taking the NRL by storm. After a short time in the top grade, Slater has emerged as one of the brightest stars of the competition, with his electrifying pace and sublime footwork making him a standout of the Queensland State of Origin side at the age of 21. His immense popularity has seen him infiltrate the AFL dense Melbourne market and he has become the most recognizable rugby league player to strap on a boot for the Melbourne Storm.

Billy's on field exploits have been matched off the field whereby Billy has taken part in Australia's Greatest Athlete winning the title twice and donating on both occasions $20, 000 to his chosen charity the Royal Children's hospital Brisbane of where he is an ambassador. His title as AGA has secured him a deal as an ambassador for Rexona. Slater has also worked as a "Banana Ambassador" for the last 4 years, a role he continues to fulfill, working with the Australian Banana Promotions Company to revitalise their national marketing campaign and ensure that the viability of the Australian Banana industry remains strong. Billy is also an ambassador for adidas Australia , clothing brand Travisty, has had his own Billy Slater football produced by Steeden and is a regular on the Today Show as well as being contracted to the NRL Footy Show. And more
recently has become an ambassador for racing legend Nick Moraitis' product, Sultry Sally Chips, helping to promote healthy eating amongst young children nationally. 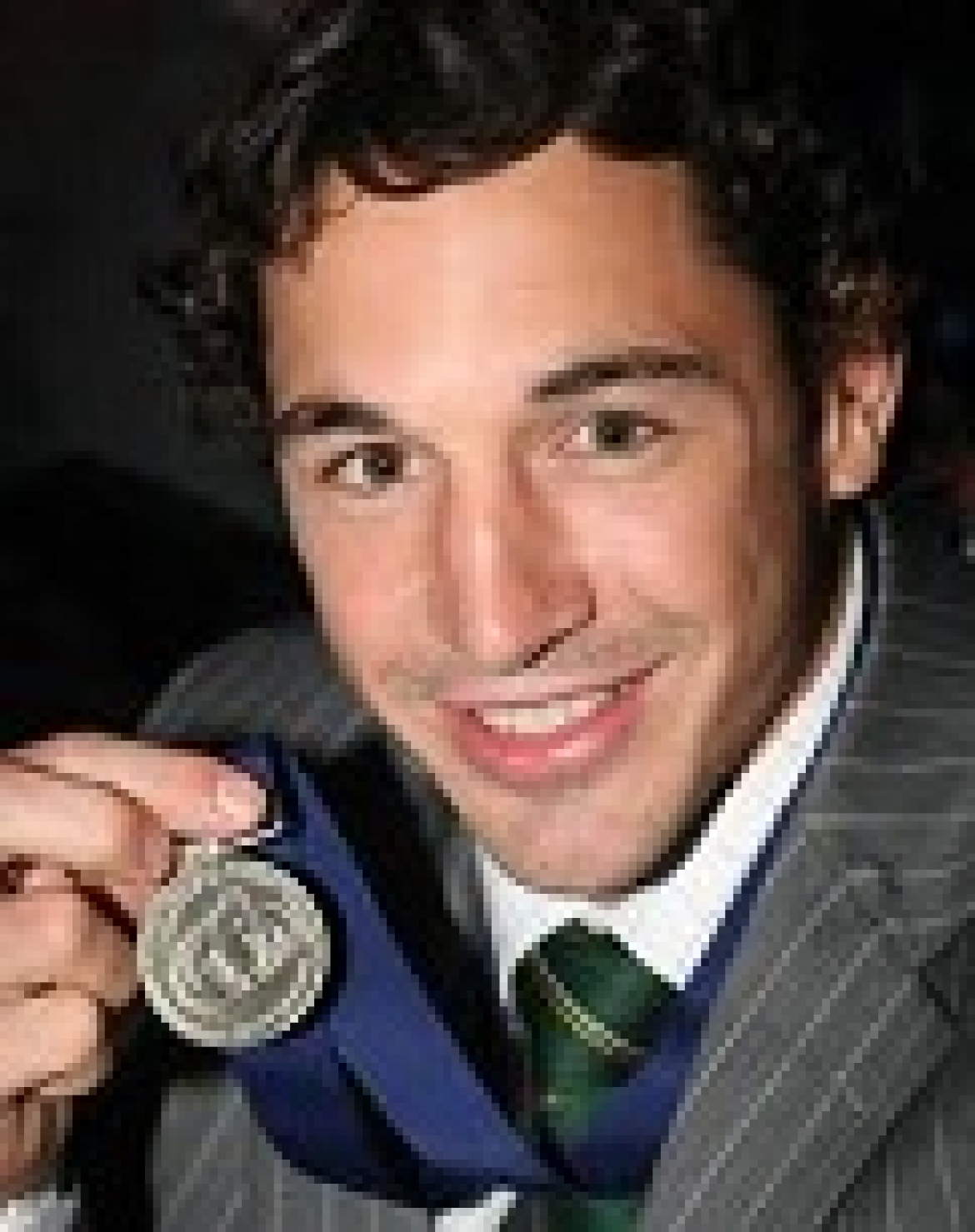