Biz Stone is an American entrepreneur and author best known for co-founding Twitter. A progenitor of social networking and blogging, Stone has been developing large scale systems that facilitate the open exchange of information for more than a decade. Having started out as an artist, Stone stresses creativity, learning from mistakes, and celebrating the triumph of humanity over technology.

The International Center for Journalism in Washington DC honored Biz with the Innovation Award for outstanding work in the field of real-time information networking which he accepted on behalf of Twitter. Stone is an Associate Fellow at Oxford University and a Visiting Scholar at Yale. Together with his wife, Livia, Stone has founded and operates a private charitable foundation.

Stone has been named Entrepreneur of the Decade by Inc Magazine, one of the most influential people in the world by TIME magazine, Nerd of the Year by GQ, and one of Vanity Fair's Top Ten Most Influential People of the Information Age. Along with his wife, Livia, Stone was named a Huffington Post Game Changer for their work and impact in the field of philanthropy and public service.

Stone is an advisor to several companies and organizations ranging from tiny startups and non-profits to publicly traded international companies. Biz has accepted a role as Social Impact Advisor at AOL.

As a guest lecturer, Stone is highly sought after and often welcomes the opportunity to inspire both students and businesspeople worldwide. Major cities in Mexico, South America, The Middle East, Asia, and Europe are annual stops for Stone.

An adamant believer that when we help others, we also help ourselves, Stone supports a new way of doing business with a higher level of ambition, and a better, more altruistic way to measure success. Beyond immediate needs, Stone advocates selflessness; insisting we follow this path in order to deliver deeper meaning in our work and in so doing, place value before profit.

Mr Stone was a huge hit at the World Knowledge Forum, charming the audience with his easy-to-connect speech and friendly approach. We are sure he will continue in his dynamic tracks and we will definitely invite him again to next year's Forum. Last but not least, thank you CAA for keeping up with us and for your continued support!
- Director, World Knowledge Forum 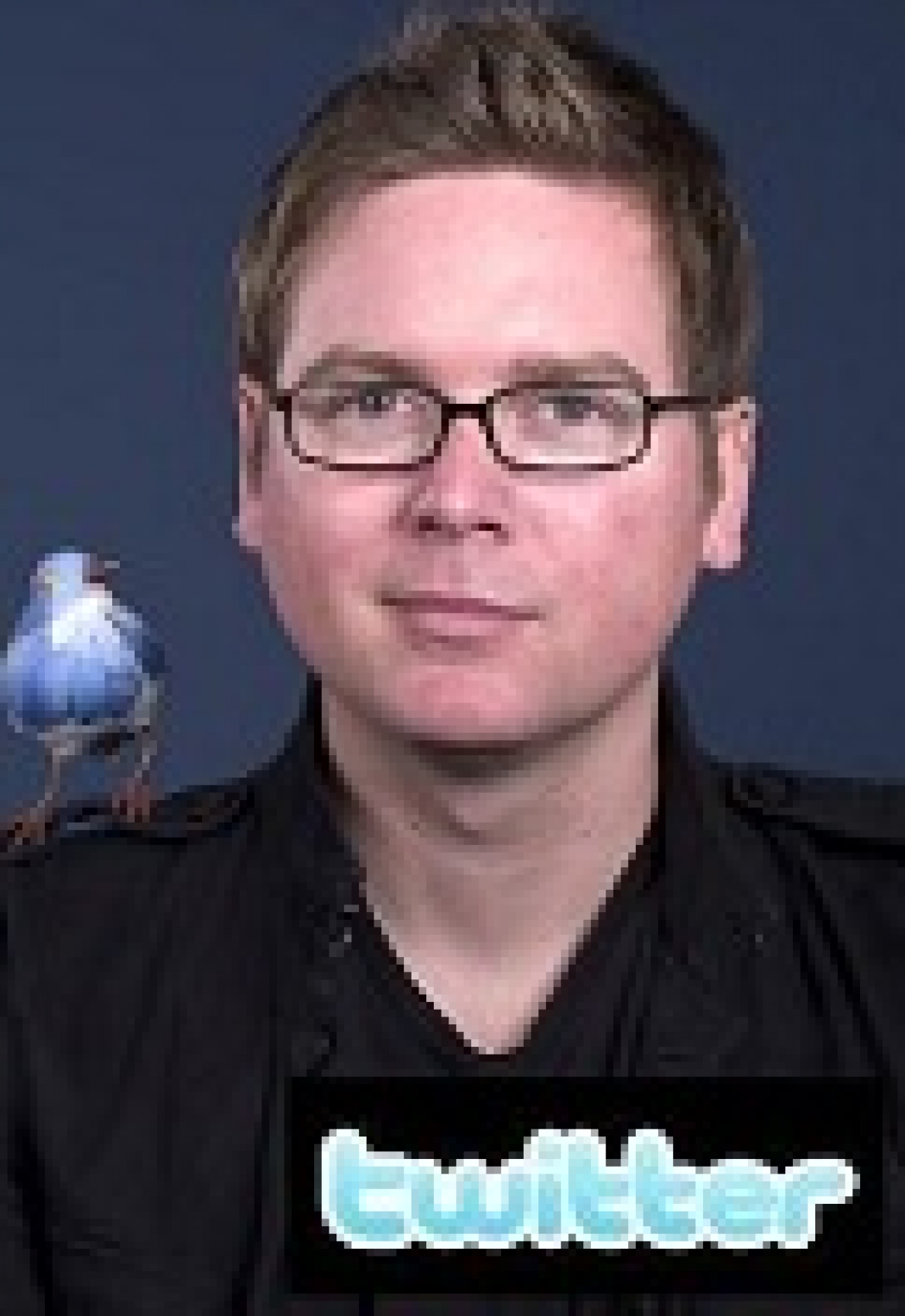