Blair McDonough's big smile, good looks and charismatic personality has assured his success in all media from local and international drama to reality television. Blair currently stars as a series regular for the Nine Network's Postcards out of Melbourne.

He has appeared as a guest on Nine's Big Questions, Singing Bee, Celebrity Wheel of Fortune and appears regularly on 20-1. Blair has also appeared in Australian Television Drama, including a recurring role on the UK production of Heartbeat and a guest role on City Homicide and he featured in the 2009 series of Sea Patrol.

Blair became a household name in 2001 when he finished runner-up in the first series of the reality show Big Brother. The national popularity he gained from the series and his interest in acting, which he'd dabbled in prior to Big Brother, was noted by casting agents and Blair was offered the role of Stuart Parker in Network Ten's Neighbours.

He stayed as a cast member on Neighbours until his character left the show, to hit the road, in April 2006. Neighbours' massive following in the UK guaranteed Blair success with an international audience and he left Australia to take on opportunities basing himself in London.

He played the role of Dan in a West End play called The Vegemite Tales, competed in soccer trials for a reality program set around a celebrity team playing in England's Sky One The Match, and was a celebrity participant in a documentary behind the scenes where he learnt about becoming a Safari Ranger, then as a member of the Paparazzi for a Magazine in 'Deadline' a UK reality show.

In 2002 Blair was named one of the 25 Most Beautiful People by Who magazine. 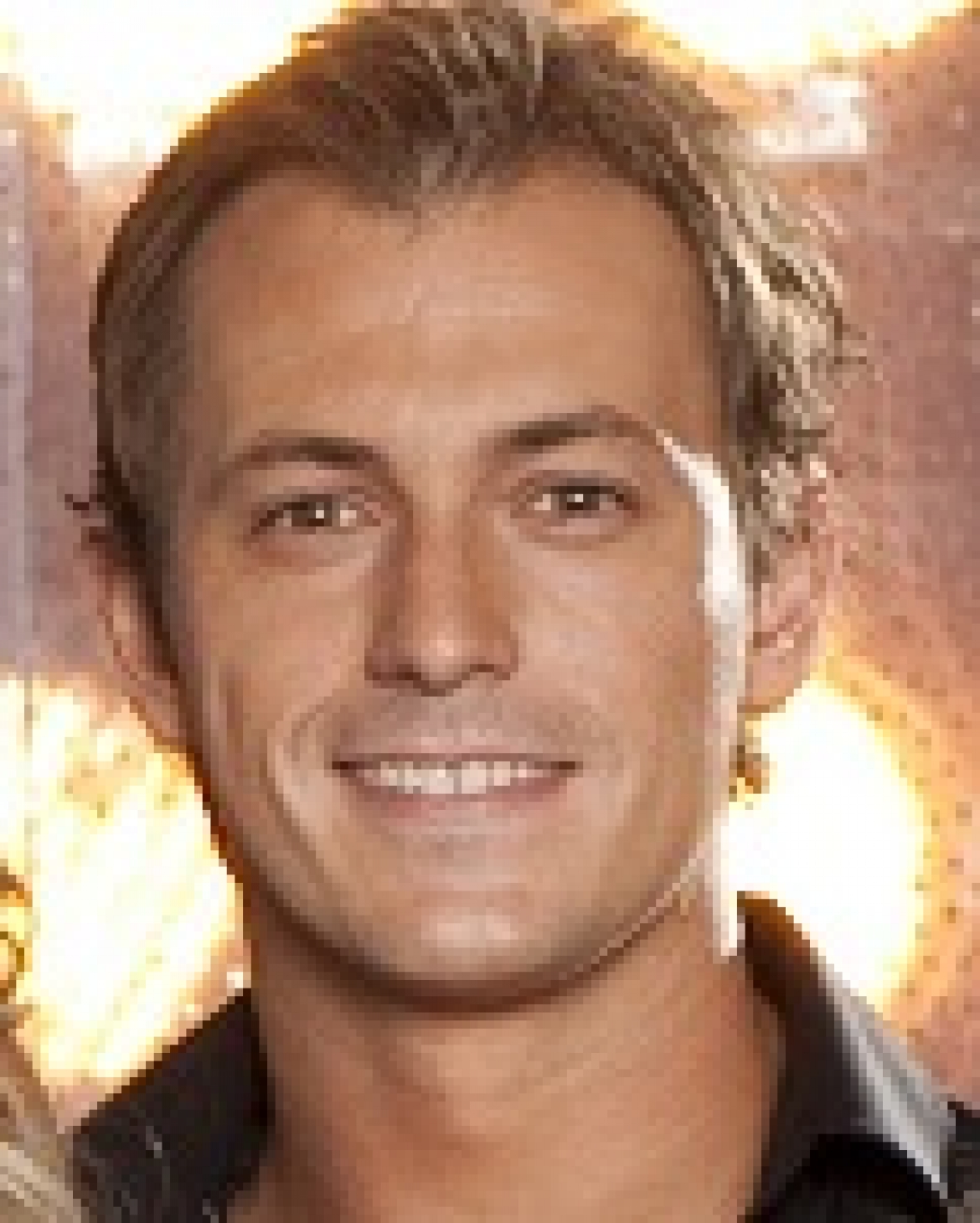