BIO - BOB DOWNE, AKA MARK TREVORROWBob Downe is the creation of broadcaster and entertainer Mark Trevorrow. Born in Murrumbeena, Melbourne, Mark started his working life in 1977 as a copyboy with The Sun News-Pictorial (now the Herald Sun), before co-founding cabaret comedy group The Globos, who released two Australian Top 20 hit singles, Tintarella Di Luna (Mushroom/White Label 1982) and The Beat Goes On (1983). In 1984 he formed a comedy duo in Sydney with Cathy Armstrong, in which Bob Downe was born.

In January 1987 Bob appeared in his first solo performances at Sydney's Harold Park Hotel. In 1988 Bob first appeared at the Edinburgh Festival Fringe, where he was a huge and instant success. Bob Downe played throughout the 1990s to ever larger British audiences, commuting constantly between London and Sydney to tour nationally in both countries. With a multitude of UK television credits under his beige belt - including Bob Downe Under(LWT 1991), The Bob Downe Special (ITV 1996) and Bob Downe All Over Britain (BBC 1998) - Bob made his 12th Edinburgh Fringe appearance in 2002.

Back in Australia, the first Bob Downe album, Greatest Hits(Origin), was released in Australia in 1996, with 1997's Jazzy! (Origin) nominated for a Best Comedy Album ARIA music award. 1998 saw the Australian publication of his first book, All Bob Downe! (Penguin) and he hosted the Sydney Gay & Lesbian Mardi Gras Parade broadcast for Network Ten. In 1999 and 2000, Bob again hosted the Mardi Gras Parade, a consistent ratings winner for Network Ten. Mark was awarded Cabaret Artiste of the Year at the 1999 Green Room Awards in Melbourne, receiving the honour again in 2000. In 2001 Bob released his third album, Huge Hits (Rajon), and played a successful three-night showcase at New York's Westbeth Theatre.

Bob's comedy/chat series, The Bob Downe Show(Foxtel/TV1) went to air in 2000-01. A highlights DVD was released by Kaleidoscope in February 2005, featuring Gabby Millgate and Gina Riley, with Vol. 2 released in April 2006.

Meanwhile, following the success of his 2002 ABC documentary The Way We Were: Sinatra in Australia, a 10-part series of The Way We Were aired mid-2004 to great acclaim and top ratings for the national broadcaster. Mark has also appeared regularly as himself in Good News Week (ABC/Ten) and Glasshouse (ABC).

As an actor, Mark appeared in the outrageous animated Australian/Canadian sitcom, Quads(SBS 2002) as the voice of Spalding, and has made four cameo appearances in Kath & Kim, in the fourth series in 2007, as his rag trade retailer character, 'Darryl Lee'.

Mark Trevorrow has also been regularly presenting for ABC Radio in Sydney since February 2006, and has completed a warmly received five-week run of Summer Evenings on national local radio. 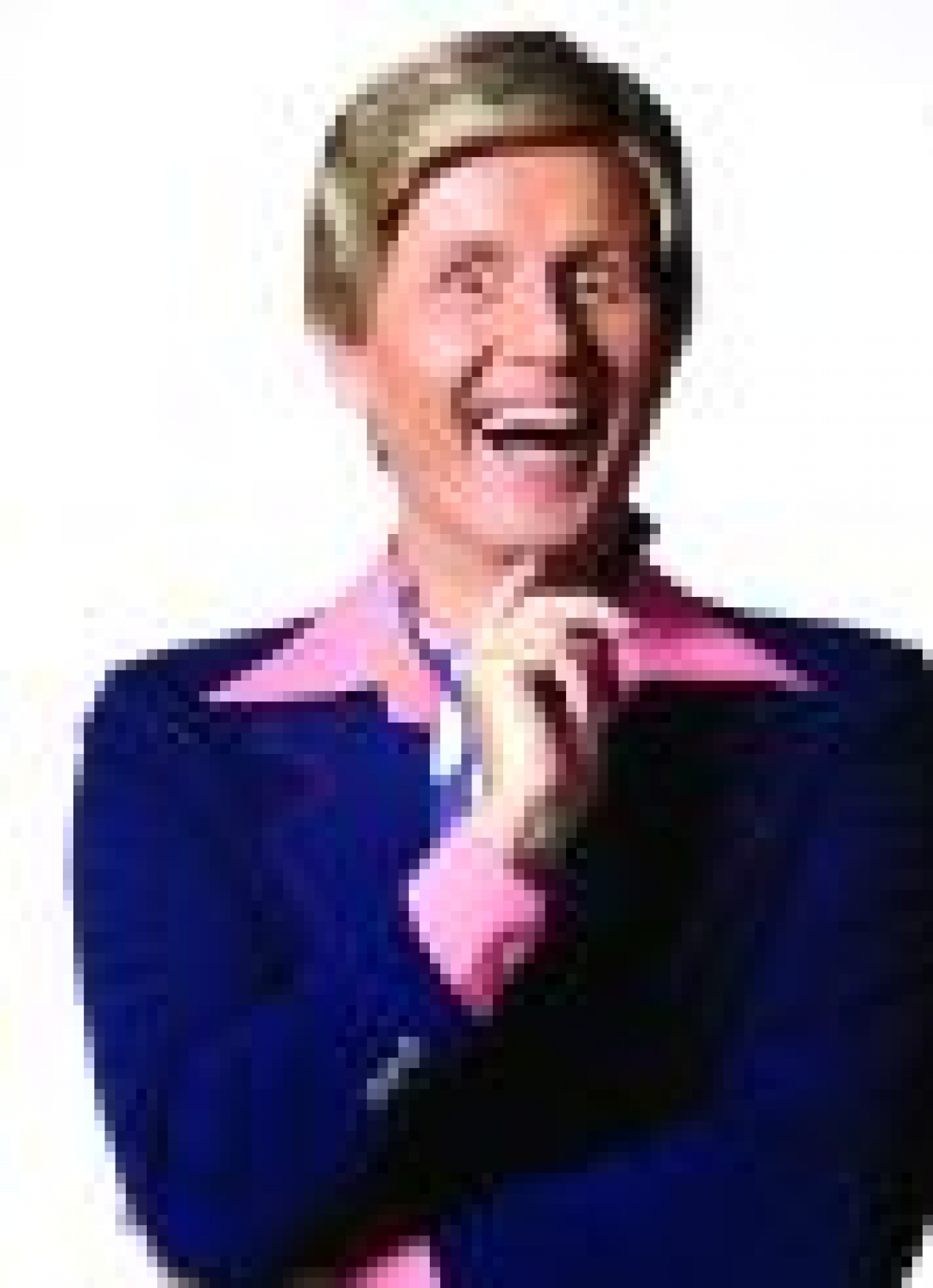