Anyone with even the slightest interest in world rugby will know of Bob Dwyer.

He coached the Wallabies for ten years (1982-1983, 1988-195), 150 games and 74 Test matches including Australia's first World Cup victory in 1991. He is the longest serving and most successful coach in Australian rugby history and was once described by Stephen Jones, chief rugby writer for London's Sunday Times, as "perhaps the finest coach the game has ever seen". He is well-known and respected in every rugby playing nation.

Not so many, however, know of Bob Dwyer the electrical engineer, the company director and businessman, whose approach to management was featured in Marketing magazine in the following terms. "He managed it not by bravado, charisma and hollow hype, but via a methodical management process that can be applied to managing your team .... by means of team building and campaign techniques which can be easily used to manage marketing teams for 110% performances."

Many of his pronouncements are frequently quoted by rugby commentators around the world. From amongst them, perhaps the "practice doesn't make perfect. Only perfect practice makes perfect" gem, best describes Bob Dwyer and what he can do as a marketing presenter.

Awarded a Centenary Medal by the Australian Government in 2003 for his services to rugby union and an Order of Australia the following year for his contribution to sport and the community, his winning strike rate with the Wallabies - 70 per cent - makes him the most successful coach in Australian rugby history.

Building his coaching platform on the running game, Dwyer became a highly successful coach of Randwick's Galloping Greens. After playing 347 matches as a backrower in Randwick's Myrtle Green, Dwyer went on to coach Randwick to six premierships and on another three occasions the Coogee-based club was runner up.

Dwyer coached with a high degree of success in France (with the Racing Club of Paris in 1995-96) and in the United Kingdom (with Leicester from 1996 to 1998 and Bristol from 1998 to 2000). He returned to Australia to take charge of the NSW Waratahs in 2001, handing the baton to one of his former charges, Ewen McKenzie, at the end of season 2003. 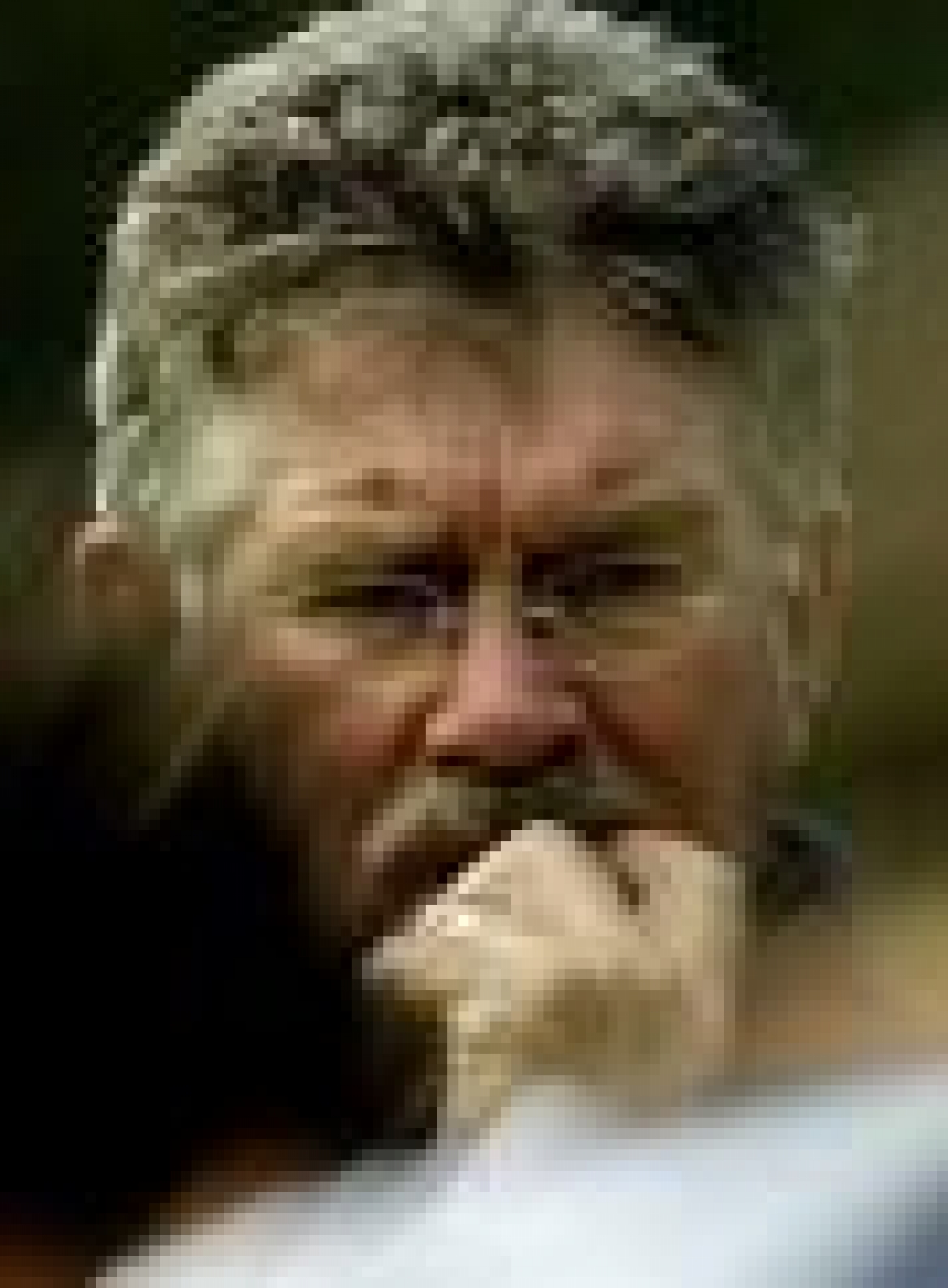