After a highly successful ODI cricketing career with four World Cup attempts and two World Cup trophies under his belt,  Brad Hogg retired from playing any form of cricket in 2008. In 2011, at 39 years of age, Hoggy shocked the nation when he made a triumphant return to professional cricket and became a major star of the inaugural 2011 T20 Big Bash League with his beloved state team, the Perth Scorchers.  For the past four seasons, sell-out WACA crowds have been chanting his name in unison as the 44 year old took wicket after wicket with his unique left-arm chinaman bowling style, mixing it up with his googly's and wrong-uns, and fielding with the athleticism of a teenager.  After three years of winning the right to host the Finals at the WACA (known as The Furnace for BBL), the Perth Scorchers finally clinched the long awaited victory in the 2013/14 season and then backed it up with another Finals trophy in 2014/15.  Remarkable for a man who is twice the age of many of his team mates.

Hogg  is once again one of the most desired players on the world T20 circuit and since his comeback, he has performed in Bangladesh, South Africa, India, Sir Lanka, New Zealand, and the Caribbean.   The biggest compliment however was his 2012  & 2014 recalls to the National team for the Australian World Cup squad.   In 2015 he shows no signs of slowing down after the Perth Scorchers Big Bash Finals win, a sure place at  the much coveted T20 International Champions League, and having been snapped up at the IPL Auction, he headlined around the world with his form while playing for The Kolkata Knight Riders.  Hogg is now officially the worlds oldest international  professional cricket player.

Brad is a natural performer, and his enthusiasm spills over onto the stage with an energy that is palpable, and an honesty that endearing as he owns his mistakes and is humbled by his successes.  Off field, Hoggy is a notorious prankster and onfield, a smiling assassin  so there's a carpet bag full of stories to share about the old days and the new.

As Patron of the Duchenne Muscular Dystrophy Foundation, Ambassador of Police Legacy,  Ambassador of SDERA (Schools Drug Education & Road Awareness), Ambassador of Homeless Connect and many more charities, Ambassador of WeetBix Try-Athlon, (and many more), he is active across a series of fundraising events and awareness campaigns involving health, aspiration, homelessness, education and farming.  Brad?s keen sense of community spirit is tantamount to the character of the man. 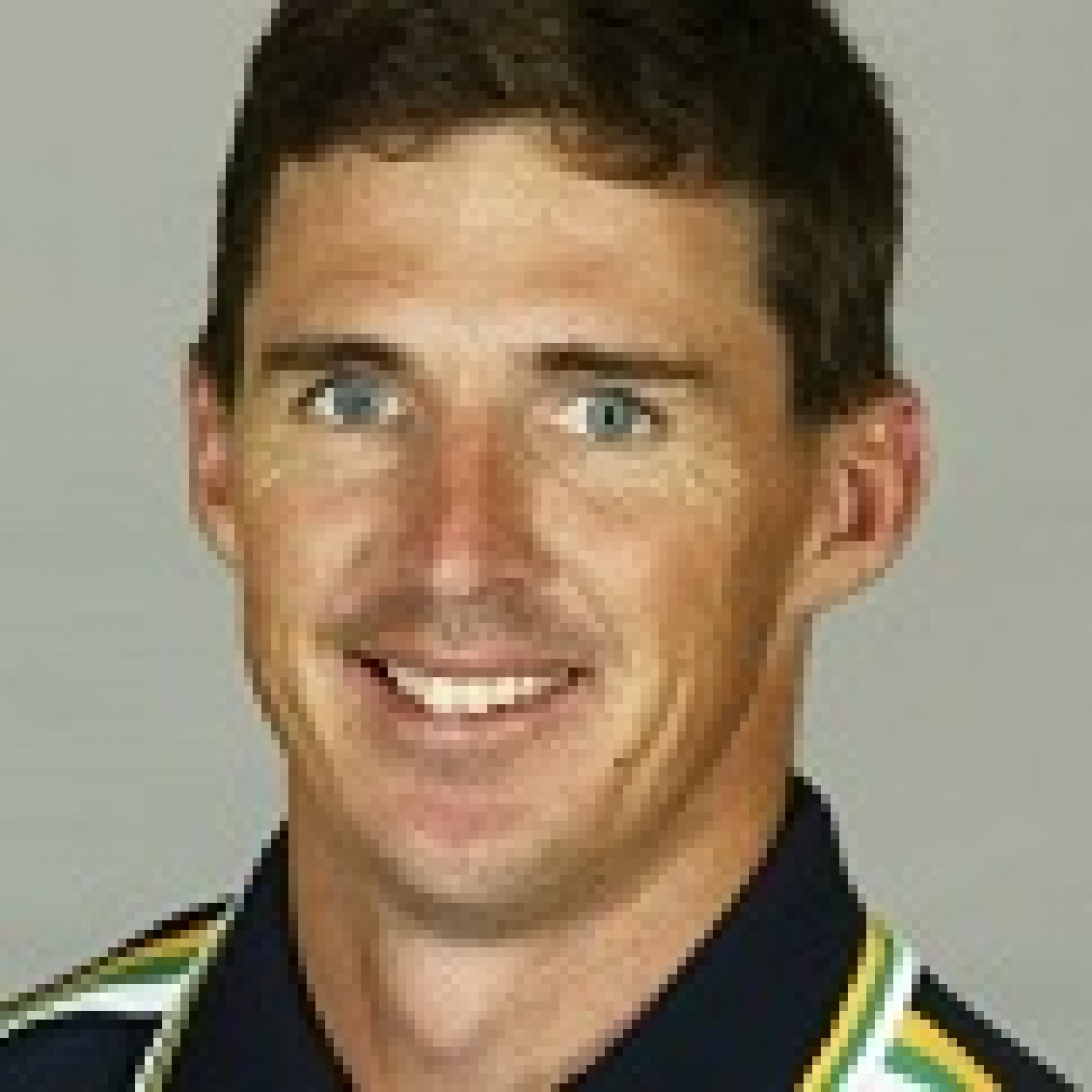