Brendan Moar loves his job. As one of Australia's best television presenters he brings to his on screen work a diverse professional background including photography, writing, acting and landscape architecture. This diversity gives his work on The LifeStyle Channel's series Home, Moar Gardening, Dry Spell Gardening and The Renovators an edge that is obvious in every episode.

Growing up in the regional New South Wales town of Armidale, Brendan moved to Sydney to pursue a career as a photographer. Somewhere along the way, his plans shifted and he made the move to University of NSW to study Landscape Architecture. Upon graduating he took up a position with international design firm, Hassell. After working for the firm for three years he found the desire to try his hand at performing too great and landed a role in the Disney theatre/musical, 'Beauty and the Beast'. However, Brendan's acting career was just an aside to his true loves: gardening and design.

Juggling both careers for a time, an opportunity soon arose with The LifeStyle Channel who was looking for a landscape architect for a new series. Brendan's love of visual
communication, the desire to entertain and his great love of the environment suddenly rolled into one job, or as Brendan says, "It was like all the parts of me came together."

Brendan worked with The LifeStyle Channel for over ten years and has twice been voted Favourite Male Subscription Television Presenter at the ASTRA Awards. Brendan's work includes the series By Design; three specials, Brendan's Green Gift, Future Gardens and Future Homes; over 60 episodes of Home; two series of his own program, Moar Gardening; and six episodes of travel series, Postcards From Home.

Brendan has also written extensively for Inside Out magazine and is their gardening editor. His first book, Grounded, is the companion book to the Moar Gardening television series.  Brendan published his second book 'Green' and moved to Network Ten as host of The Renovators. On hosting The Renovators, Brendan states "Everything about the show was exciting". 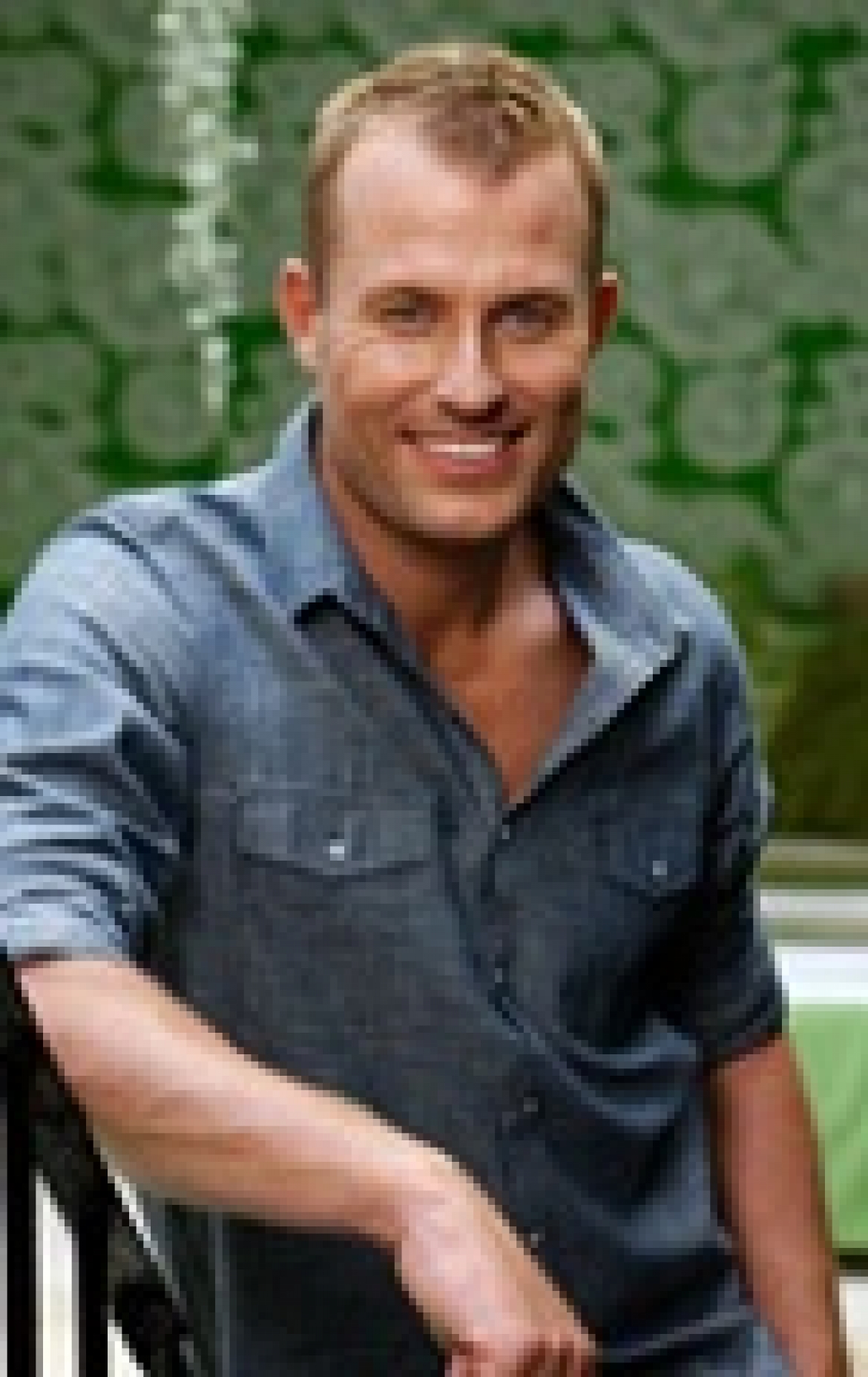