Nothing is more powerful than a second chance at life

As the light was fading at Bombo Beach on the evening of the 30th of March, 2016, Brett was inches from death. He had lost three-quarters of his left quad, and emergency responders on the scene were sure Brett would not make it. Fortunately, the cards fell in Brett’s favour, and he managed to pull through with the help of a brave friend, timely emergency support and a healthy serving of luck.

The events that saved Brett’s life were not lost on him, and that perspective was needed as he faced a long and challenging road to recovery. With a bleak outlook prescribed to him by doctors, it was evident that Brett’s life as he knew it would never be the same.

These moments in time are pivotal in any person’s life as they often lead to a questioning of purpose and identity. However, what Brett did not know at this time was that the following months were even more life-changing than just the injury itself. The recovery forced Brett to “climb a new mountain” in his words and develop a different mindset towards resilience, which helped him defy the odds to be able to walk again and eventually get back in the water and do what he loves most, surfing.

Although this may sound like the perfect end to Brett’s story, it was only the beginning. Brett soon realised that the lessons he learned through his recovery could be applied to all areas of his life. This has pushed him to be the best version of himself, both personally and professionally. This new version of Brett, fuelled by purpose, drives him to use his unique and powerful story to help others make the most out of their journeys. 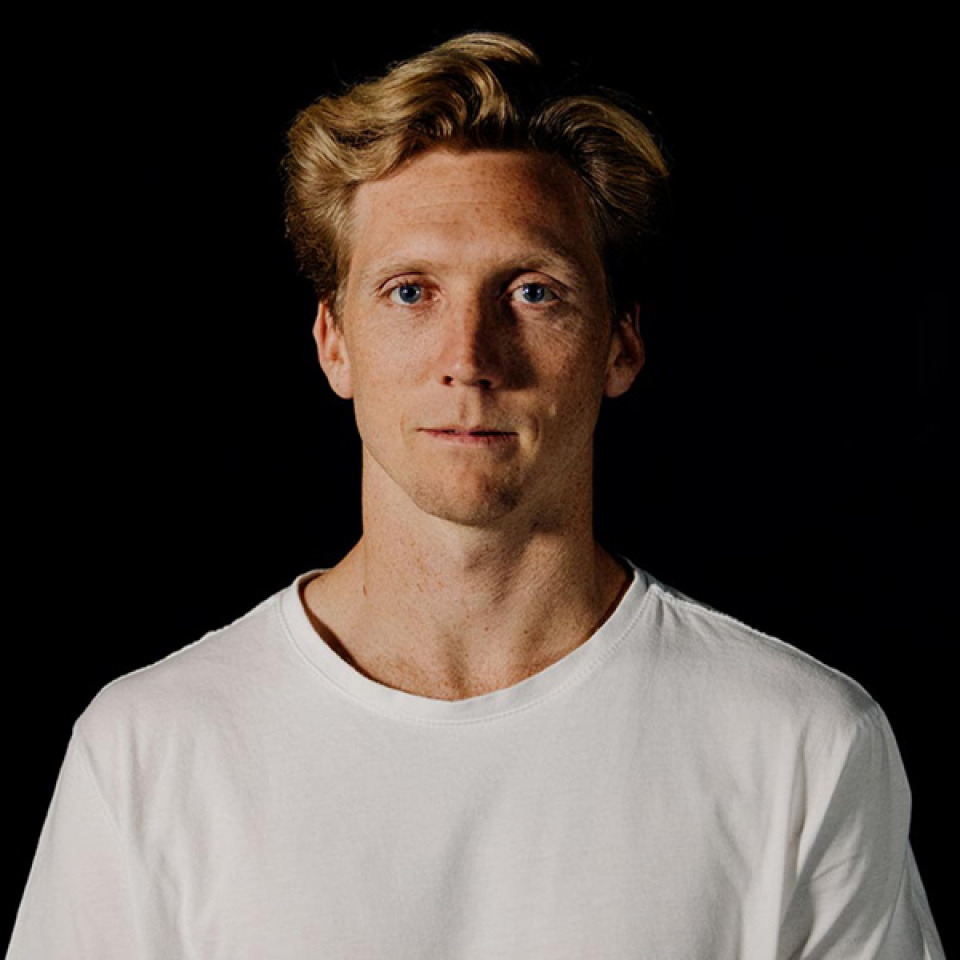