Brett Godfrey was the man who headed up the team that  brought Australia an entire new concept in air travel, a low fare carrier with that unmistakable Virgin flair and style. As the CEO of Virgin Blue, his aim is to introduce travellers to affordable and fun flying with the ambition of ensuring that air travel is within reach of all Australian's, not just the well to do.
He was educated at Victoria University in Melbourne, graduating with honours with a Bachelor of Business Degree before qualifying as a Chartered Accountant with Touche Ross. He also spent time working for the firm's Canadian arm.

The aviation bug bit soon after when he returned to Australia and joined Sherrard/National Jet in Melbourne as their Financial Controller.  Brett's Virgin career began in the early 90's when he moved to the UK to join the hugely successful airline Virgin Atlantic, the premier international carrier based in London, as Finance Manager.

After three years in that role, he moved on to Belgium and his next challenge when he was hand picked to represent Virgin's interests in the acquisition of a new European low fare carrier - Virgin Express. Brett was part of the team that took the airline public in 1997 and was promoted shortly after to the role of CFO.

With Richard Branson they planned and plotted during 1999 making a surprise announcement in Sydney on November 30th 1999 of Virgin's intentions to become Australia's newest and freshest airline. His vast experience in both the premium and low fare markets perpetuated by his passion for the aviation industry ultimately led to the plan to help shake up the cozy Australian aviation market.

In early 2000, Brett moved with his wife and children from Brussels to Brisbane and set up Virgin Blue's headquarters. He and his team have spent the past eighteen months turning the concept into reality and Virgin Blue is well on its way to becoming Australia's leading low fare carrier.

Brett retired as CEO of Virgin Blue Australia in 2010. 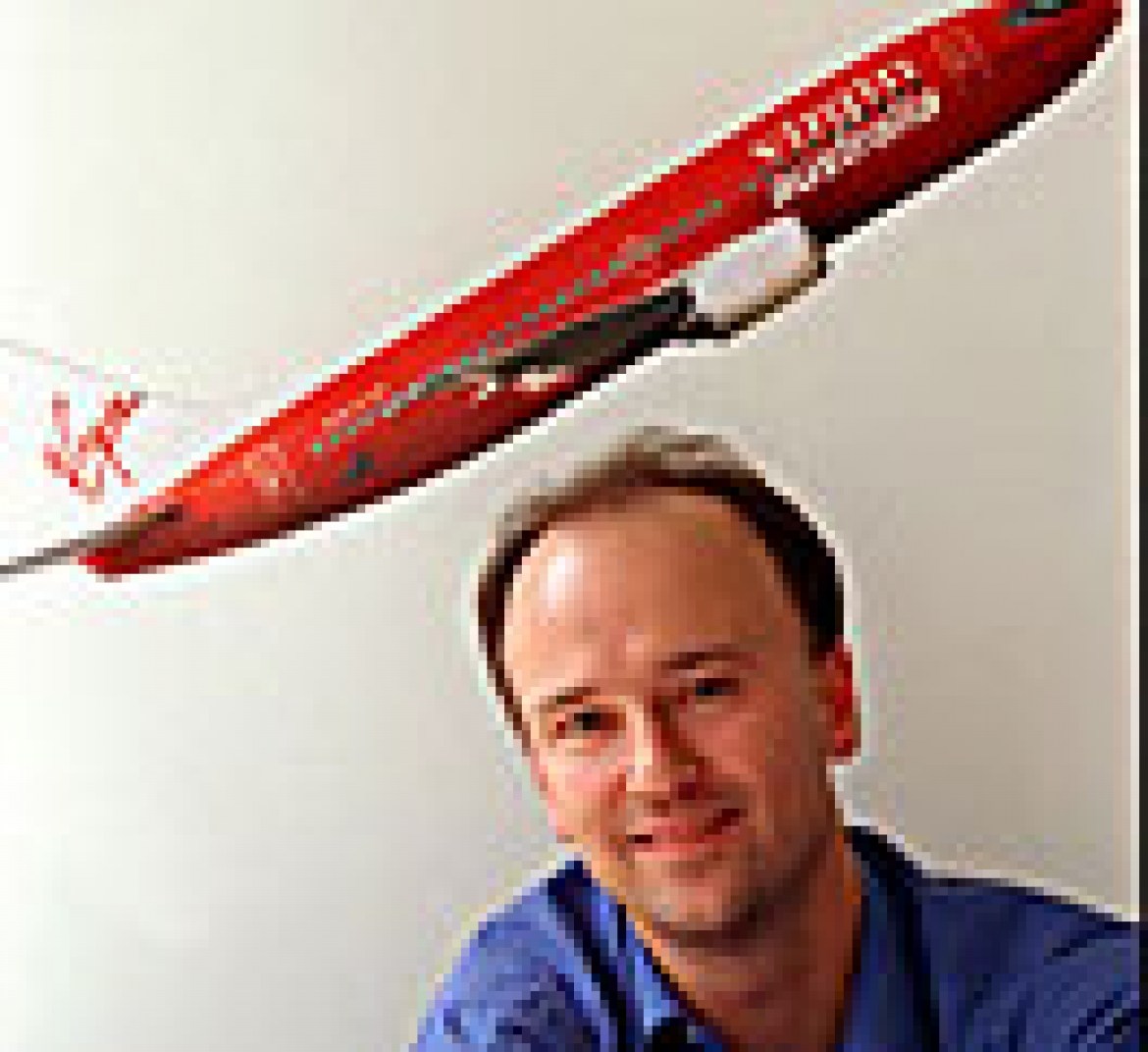