One of the most recognisable faces in Australian Golf, Brett Ogle has continued upon his success as a professional golfer during the 80's and 90's, and has now climbed to heights as a highly recognised and respected media personality.

Born in Paddington, Sydney, Brett was adopted at 6 weeks of age and grew up in the country town of Goulburn. A multi- talented sportsperson in his younger years, Brett played hockey, rugby, rugby league and was a State Champion at both table tennis and athletics.

Fortunately, for golf in this country, Brett discovered the sport at the age of 12, quickly developing a fondness for the game. Brett took a mere 3 years to reduce his handicap from 32 to 1, and it was then he knew he had found a sport that could make him a living.

Following his accomplishments as an Amateur golfer; which included winning the Australian & New South Wales Junior Championships, Australian Amateur Medal, and leading Amateur at the Australian Open; Brett made the decision to turn professional at age 21 (1985) and found success on tour almost immediately. His first professional tournament win came in the Tahiti Open (1986), which was followed by a further 12 victories worldwide, with none better than his come from behind win at the AT&T Pebble Beach Pro-Am Tournament on the US Tour in 1993.

While Brett enjoyed sustained success throughout the late 80's and mid 90's he took a break from tournament play in 1997, a move which established numerous opportunities in TV and the media. Relishing in his role as an on-course commentator, Australian galleries were buoyed by the fact that 'Bogle' (as he was known) would still be adorning the fairways; however Brett still felt he should be out there as a competitor. As a result he made his return to tournament golf at the South Australian Open in November 1999.

Brett remained on tour for a further two years, but decided in March of 2002 to take an extended break and focus his attentions on his work in the media, after all Brett has never lost his ability or enthusiasm to speak. His current engagements; exclusive host of "The Golf Show" on Fox Sports; The Ambassador for Drummond Golf weekly radio segments on 2KY, (Sydney) SEN, (Melbourne) promotional duties as ambassador; and appearances at Corporate Golf days, functions, and events throughout the year.

Recognised as one of the game's most gifted and charismatic figures, Brett has been a supporter of several worthwhile charities (e.g. Make-A-Wish Foundation of Australia, Variety-The Children's Charity etc.), and it is no coincidence that media partners and sponsors have used the opportunity to partner with Brett. Between balancing media commitments, Brett is dedicated to ensuring the ongoing success of his own company, 'Brett Ogle Golf International' (BOGI), which was established in 1997 during his hiatus away from tournament play. The company specialises in coordinating Corporate Golf days and has experience in executing many of Australia's highest profile days.

One of the game's most gifted and charismatic figures, few players have experienced the highs and lows of life on and off the golf course like Brett Ogle. Whilst confronting many variables, one constant of Brett's career is his humour, a trait that's made him a fan favourite.

"Asking anyone of our staff, AJC members or sponsors, I can honestly say, they all agree it was by any standards the best golf day the AJC has had in the 8 years we have held them."
- Australian Jockey Club 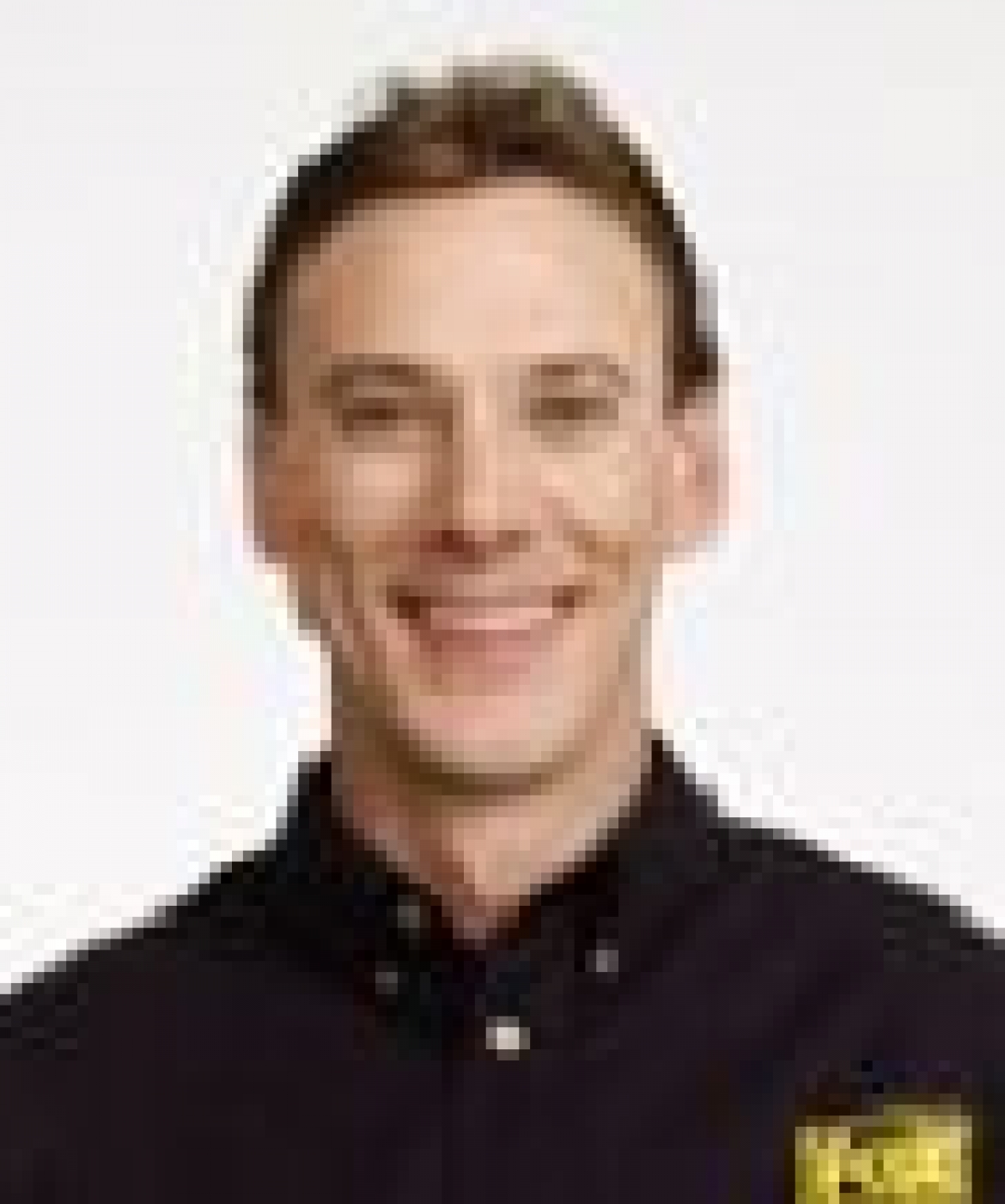