Brian Goorjian is the most successful coach in Australian basketball, commencing his NBL coaching career in 1988. He recently reached a significant milestone when he coached his 700th game in the national Basketball League with a remarkable 70% winning percentage. Brian has won five NBL championships and five 'Coach of the Year' awards, something no other coach has accomplished. He was voted by his peers the greatest coach in the NBL's first 25 seasons.

Brian coached the Australian men's national team, the Boomers during two Olympic Games.  He was the first foreign born Head Coach to hold the position and led the team to a Commonwealth Games Gold medal in 2006.  During his tenure as Australia's Head Coach Brian coached 120 international games with a record of 77 wins - 43 losses.  At the Beijing Olympics Australia improved its world ranking by two places to finish 7th in the World.

American-born Goorjian played at Pepperdine University in Malibu, California before coming to Australia in 1977 as a player.

Brian is head coach of a Chinese club team located in south China close to Hong Kong, the Dongguan Leopards...working with their Youth squad and helping to develop their coaching personnel.

Brian has a winning reputation for his presentations on:

He has a unique style with a unique sense of humor. He is well known for his passion and strong work ethic which comes through during his talks.

Brian Goorjian is one of the most underrated and underutilised speakers in Australia. In the world of basketball his record speaks for itself, the best coaching record in the NBL, extraordinary long-term success and consistent excellence. These traits certainly carry over into his presentations. As a speaker his passion and enthusiasm are infectious as he translates his global experience in basketball into clear lessons about leadership and team behaviours. His passion for basketball is only surpassed by his passion to coach and share his wealth of knowledge. Brian remains my first choice to deliver at any level in the organisation.
- St George Bank 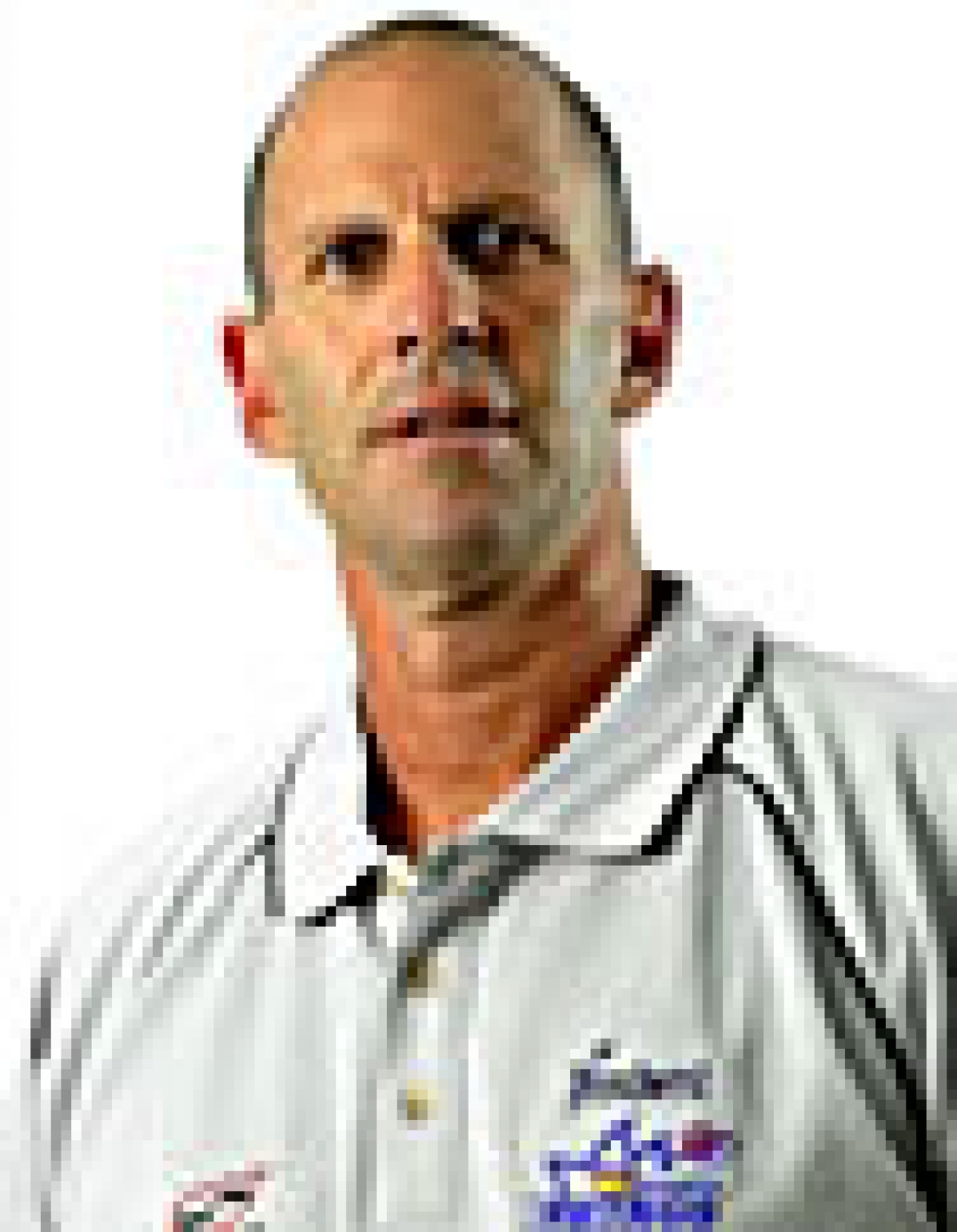