In 1997, Paige hosted Nine's local current affair program Eye on Queensland and has hosted a raft of local specials including; Forever Expo, The Brisbane Story, The Great Rail Journeys of Queensland, Castles in the Sand: The Story of Noosa, Queensland's Most Amazing Homes and Living With Larry.  After 40 years in television Paige decided to step down from the news desk in June 2009, but missed it so much he re-signed with The Nine Network in March 2010. He now does back-up presenting and presents a retrospective on Sunday's News bulletin called, Bruce Paige Remembers. 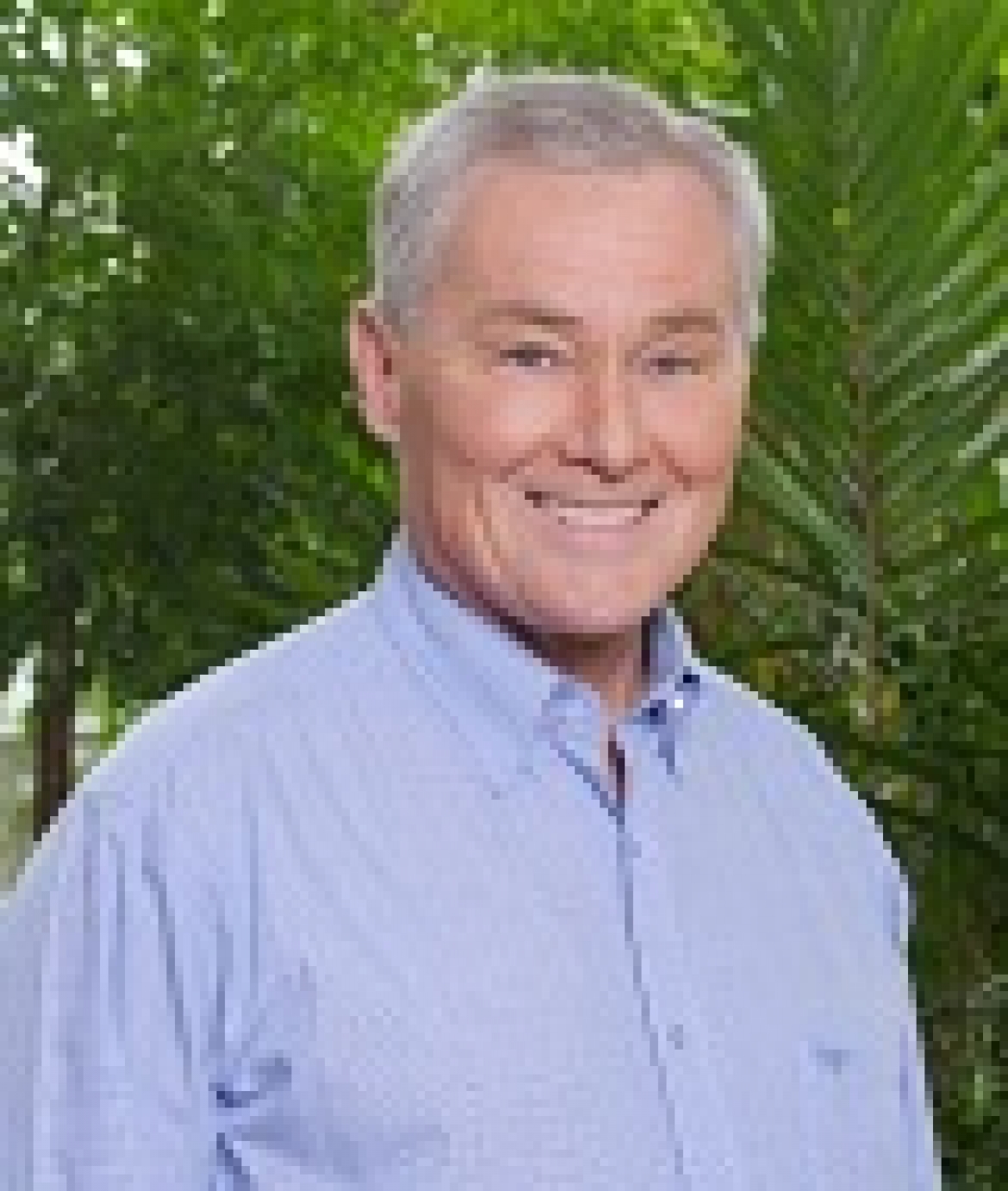