Bryan Dawe is one of Australia's finest political satirists. He has enjoyed a long, successful career writing and performing on national radio, television and film.  Best-known for his work with John Clarke on the ABC's 7.30 Report where they prick the balloons of the nation's alleged political leaders. Bryan was also a cast member and writer of the critically acclaimed and highly successful spoof of the Sydney Olympics, the ABC TV series 'The Games'. His film credits include the Australia hit comedy 'The Castle', 'The Honorable Wally Norman', and Paul Cox's 'Lust and Revenge'.

For many years, Bryan has been writing and performing two much loved satirical characters on ABC Radio: 'Sir Murray Rivers QC' and 'Roly Parks' with his 'Letter from Kalangadoo'. As Chair and co-founder of Common Fate, Bryan is a very public supporter and promoter of the work of senior indigenous leader, Pat Dodson.   Bryan's sharp wit and observation together with his flexibility and unique performances make him a popular addition to any corporate event. His obvious talent lends itself to MC, facilitator, hypothetical moderator, conference speaker and after dinner entertainer.

SPEECHES AS HIMSELF
QUESTIONS WITHOUT NOTICE
Most people know Bryan Dawe as the hapless interviewer forced to confront fellow satirist John Clarke every Thursday night on the ABC's 7.30 Report.
So what happens when Bryan interviews himself? Well, not himself, exactly. Twenty minutes into Bryan's talk about his life and works, he introduces his alter ego, the pompous and outspoken retired Supreme Court judge: Sir Murray Rivers QC (ret) on screen via satellite from Canberra. For the next ten minutes, Bryan vainly attempts to extract a sensible answer from Sir Murray - one of the truly outrageous curmudgeons on the speaker circuit. Excerpts from Bryan's 'live' cross to Murray Rivers QC, can be seen below.  If the occasion suits, Bryan can tailor the interview with a satirical eye towards your dinner or conference. Or have it both ways - Bryan as MC at your event, then incorporate a 'live' cross to Sir Murray Rivers by satellite. A clever illusion by one of Australia's finest satirists.

NOTHING ORGANISED
This presentation takes it's cue from Spike Milligan's famous statement 'I've got nothing organised - so nothing can go wrong.'  Bryan takes us on a personal journey into his creative life, from growing up in working class Port Adelaide to the creation of his two most loved characters - 'Roly Parks' and his much adored 'Letter from Kalangadoo' series and the outrageous conservative 'Sir Murray Rivers QC' .

In a revealing and humorous hour, Bryan shows his audience how his characters originated and developed. He performs excerpts of his work, in his words - the 'wireless version' of the characters. He also talks about working with John Clarke and the making of the first series 'The Games'.

THE ART OF CATCHING TRAINS
A humorous and informative presentation, The Art of Catching Trains takes the audience on a romantic journey with the much train-travelled Bryan around Eastern and Central Europe.  Throughout, Bryan interweaves stories, photos and video footage tantalising the flier to forget flying to their next European destinations, but instead take their time, their wine and perhaps their friends on a 'slow coach' train journey to places such as Prague, Budapest, and Sighisoara and Brasov in Romania. Perfect as an after dinner presentation.

SIR MURRAY RIVERS QC
Sir Murray Rivers QC (retired) is one of Australia's most controversial legal and political figures. He is a former Victorian Supreme Court Judge and an outspoken media commentator, often described by his friends as 'The Graham Richardson of the Liberal Party'.  His forthright speech - 'Looking Forward to The Past - Australia in the next 10 years' covers a wide range of controversial topics such as Corporate Governance and ethics in banking, leadership, his views on IVF programs, the dangers of Julia Gillard introducing a Republic, greenhouse emissions and the environment - plus whatever else he feels like pontificating upon.  This is a hilariously clever thirty minutes of humour and wit which confronts serious current social and political issues in a satirical way that only Bryan can deliver.

Roly Parks lives in a town called Kalangadoo - a real town in the South east of Australia. Each week Roly writes a letter to his son, Gene, who lives in London with his partner, Ahmed. The letters are about Roly's life in Kalangadoo. They are both ironic and humorous but they can also be deeply touching, ranging from his ongoing encounters with his former wife of fifty years, Sonya, to his run-ins with the town gossip Beryl Coates or with the burial of his best mate 'Bull' Devine.

This is Australian story telling at its finest. A thoroughly entertaining forty five minutes by one of Australia's finest humourists. Dealing with aging, facing your maker and trying to stay afloat in a world that bears no resemblance to the one Roly grew up in. Roly's not complaining about the changes, he's just trying - like all of us - to make bloody sense of it.

The gift of your brilliance and wit was wonderful & your contribution was the highlight of the evening. The pace and sharpness of your wit and observations left everyone breathless from laughter and longing for more
- Cystic Fibrosis Association of Victoria

Bryan was fantastic - a perfect way to end our breakfast function. People were talking about his performance all day
- Boating Industry Association of Victoria

Bryan was fantastic and really hit the right note with the audience. He tapped into the upcoming federal election extremely well and also engaged with the audience. The feedback forms we have received suggest it was a very successful evening for all.
- Society of Consumer Affairs & Professionals 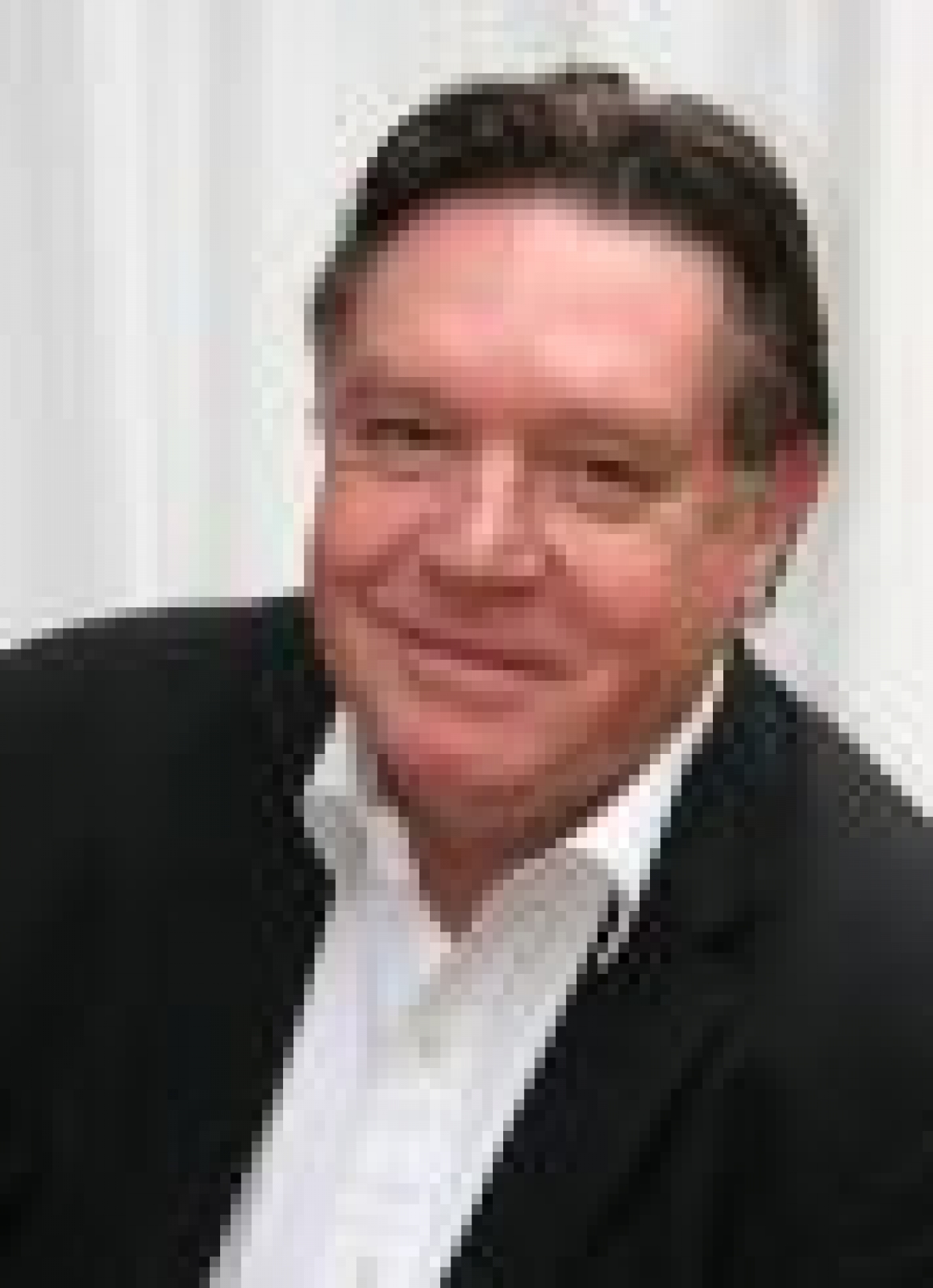