Cal Wilson is well known in Australia for her hugely successful Melbourne International Comedy Festival shows and you can listen to Cal on NOVA 100 Melbourne & NOVA 969 Sydney in the afternoon drive shift with Akmal. She is also recognized for her regular appearances on "Spicks and Specks, and is an award winner of "Thank God You're Here". Cal regularly appeared on Triple M's radio shows "The Shebang" & "Get This with Tony Martin" . She has also written for and soon to appear in the next season of Channel 10's comedy sketch series "The Wedge" and was a regular cast member and writer on Channel 10's comedy sketch show, "Skithouse".

Cal is constantly in demand as an MC for Festival showcases in New Zealand and Australia. Cal is also a wonderful corporate performer and very popular in this market. She has the experience and 'know how' to deal with the situations that can arise together with the profile and appeal to gratify a wide spectrum of audience. Cal's stand up career has been well rewarded and recognized over the years. In 1997 she was awarded the inaugural "Billy T Award" for up and coming comedians, by the New Zealand Comedy Trust, and was included on the judging panel in 2001. In 2000 Metro Magazine named her Best Comedian of the year. She received the "Best Newcomer" Award at The Melbourne International Comedy Festival in April 2001. In 2002, Cal and her fellow "Willy Nilly" writers were awarded the "TV Guide New Zealand Television "Best Script, Comedy."

Cal started her comedy career in Christchurch, with the improv company The Court Jesters and was part of the winning team at the 1994 World Theatresports Championships in Los Angeles. After coming second on "A Bit More After 10", a televised comedy competition, she moved to Wellington and gained a job writing and performing for the long running TV sketch comedy "Skitz". She continued to improvise, with Wellingtons professional company "The Improvisers". She was subsequently invited to perform at the International Theatre Improvisation Festival in Amsterdam in 1995. Cal moved to Auckland in 1996 to continue her live comedy, and appeared in various drama series including her a core cast role in TV2s "Street Legal."

In New Zealand, Cal performed in all seven series of TV2's national showcase "Pulp Comedy", and appeared in the NZ televised series of "Scared Scriptless". Her one hour "Pulp Comedy" Showcase Special screened on TV2 last year. She has voiced and written for comedy radio serials, "Starship Cortina," "Caffeine Comedy Hour," and "New In Briefs".

Describing her career as muesli ("lots of intriguing little bits and pieces adding up to a nutritious whole") Cal also voices ads for commercials; has had her own column (Calzone) in "Cleo" magazine, and regularly writes for "She" magazine. 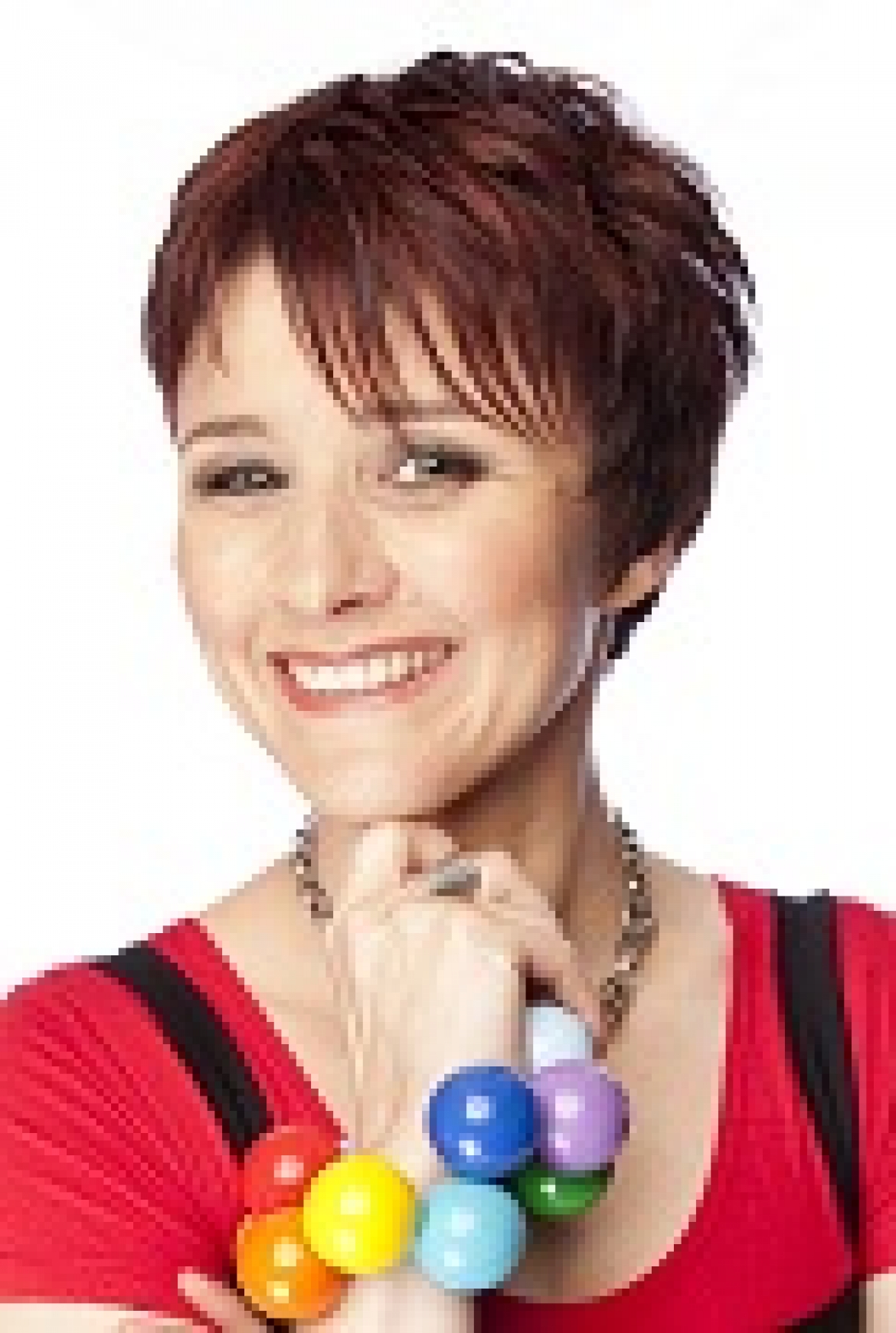