The youngest contestant in this year's competition, Callum has put aside his engineering degree to compete in MasterChef Australia. Determined to soak up as much culinary knowledge as he can, he would love a career as a chef whether he wins or not.

"I don't think the judges look at me and think this is the winner of MasterChef," he confesses. "They see me as an unmoulded block of clay and hopefully they can sculpt me into a good chef. I'm hard-working and have the ability to learn. I don't have as much experience as some people but if you look at Julie from last year, her dishes at the end were so different to the start and I hope that will happen with me."

Inspired by his father who passed away a few years ago, Callum says he took over a lot of the cooking at home for his mum and sister. Having always followed the academic path, becoming a chef had never occurred to him until this point.

"I like to experiment with food and that's what my dad liked to do "see what's in the fridge and try out new things," he says. "In a short period of time I started cooking all the time and I really enjoyed it, and then about a year and a half ago I got a job as a kitchen hand in a restaurant in the Barossa Valley. Being in a kitchen environment seeing what the chefs do really started me thinking that this is maybe a job that I want."

The long hours slaving away near hot ovens and stoves has been an eye-opener for the student.

"I've not worked as many hard days in my life as some but I've done a lot of kitchen shifts and have seen how it works," he says. "If I hadn't worked in a kitchen I wouldn't think I'd be able to cope. I do long hours and on a Saturday night when all my mates are at the pub I'm scrubbing ovens!"

Supported by his long term girlfriend Chloe who he met at school, Callum decided to apply for the show after not missing an episode of the first season.

"I really liked Andre last year,"he says. "I think he legitimately wanted to be a chef. I liked that about him, that even if he got kicked out he was quite serious about the competition.

"I went onto the MasterChef website a lot last year and when I saw you could apply for this series, I did it almost without thinking about it." 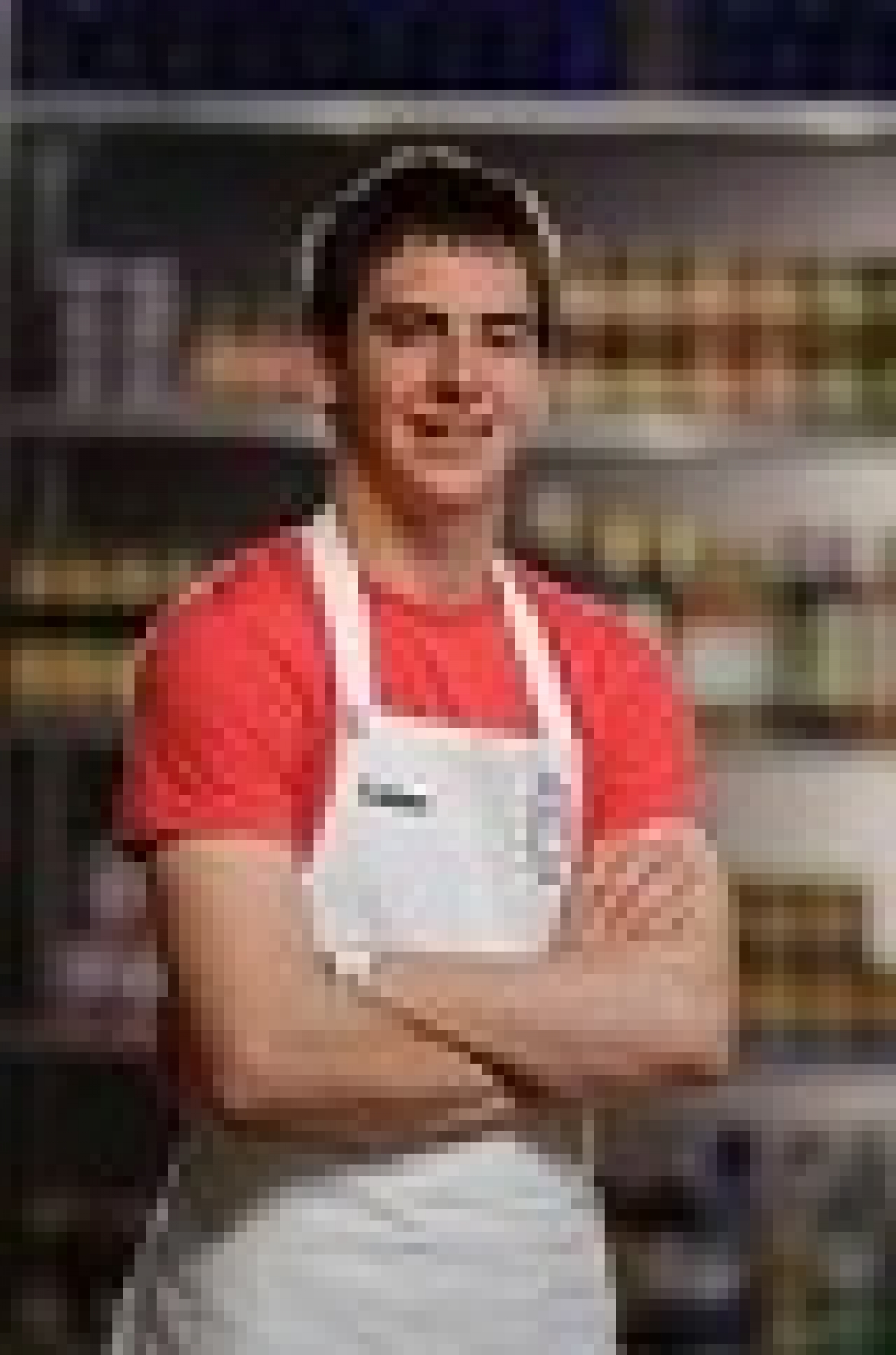