A tremendous leader both on and off the field, Cameron Ling is synonymous with the Geelong Football Club.  Displaying an amazing consistency of form over his 11 year playing career, his defensive pressure, tackling and love of a fierce contest is legendary.  Taking over the captaincy in 2010 and continuing this honour in 2011, he captained Geelong to their third premiership in 5 years, kicking the final goal of the match.

Shortly after guiding the Cats to their premiership win, Cameron Ling announced his retirement.  Post football, Cameron was quickly snapped up as an expert commentator for the Seven Network with his insightful comments clearly illustrating his intelligence and football knowledge.  Cameron also took up the position of Director of Football at Geelong Grammar School.  Cameron has also joined leading radio commentary team 3AW as a specialist football commentator. Testimony to his popularity, Cameron is often referred to as the 'Mayor of Geelong'. He is one of those rare football personalities with mass appeal, with football fans from every team appreciating Cameron's unique charm, personality and wit. 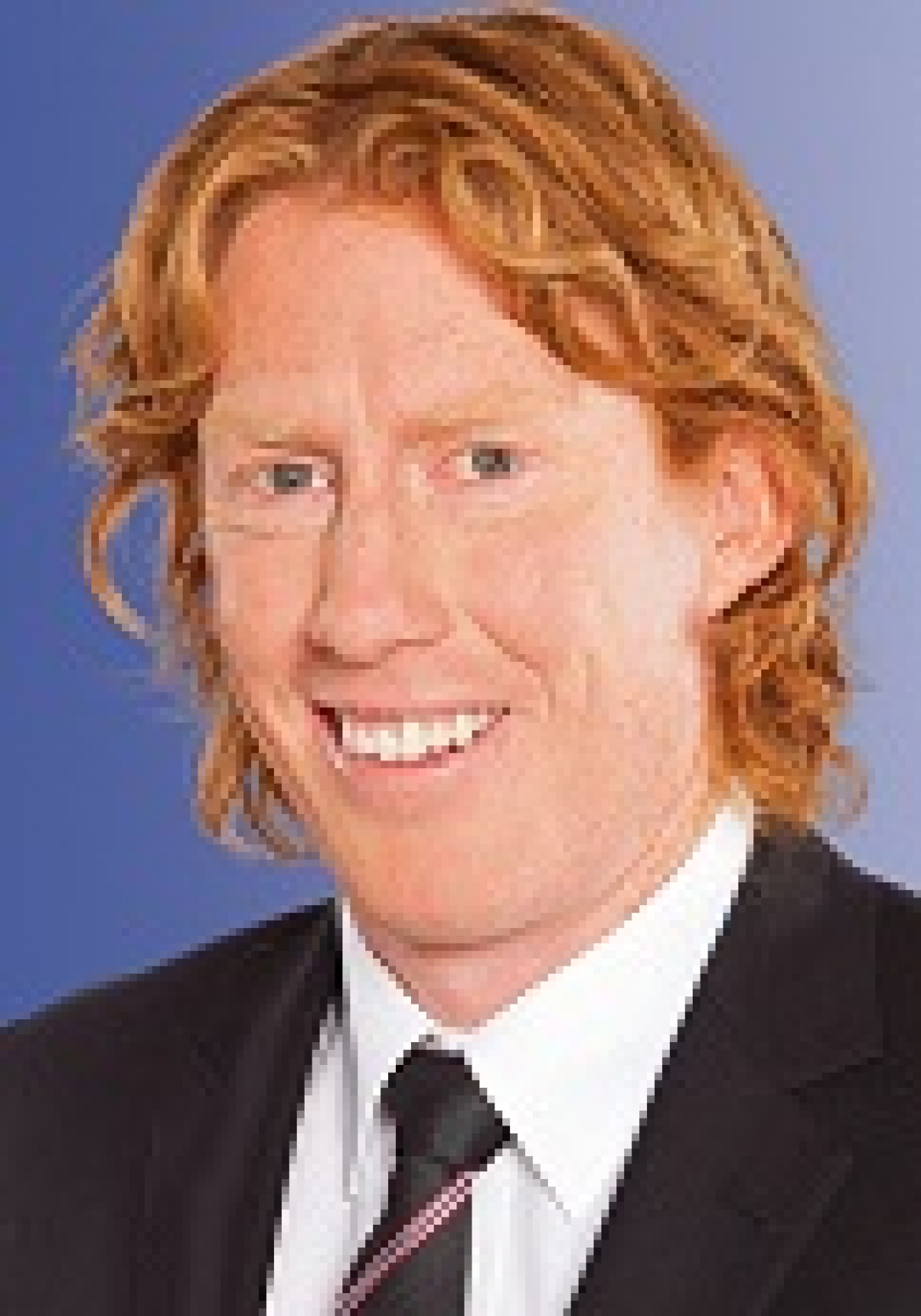