Cameron Schwab was appointed CEO of the famous Richmond Football Club at age 24, the youngest in the history of the game. He then spent the next 25 years as the CEO of three AFL clubs, the second longest serving CEO in the modern game.

The CEO roles Cameron took on all had something in common. The clubs were at their lowest ebb, uncompetitive on the field, and facing massive financial, structural and strategic challenges off it, which, in combination, threatened their survival.

The AFL is an unforgiving, unrelenting and often ruthless environment. Progress is hard-won, but in all cases, the fortunes of the clubs Cameron led were restored, both on and off the field.

A measure of his legacy is the fact that Richmond, Melbourne and Fremantle are now, by any measure, vibrant, financial and highly competitive clubs. Their supporters can look to the future with great hope and optimism.

Cameron has channeled his deep experience in leadership in professional sport and business, mentoring CEOs, senior and emerging leaders and their organisations across many industry sectors, those seeking to build high levels of cultural, strategic and leadership trust as the basis for sustained high-performance.

Cameron is also an artist, and there is a compelling creativity and originality in his storytelling and speaking. He explores the deep personal and professional challenges he faced as a leader, his openness, vulnerability and generosity creating a powerful connection with his audience, who will be reaching for their notebooks to record the insights and wisdom from a fully-lived leadership experience.

After cutting his teeth as a recruiter at the Melbourne Football Club when the Demons made the finals for the first time in 23 years, Cameron was appointed CEO of the famous Richmond Football Club at age 24, the youngest in the history of the game.

For most of the next 25 years, he was CEO of Richmond, Melbourne and Fremantle, when those clubs were at their lowest ebb, both on and off the field. He is the second longest serving CEO in the modern game.

Having taken on some of the sport’s most difficult and daunting challenges, Cameron established a track record of building teams and organisations, unifying groups while navigating periods of genuine adversity and complexity.

He is a legacy-focused leader who has bounced back from setbacks, taking on the sport’s most challenging leadership roles.

Cameron holds an MBA and Master of Marketing from the Melbourne Business School. He has also completed the Advanced Management Program (AMP) at the Harvard Business School and is a Vincent Fairfax Fellow of the Centre of Ethical Leadership at University of Melbourne. He received his Coaching Certification from the Columbia Business School in New York.

His articles on sport and leadership have been published in The Age newspaper.

Cameron is also an artist and illustrator, studying Fine Art at the Victorian College of the Arts (VCA).

The Score Takes Care of Itself - Aligning Purpose and Performance

Elite sport is awash with contradictions and complexity.

What is most often misunderstood, is professional team sport is not club versus club, it is system vs system - developed and implemented by the leaders of those organisations.

It is my experience, that leaders and their organisations do not rise to the level of their ambition, they fall to the standard of their systems.

It is the system that establishes the behaviours, aligned to purpose, that in turn institutionalises the values and culture, to achieve the goals of high performance organisations.

Cameron delivers a game-changing framework that aligns purpose and performance, particularly as it relates to the complex mix of culture, strategy, leadership and decision-making judgment.

Then, as Hall of Fame NFL coach Bill Walsh would say… “The score takes care of itself.”

Being Brave - The Authentic, Vulnerable and Courageous leader

You are being observed, even when you are losing confidence, results are down and you’re trapped in the busyness and complexity of modern leadership, emotionally drained and feeling isolated.

You are struggling and don’t know where to get help without showing weakness, unsure of whether you have what it takes to turn-it-around, personally and organisationally.

You are trapped in this cycle, when trying harder will simply not be enough.

Cameron models his ‘Being Brave’ mantra - a seven-step process to find the answers for yourself, rebuild confidence, and be the leader you aspire to be.

Your words tell others what you think, your actions tell them what you believe.

The best leaders are not the most talented or gifted, they have established outstanding leadership and performance behaviours and habits.

Behaviours are the product of personal and organisational habits, good and bad. For organisations with high-performance ambitions, or seeking turnaround, it will be the aggregation of marginal gains that will be the key to transformation.

Great leaders have turned self-responsibility into a daily practice, performance habits that compound over time to establish their personal leadership mastery.

Levelling Up - What business can learn from professional team sport

Business often turns to the football codes when seeking to understand the key concepts of team, particularly, the role of leadership in terms of establishing a winning culture and executing a game plan.

The best leaders I have worked with and studied in sport and business, all shared one key competency.

While they may have approached the role with different philosophies and methodologies, they successfully created environments that enabled their teams and organisations, to access the full range of their capabilities.

A winning organisation is an environment of personal and professional development, in which each individual takes responsibility and shares ownership.

Cameron fully explains a seven-step process, immediately executable, enabling leaders to establish performance accountability, where people consistently set high expectations of themselves and behave to those expectations, and most importantly, do the right thing, even when it’s hard. 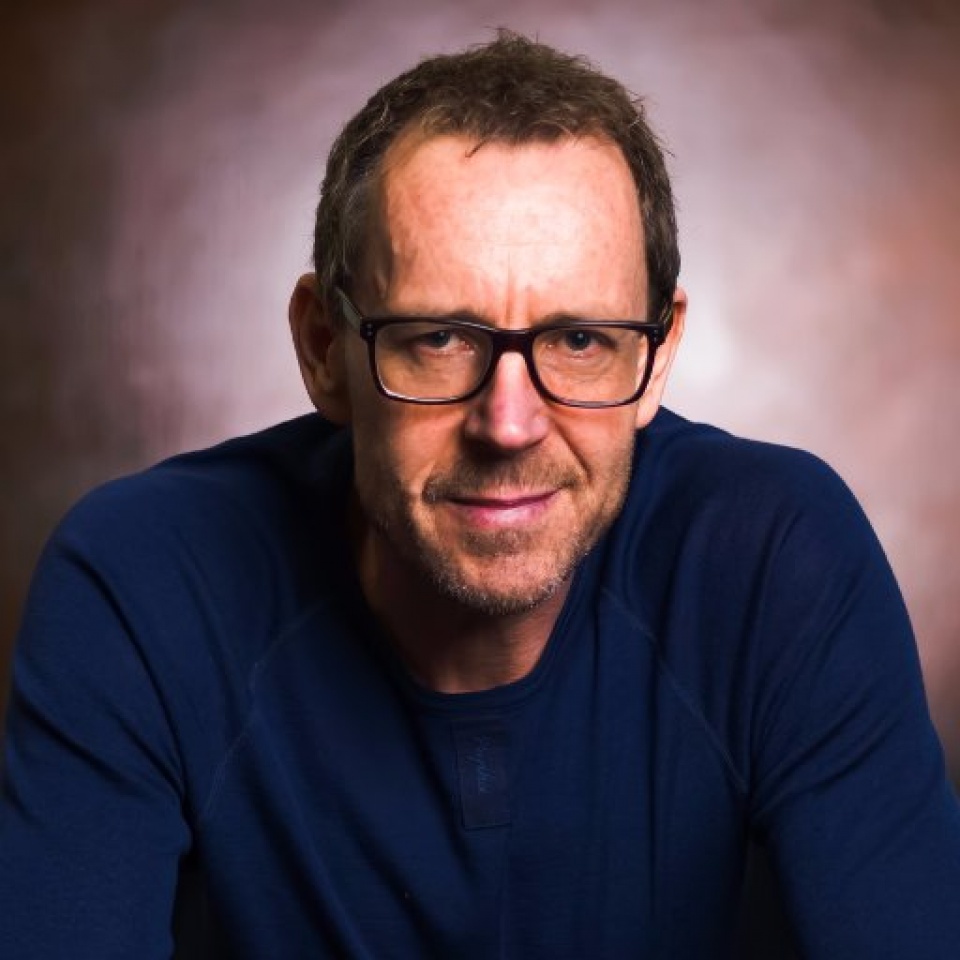 Cameron Schwab - Play your own game

Cameron Schwab - Play your own game