Carl is a roof tiler whose observational style of comedy appeals to everyone. He has been a regular on the club, theatre and campus circuit for 5 years and regularly features in Sydney and Melbourne.
Carl was voted Comic of the year in 1993 and Best Up and Coming Talent 1993, at the annual 'Nights of Nights' at the Comedy Hotel in Sydney. Carl has performed as headline act for Channel 9, Foxtel, The Comedy Channel, Amnesty International, Artist Services and The Footy Show, as well as appearing on Prime TV's Steady Eddy Comedy Gala.

Carl appeared on Channel Nine's Footy Show four times during '97 culminating with a spot at The Capitol Theatre in front of 2,500 people, for The Grand Final edition of the show. He has also appeared on The Comedy Channel and has toured extensively throughout NSW and Queensland.

1998 was a busy year for Carl with an additional four appearances of Channel Nine's Footy Show, again culminating with the Grand Final edition. He has also performed in front of 10,000 people during half time of the St George Dragons v's North Queensland Cowboys game.

Carl Barron is undoubtedly one of Australia's fastest rising comedy stars and to underline this, he was invited to appear in the 1998 Edinburgh Comedy Festival. A true honour.

Carl's non threatening observational style of comedy appeals to a broad audience. Carl's comedy has been described as gentle, awkward, self conscious, relaxed and quirky.

Carl had a very tough corporate audience. He handled them well and conducted himself well. All the delegates commented afterwards that he was very funny and that they enjoyed him
- Account Manager, The Marketing Department 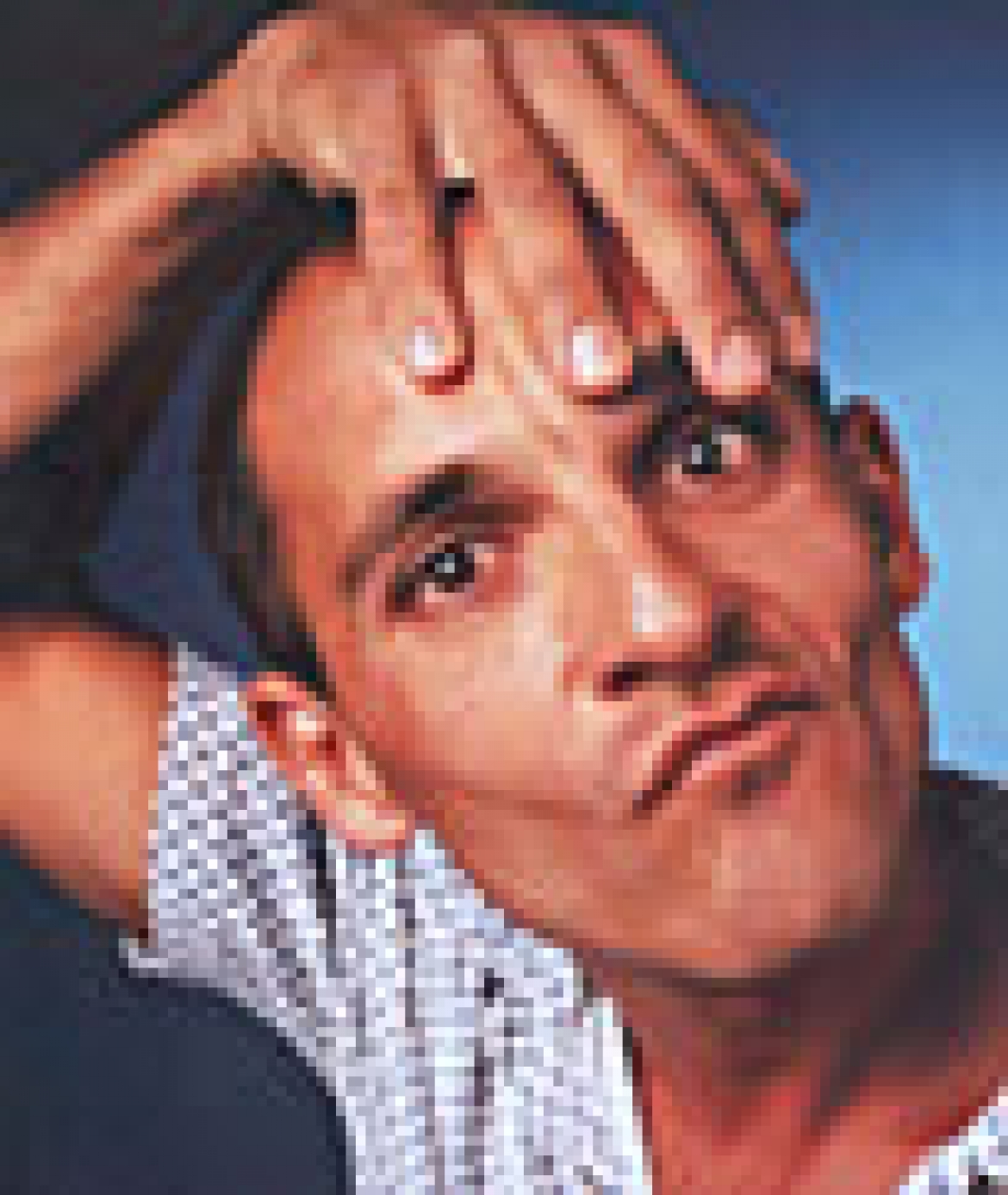