With a media career spanning thirty years, Carmel Travers has become a familiar face and voice for radio and television audiences across Australia.

Formerly a journalist with the ABC, and foreign correspondent based in East Africa, Carmel became best known to audiences as the producer and presenter of the science and technology television series, Beyond 2000, which screened to audiences in more than a hundred countries around the world.

She has produced hundreds of hours of television and documentaries, most of which have been internationally broadcast.  She is the recipient of numerous awards for her work.

In recent years Carmel has become known as a successful businesswoman, having initiated and developed into successful enterprises two major Australian production companies - Beyond International and Energee Entertainment.

Throughout the eighties Carmel was a founding Executive Director of Beyond International, where she Produced and wrote several series of Beyond 2000, and a number of award winning documentary films including Red Flag Over Tibet, winner of the ACE Best Documentary award for the American Cable Television Industry and Climate in Crisis which garnered a number of awards for its searing insight into the changing environment.

Carmel was appointed General Manager of News and Current Affairs for the National Ten Network in Australia, a position she held for three years.  She has also reported for the ABC's Foreign Correspondent for Bosnia and East Africa.

Through the nineties she established Energee Entertainment, the film and television production company which produced amongst other things the feature film version of the great Australian classic, Norman Lindsay's The Magic Pudding.  She also produced Paul Jennings and Morris Gleitzman's television series, Wicked for the BBC and an original production of 26 half hours titled Gloria's House for the Seven Network.

As Managing Director of the film and television production company, Carmel produced the highly acclaimed documentary Refugee Like Me which screened on ABC TV.  Her hard hitting documentary, Truth, Lies and Intelligence, chronicling the intelligence frauds in the lead up to the invasion of Iraq was screened to wide critical acclaim and huge ratings on SBS. It was selected to open the film festival of the Australian Centre for the Moving Image in Melbourne.

Carmel has sat on a number of government and private boards, including the Commission for the Future, the Advertising Standards Board, and Greenhouse Action Australia.

For the past seven years Carmel has been an Australia Day Ambassador and has delivered addresses at Citizenship ceremonies throughout the country on various national and international issues.

Her career has taken Carmel to the most remote places on the planet; from Antarctica to Africa where she lived for a number of years.  She has filmed in Iraq, Iran, Russia, Bosnia, Somalia, Ethiopia, Algeria and Sweden as well as having made hundreds of journeys to the United States, Europe and Asia.

In her thirty years as a professional woman Carmel has managed to combine many roles - from mother and home-maker to businesswoman, journalist, filmmaker, writer, lecturer and cinematographer.  She says there's not a day where she wakes up not finding her work thrilling and rewarding.

Carmel's latest documentary series 'Not All Tea and Scones' will be screened nationwide on ABC Television.  'Not All Tea and Scones' is a four part series which tells the stories of members of the Country Women's Association as they prepare for the annual The Land Cookery Contest.  It's a delicious but lemony slice of country life as these women shoulder rural Australia through its greatest crisis.

Carmel's next projects include a documentary series on the history of the Australian American Alliance - the oldest strategic treaty in the world, and a feature film titled Killing Pinocchio, a political thriller which she will direct.  She is in pre-production on a documentary titled 'Five Minutes To Midnight' on the global environmental crisis.

Carmel is a frequent speaker at national and international events including at the Sydney Opera House UNHCR World Refugee Day commemoration, the Australians for UNHCR annual Canberra fund-raiser at the National Museum and her book Refugee Like Me was launched at the Victorian Immigration Museum by Sir Gustav Nossal and Premier Steve Bracks. Carmel has been invited to join a number of global environmental champions including Sir Crispin Tickell from the United Kingdom and Professor David Suzuki, Canada to chair intergovernmental sessions at the International Media Environment Summit in Kuching, Malaysia.  She was the only Australian journalist invited to speak. She was the keynote speaker at the Asia Link University of Melbourne seminar on the rights of the refugee, and was invited by the Federal Senate to be the keynote speaker at the International Women's Day celebration in Adelaide. 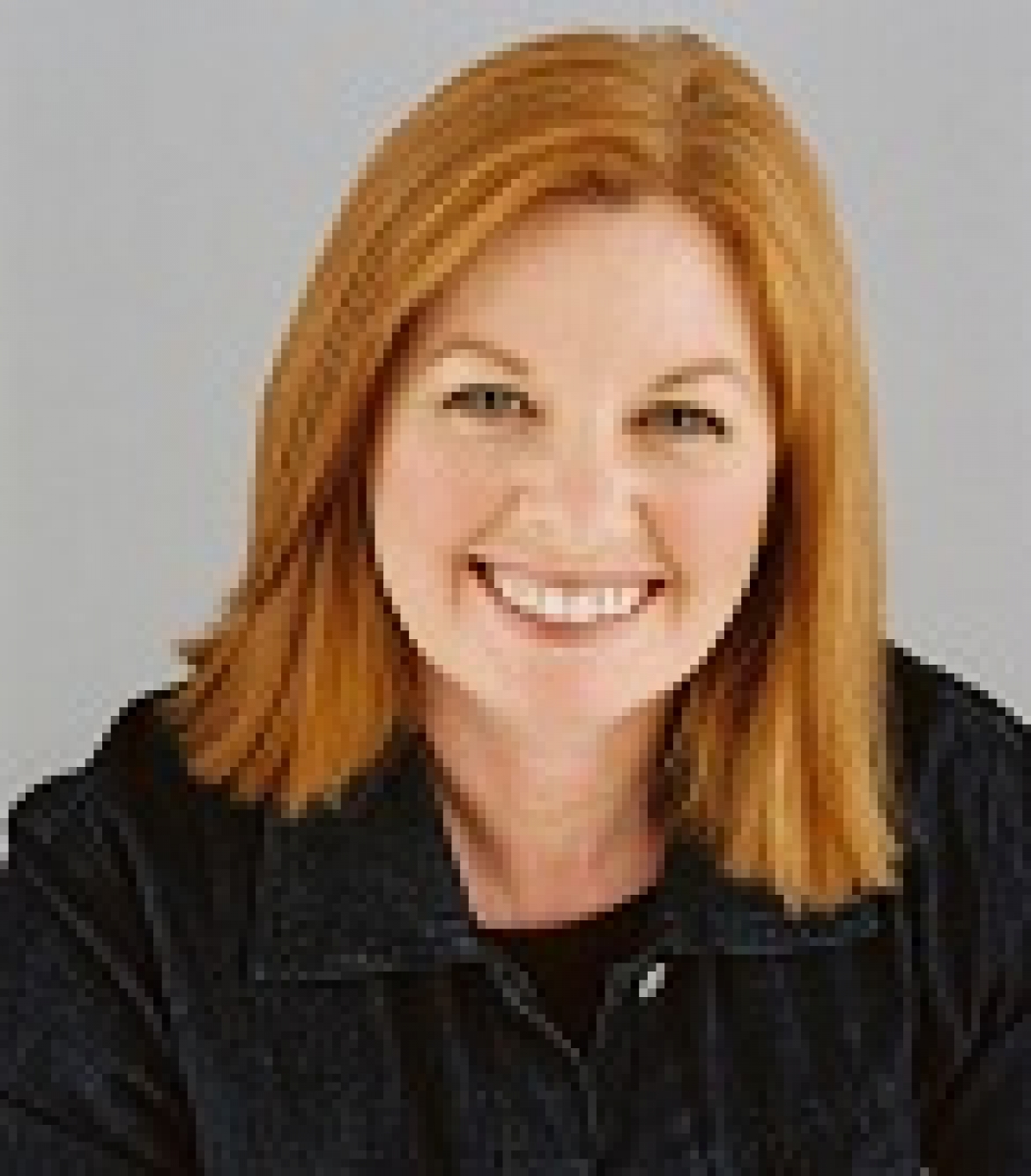