Carrie Bickmore is the laughing man's newsreader, unafraid to laugh at herself or the weirdness that can often be headline news.

Currently a presenter on Network Ten's The Project (formerly The 7PM Project), Carrie was for many years the voice behind the weekday news on Melbourne's Nova 100, nominated for Best News Presenter at the Australian Commercial Radio Awards, and winning the award, with Rebecca Leahy and Michael Colling, for Best Community Service Project - Metro. She won the Logie Award for Best New Female Talent for her work on Rove and The 7PM Project.

As the face behind the voice behind Rove's newsbreak, Carrie continued to play it straight, only this time the news wasn't real and the only things breaking were the rules of political correctness.

Although born in Adelaide, Carrie is affectionately known as a 'Sandgroper', thanks to spending the majority of her childhood and formative years in Perth.

Since relocating to Melbourne over 10 years ago, Carrie has developed a reputation as a multi-dimensional news talent, based on her ability to fuse news reporting with comedy and relaxed on-air banter.

A graduate of Journalism and Public Relations from Curtin University, Carrie first caught the attention of WA's radio heavyweights during a work experience placement with 92.9FM. As the result of a newsroom colleague falling ill on the job, Carrie was thrust into the studio as an emergency replacement and forced to read the news live to air.

Unscathed by this baptism of fire, Carrie took the opportunity in her stride and her engaging style of presenting secured her a full time reporting role with the station immediately after switching off the microphone. Incidentally, the wellbeing of the other newsreader remains a mystery.

Coupled with the occasional on-air announcing spot and voice-over work, Carrie is also in high demand as a television and corporate presenter, and is the current face of SKYBUS TV, is involved in filming television segments promoting the best of greater Melbourne. 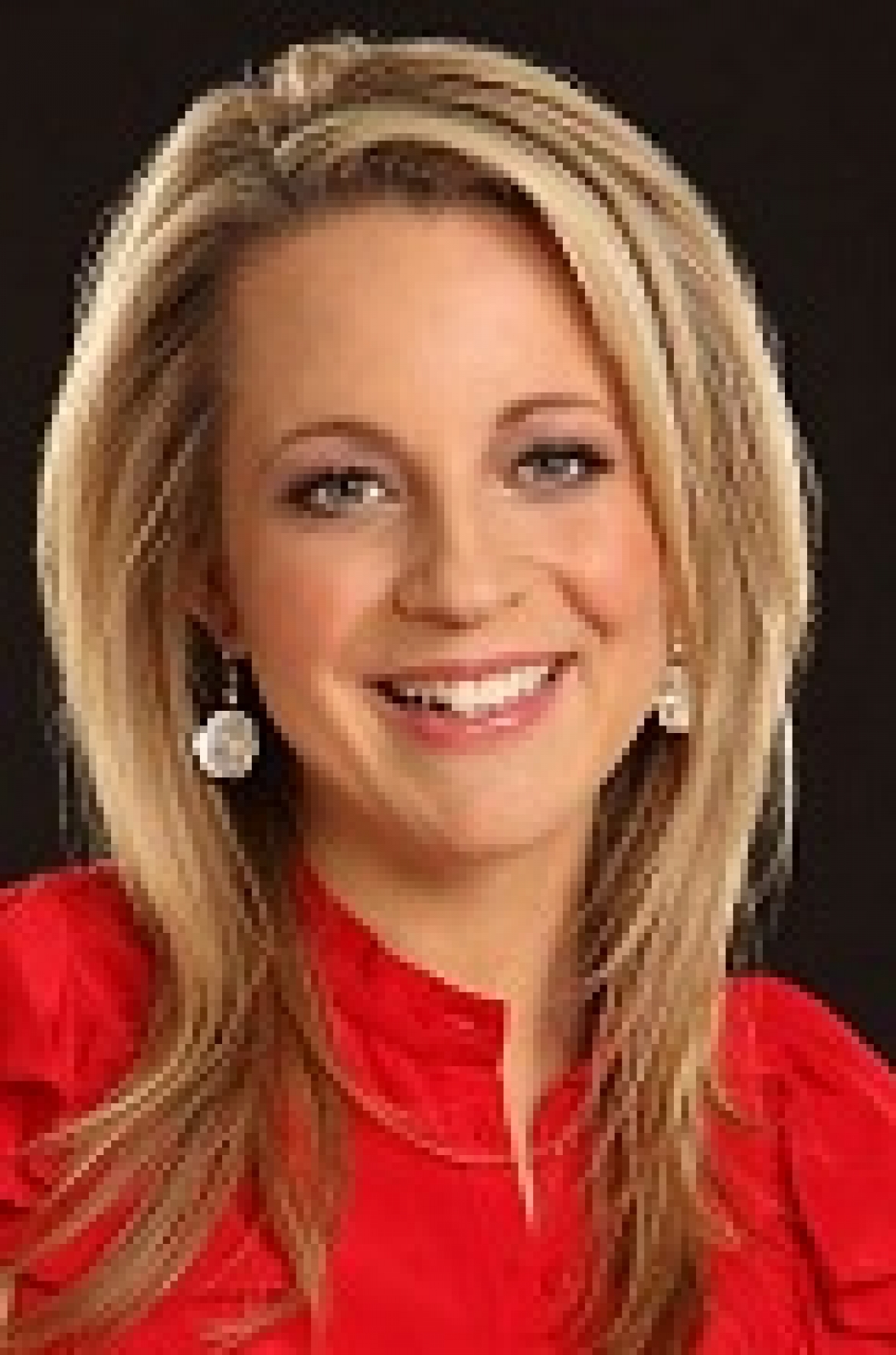