Casey Donovan studied music at the Australian Institute of Music before becoming the youngest winner of Australian Idol, winning the second season at the age of 16.

Donovan is a multi-Award winner & nominee, including an ARIA No #1 Award for Listen With Your Heart and Deadly Awards for Best Album, Best Single and Most Promising New Talent.

While riding the Australian Idol wave, Donovan was one of Australia's most in demand entertainers, with regular appearances on television, radio and seen in print media across Australia.  Donovan was also a star performer for many major events, including - Commonwealth Games, Woodfood Dreaming Festival and Foxtel's 10th Birthday.

After the hype of Australian Idol died down, Donovan spent time re-evaluating her career and re-establishing herself as a solo Independent artist, with the release  of an Independent EP Eye 2 Eye.  Donovan also re-established herself as one of Australia's most promising Indigenous entertainers, with regular appearances on Vibe Alive Tours and a regular segment on Deadly Sounds with Rhoda Roberts.

While starring in the successful concept show Women of Soul, Donovan was approached by Rhoda Roberts for the theatrical production of Miracle In Brisbane for the Brisbane Festival.  Donovan has not looked back!

Donovan won praise from the critics in The Sapphires, presented by Company B Belvoir and Black Swan State Theatre Company.  Donovan went on to take home the Best Supporting Actress award at the 4th Deagu International Music Festival Awards.

With a renewed confidence and outlook on life, Donovan returned to the music arena with the release of her anticipated single Big, Beautiful & Sexy. With the release of Big, Beautiful and Sexy,  Donovan is not only garnering new fans Australia-wide, but has also become a poster girl for larger women. The inspirational song has seen Donovan's online Facebook support group Big, Beautiful & Sexy (which attracted nearly 2000 fans in its first weeks) grow to over 5000 fans. Not only that, but Donovan herself is feeling healthier and fabulous, having lost 20kg and continuing in her support of larger men and women as they achieve their life goals.

Donovan has taken her new Big, Beautiful & Sexy ethos further by touring in her own show. The ongoing Big, Beautiful & Sexy Australian tour, has already  given Donovan the opportunity to perform  to sell out crowds at some of the country's most coveted venues and participate in events such as Adelaide Festival and Brisbane Festival. She continues to add more dates  as the excitement about her music spreads.

Donovan also lends her name and support to a number of charitable and non-profit organisations. Donovan is an Ambassador for APRA/AMCOS and an Advocate for the National Centre of Indigenous Excellence. 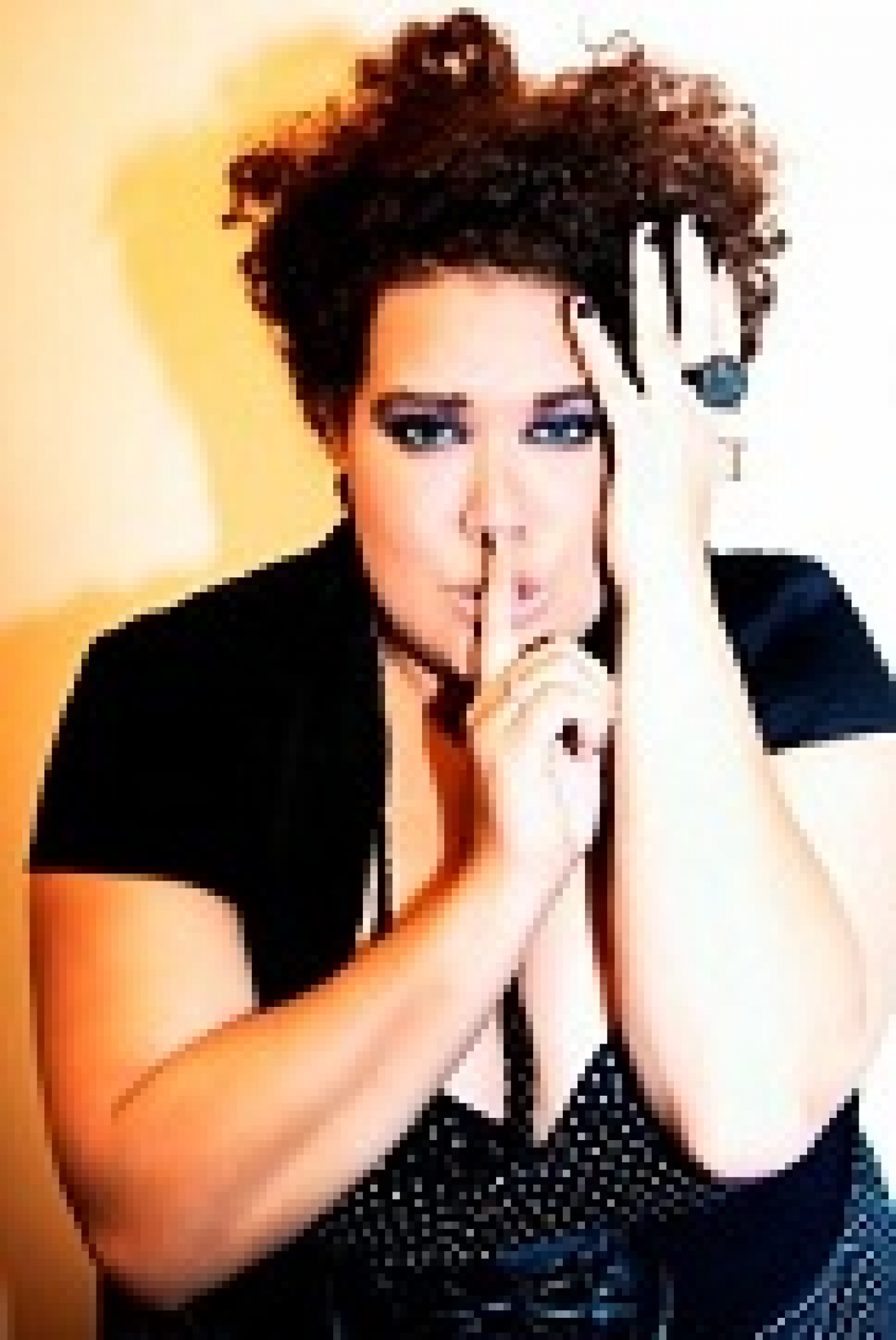