The eldest of five Campbell children, Cate was born in Malawi and was taught to swim in Lake Malawi by her mother Jenny – a former synchronised swimmer.
When the family moved to Australia in 2001, nine year-old Cate and her sister Bronte joined the local Indooroopilly Swimming Club in Brisbane and fell in love with competitive swimming.

Cate backed that breakthrough performance up with another Bronze at the 2009 World Championships as she set her sights on the 2012 London Olympics. 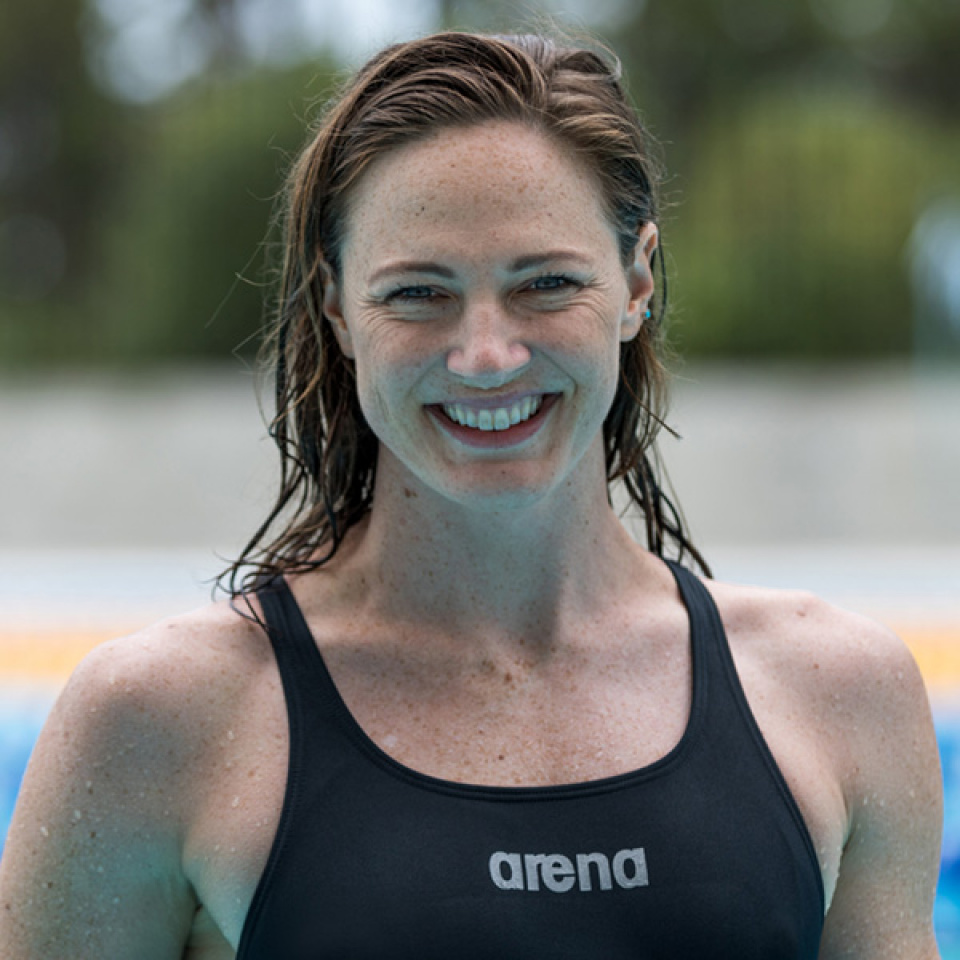