Catherine Lim is a writer in Singapore. She has published nine collections of short stories, seven novels and a book of poems. Two of her short story collections were used as literature texts for the G.C.E. Examinations conducted by Cambridge University, and her novels are regularly used in universities and colleges. They have been published in many countries, including U.S.A., U.K. France, Germany, the Netherlands, Italy, Greece, Spain, Israel and Iceland.

Before she became a full time writer, Catherine Lim who holds a PhD in Applied Linguistics, was a lecturer in the RELC (Regional Language Centre), Singapore, conducting courses in Sociolinguistics and the teaching of Literature for teachers in Southeast Asian countries. To maintain her links with the academic and professional worlds, she continues to give lectures at seminars and conferences both at home and abroad. She is a well-known political commentator and social critic in Singapore.

She was awarded the Southeast Asia Write Award in 1999, and an Honorary Doctorate in Literature by Murdoch University, Australia in 2000. In 2003, she was awarded the Chevalier de L'Ordre des Arts et Des Lettres by the French Minister for Culture and Communication. She was appointed an Ambassador for the Hans Christian Andersen 2005 Foundation in Copenhagen. 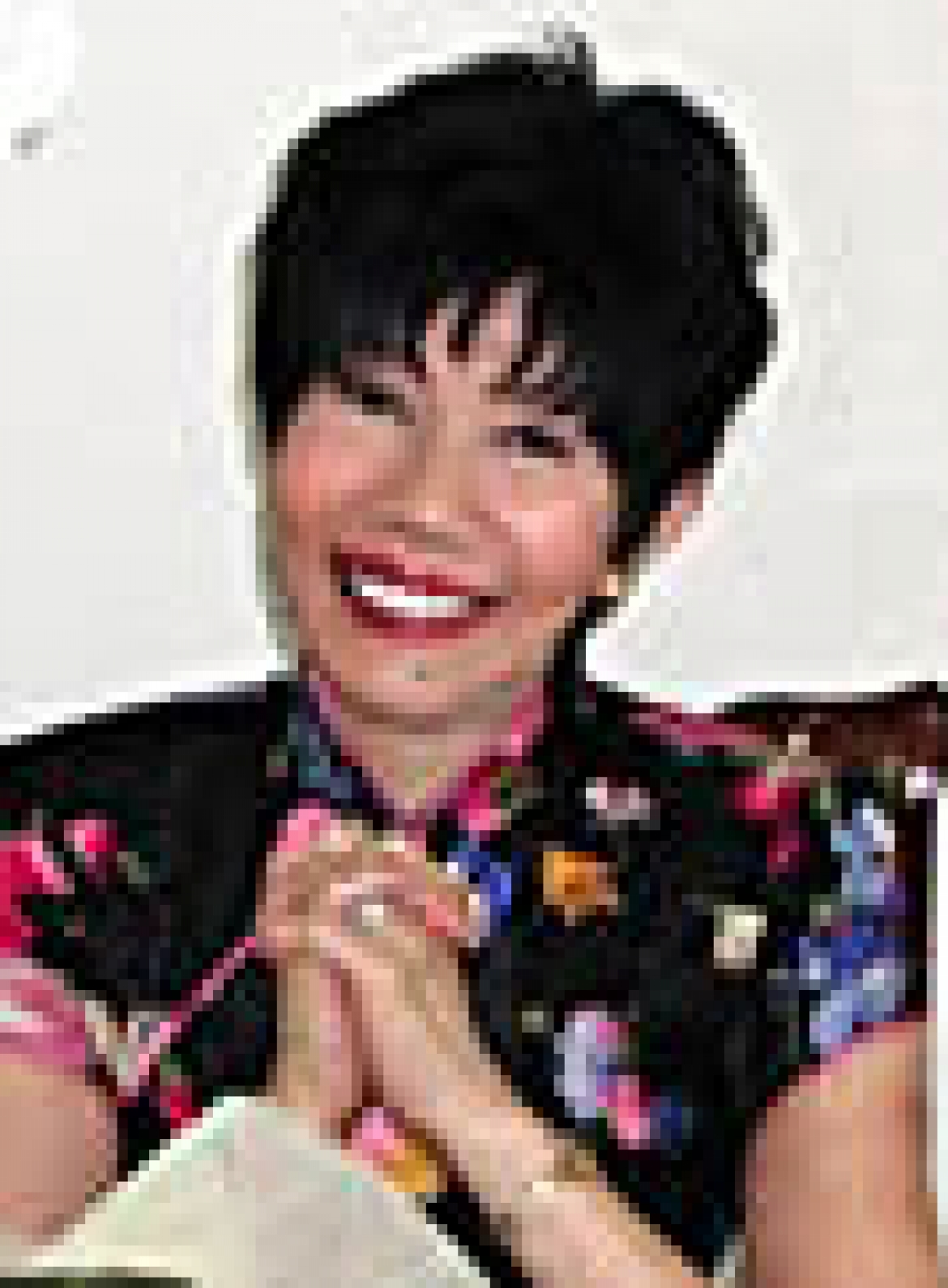