If there is one thing that is constant in our personal and professional lives, it is CHANGE! In an era of unprecedented change and constant challenges, Chad Hymas is in high demand as an inspirational speaker. Traveling to businesses and organizations worldwide, Chad speaks as many as 150 times a year sharing his message of achieving the unachievable, reaching the unreachable, and soaring higher than you ever thought possible.

On April 3, 2001, Chad's life changed instantaneously when a falling one-ton bale of hay broke his neck leaving him a quadriplegic. Doctors and others said that he would never walk again and that for the rest of his life he would be confined to an electric wheelchair.

Chad's dreams were NOT paralyzed that day, as he will tell you! He is the President of his own communications company. He is the author of the book entitled Soaring To New Heights. Chad is a world class wheelchair athlete playing basketball, full contact quad rugby, and he races marathons. In July of 2003, Chad set a new world record by wheeling a personal marathon of over 500 miles from Salt Lake City to Las Vegas. Also in 2003, Chad was one of two recipients in the state of Utah to receive the Superior Civilian Award. Yet, Chad's greatest accomplishment is that he remains a devoted husband to his loving wife, Shondell, and proud father to their two boys.

His message is inspiring! His experiences are amazing! So get ready to SOAR as Chad will tell you "Who Needs Legs, When You Have Wings?"!!! 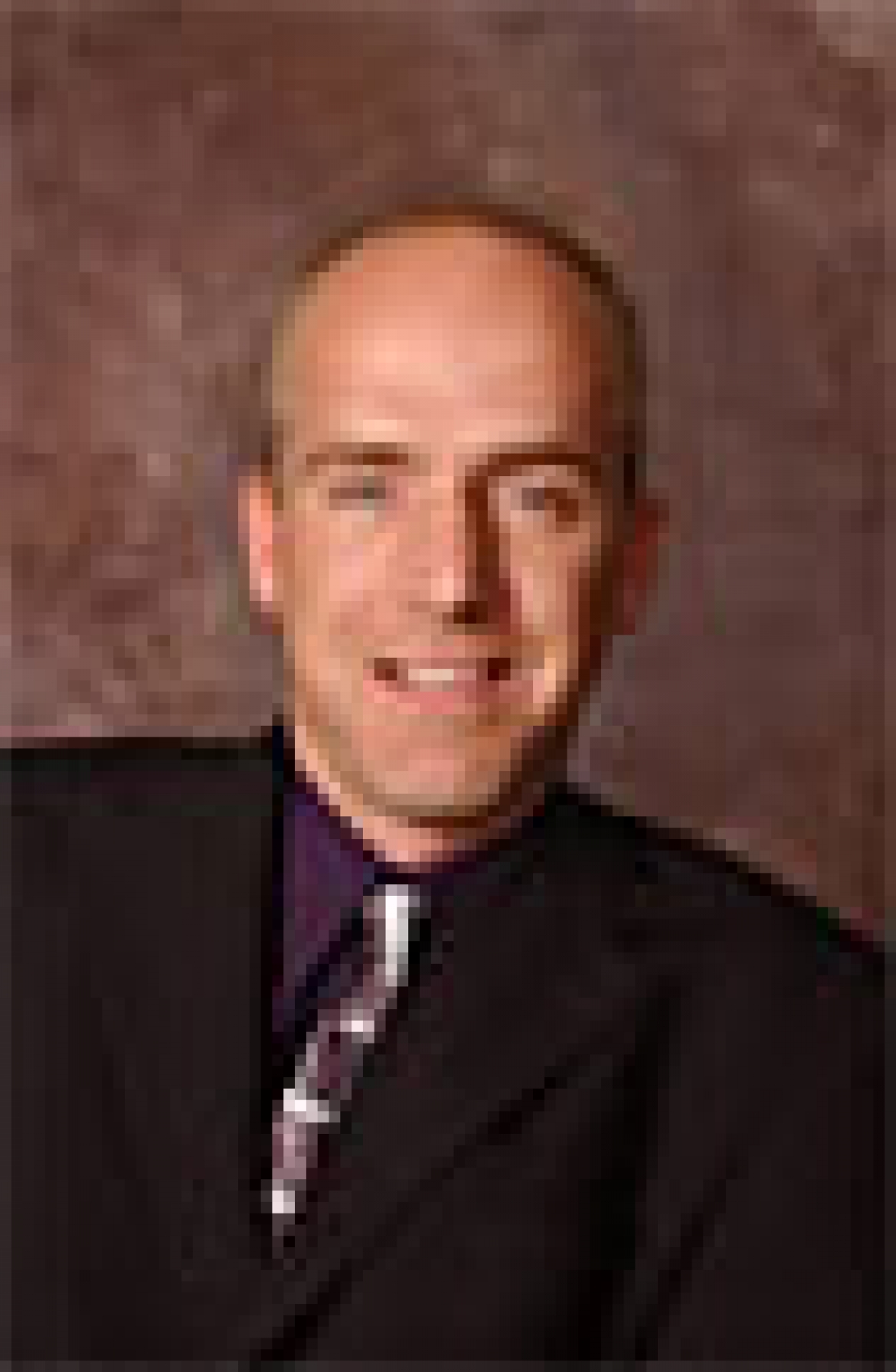