Dr. Chadden Hunter is an Australian wildlife biologist and filmmaker. After completing a PhD on gelada baboons in Ethiopia, Chadden worked with National Geographic and Discovery Channel, filming everything from tribes in Africa to snow leopards in Pakistan. On the BBC series Planet Earth he became known as 'the guy covered in bat poop', and whilst filming arctic wolves for Frozen Planet learnt that minus 40C was cold enough to freeze his eyes shut.  His credits include Series Producer on Wild Arabia nominated for two Emmy awards, and Producer/Director of Planet Earth 2 winner of multiple Emmy and Bafta awards. Having recently completed the epic Seven Worlds, One Planet series about the earth’s continent, Dr. Hunter HAS returned home to his favourite land to share secrets about filming the world’s most spectacular wild animals and places.

Planet Earth 2 and Seven Worlds, One Planet captured the imagination of viewers around the world.  But how do Attenborough’s film crew find their amazing wildlife stories?  And what does it take to be a wildlife filmmaker?

Join award winning Australian film producer, Dr. Chadden Hunter, as he takes us on a fascinating journey through the hidden secrets of wildlife filmmaking.  From his research years living ‘Gorillas in the Mist’ style amongst baboons in the Ethiopian highlands, via scuba-diving underneath the Antarctic ice-cap, to having his cabin ripped apart by grizzly bears, Dr. Hunter reveals the behind-the-scenes stories that never make it to television.  Along the way he’ll explore themes of teamwork, leadership and achieving goals through perseverance.  Dr. Hunter’s presentation mixes spectacular visual adventure with hilarious anecdotes, never-before-seen footage and a look at whether major Attenborough series actually do anything to help the environment. 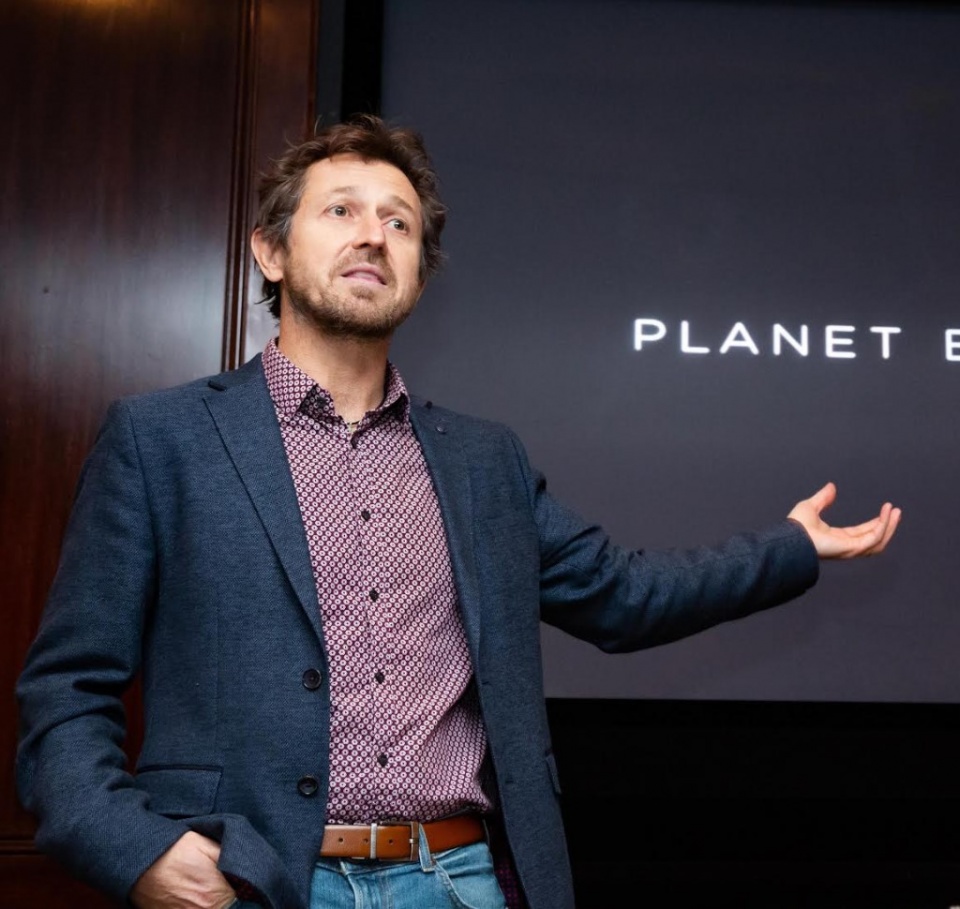