On Application
USA
MORE SPEAKERS LIKE THIS
Email
Print
SHARE
Charles Handy is amongst the world's most renowned business thinkers, writers and presenters. To commemorate its 75th anniversary, the Harvard Business Review invited the five most respected management thinkers in the knowledge economy to present their views. Charles Handy was a member of this illustrious group, along with Peter Drucker and Peter Senge.

Charles Handy is a writer, lecturer, management consultant, and regular commentator on the BBC. Prof. Handy is widely recognized as one of Britain's top-tier management writers. He is the author of six highly acclaimed business books, including his most recent book, The Hungry Spirit.

Whilst highly acclaimed for his prophetic ideas on the changing nature of work and organisations, Handy's wide-angle reflection has most recently been centred around the implications for business and society of the dramatic changes occasioned by the New Economy.

Charles Handy has enjoyed a highly distinguished career, both in business and academia. Educated at Oxford University and the Sloan School of Management at the Massachusetts Institute of Technology (MIT), he has been an oil executive and business economist with Shell International and a Professor of Management Development at the London Business School.

He now lives a 'portfolio life' which includes writing and advising corporations on the implications of the dramatic changes which technology and globalisation are bringing to the workplace. His live presentations are limited to only five each year worldwide.

In March 2001 Charles Handy was ranked by the London Financial Times as the second most important and influential management thinkers in the World today.

Handy's early academic career was conventional. His first book, Understanding Organizations (1976), gives little hint of the wide ranging, social and philosophical nature of his later work. His later books include The Age of Unreason and The Empty Raincoat. These explored ideas such as the shamrock organization and federalism in an engagingly accessible way. Not a case study in sight.

More recent books include Twenty-One Ideas for Managers: Practical Wisdom for Managing Your Company and Yourself (2000) and the coffee-table tome, The New Alchemists: How Visionary People Make Something Out of Nothing (1999). 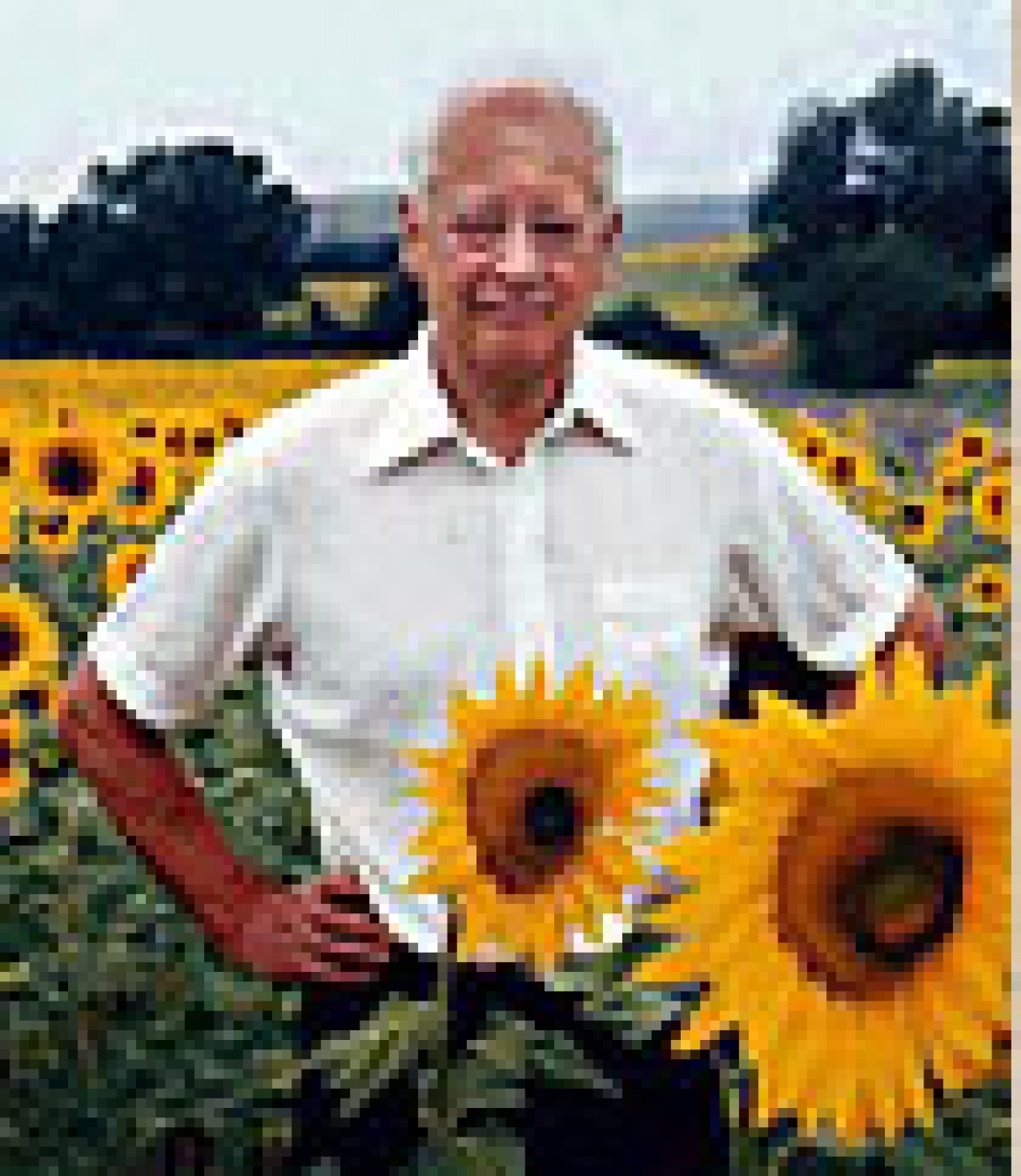