Charley Boorman is an English actor and adventurer from Wimbledon, London. He is the son of film director John Boorman and Crystal Kruse, and is married to Olivia with whom he has two daughters, Doone and Kinvara.

Through his father he got an early start in the film business as a child actor, first appearing in Deliverance and then returning to cinema as a young Mordred in Excalibur, and The Emerald Forest, also directed by his father. His other films include The Serpent's Kiss (on which he met his best friend Ewan McGregor) and The Bunker. He took time off from movie work for various motorcycling adventures.

Boorman took part in Long Way Round, a motorcycle trip from London to New York via Europe and Asia with Ewan McGregor. This was recorded, then later made into a successful television series, book and DVD. The series was shown around the world and the DVD and book became best sellers.

Along with producer Russ Malkin (from Long Way Round) and a motorcycle team, Boorman competed in the Dakar Rally. The event was filmed and the series Race To Dakar began on Sky Two in the United Kingdom. During the rally Boorman injured himself and was forced to retire from the race after only five days.

Charley started another journey with McGregor: this time taking part in Long Way Down, a trip from John o' Groats in Scotland, to Cape Town, South Africa. This was first televised on BBC2. During this initial programme, it became public knowledge that Charley's wife was undergoing treatment for pneumonia, but had insisted that Charley complete the trip in any case.

Charley is a highly informed and entertaining after-dinner and anecdotal speaker. 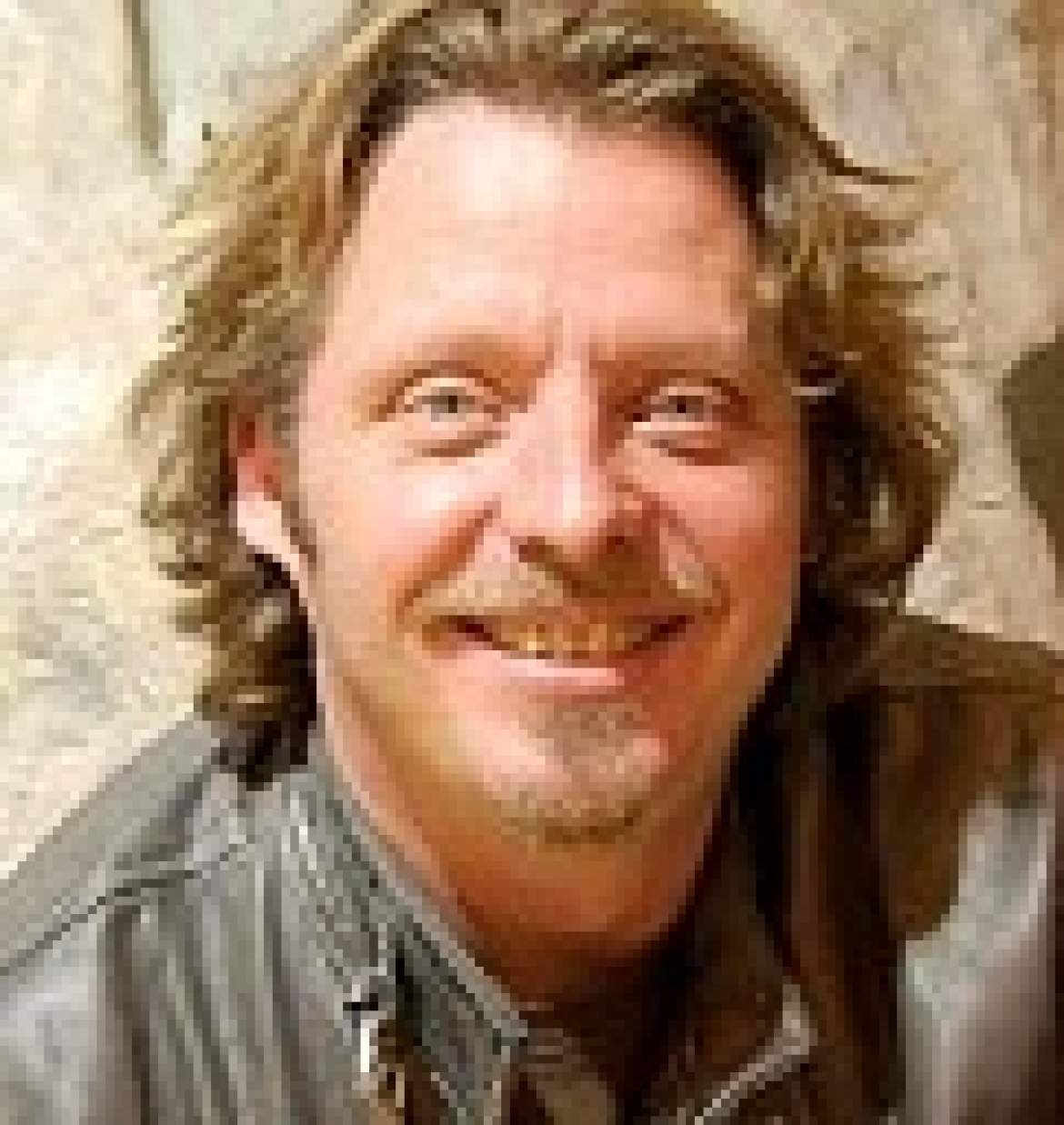