Charlie is a political junkie, former lawyer and the voice of his generation as a regular team captain for Generation X on Network Ten's new quiz show Talkin' 'bout Your Generation.  Until April 2014 Charlie was on our screens as co-host of The 7PM Project where the days news is dissected, digested and re-constitued by some of Australia's funniest and smartest. Weekends also see Charlie co-hosting Triple M's weekend East Coast breakfast show, Toast, with Justin Hamilton and Terri Psiakis, and if he hasn't been busy enough, Charlie has also been writing his first book 'Impractical Jokes', based on his 2007 Comedy Festival show, for release in  2010.

In 2008 Charlie spent 4 months hosting The Mansion, a fictional news TV Show on The Comedy Channel, then another month hosting the CashCab - Foxtel's only gameshow that combines the skills of a Cabbie with the chance to win prizes!

Keeping his stand up skills firing, Charlie has performed solo seasons at the Griffin Theatre in Sydney, the Melbourne International Comedy Festival, the Adelaide Fringe Festival (where he was nominated for Best Established Comedy in 2008), the Brisbane Comedy Festival and New Zealand Comedy Festival, not to mention performing spots at comedy clubs throughout Australia.

Charlie has earned many an accolade for his live work over the years, including nominations for the Perrier Best Newcomer Award in Edinburgh and the Barry Award for Most Outstanding Show at the Melbourne International Comedy Festival, as well as being named Best International Guest by the NZ Comedy Guild.

'Miles more clever than a lot stand up. His art is in his storytelling. In fact there are times when you're holding back your laughter, afraid to miss the next brilliant line.'
- NZ Theatre Review 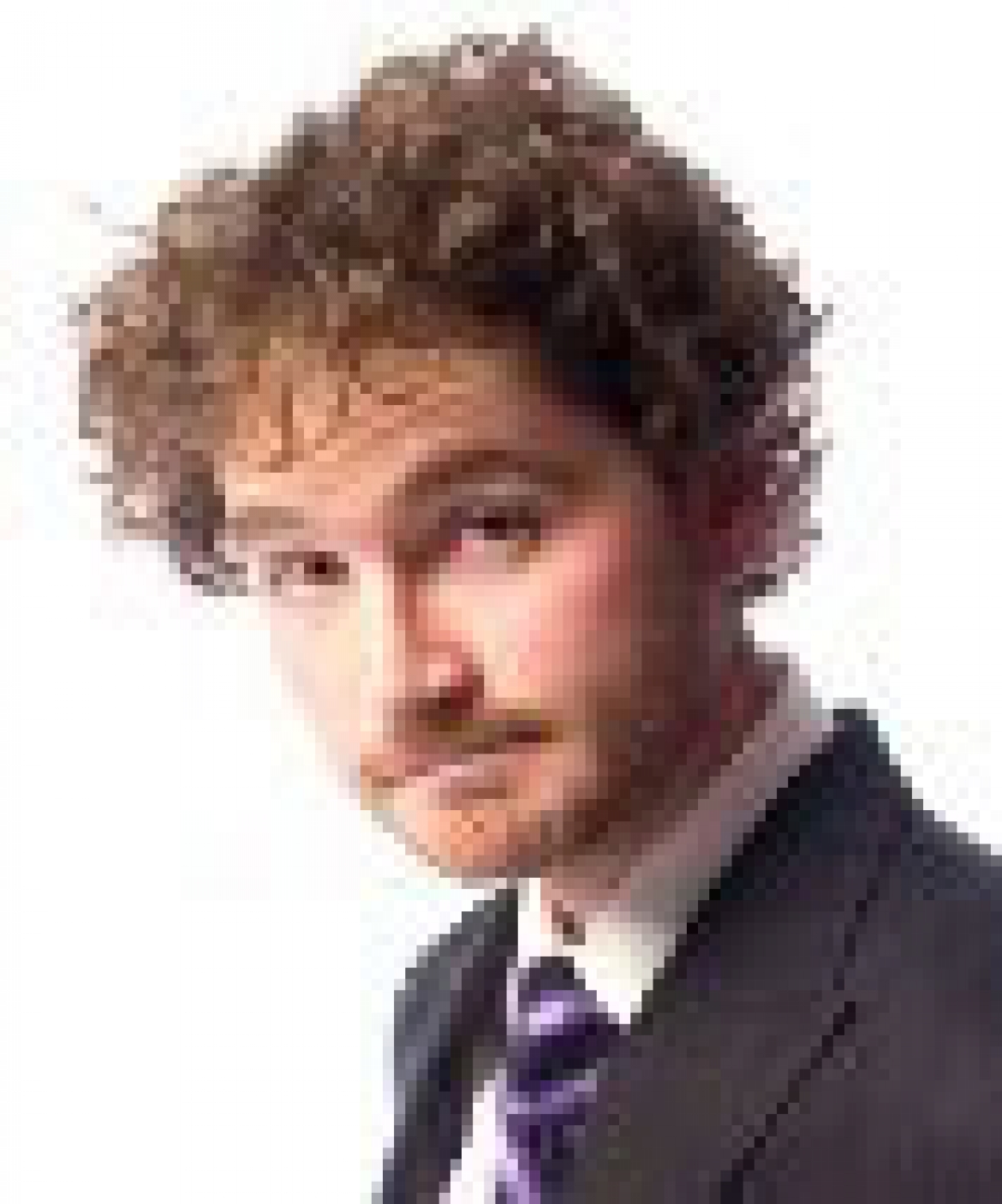